2016 in review: The good, the great and the regrettable

Our writers sort through the year’s best and worst movie moments – with a special mention to Shia LaBeouf. 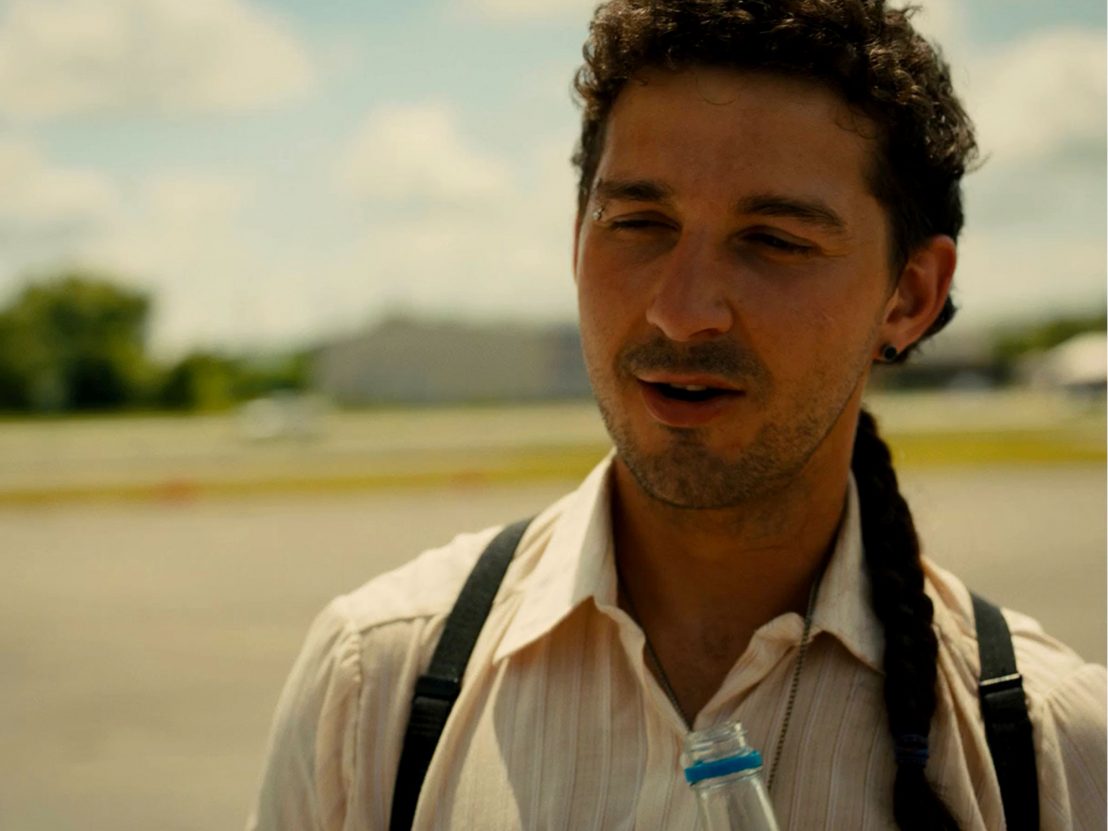 As 2016 draws to a close, we’ve been reflecting on the moments that have defined the year in movies. Here some of our regular contributors provide their personal high and low points. What have been yours? Let us know @LWLies

Most memorable scene of the year

Sophie Monks Kaufman: It’s a toss up between Nicolas swimming down into the blue of Evolution and Sophie jumping and landing in the huge hand of The BFG.

Christina Newland: The scene in Mustang where the sisters, locked in their house, pretend that they’re swimming at the beach, sunbathing, and diving into the water – all on their beds. It’s a quiet one, but so affecting.

Anton Bitel: Tom Sturridge’s voiceover at the end of Remainder (accompanied by beautiful slow-mo visuals of collapse) transforming his character’s rather singular, circular journey into a universal existential metaphor.

Josh Slater-Williams: Addison Timlin’s nun-in-training re-embracing her goth past in Little Sister, and doing a dance to Gwar’s ‘Have You Seen Me?’ in order to perk up her severely burned, war vet brother.

Katherine McLaughlin: The exquisitely crafted first jump scare in Under the Shadow.

Ethan Vestby: Paul Verhoeven copping a punchline from the Farrelly Brothers’ Me, Myself and Irene for Elle.

Forrest Cardamenis: A chance encounter between Casey Affleck and Michelle Williams in Manchester by the Sea.

Martyn Conterio: The exorcism in The Wailing.

Manuel Lazic: The reunion of Casey Affleck and Michelle Williams in Manchester by the Sea.

Elena Lazic: Rose’s speech to her husband Troy in Fences.

GHJ: The Birth of a Nation.

JS: Mike Flanagan is one of the brightest horror filmmakers, but Hush was a dull exercise.

EV: The almost complete brushing aside of the master’s most interesting late works (Femme Fatale, Redacted) in De Palma. 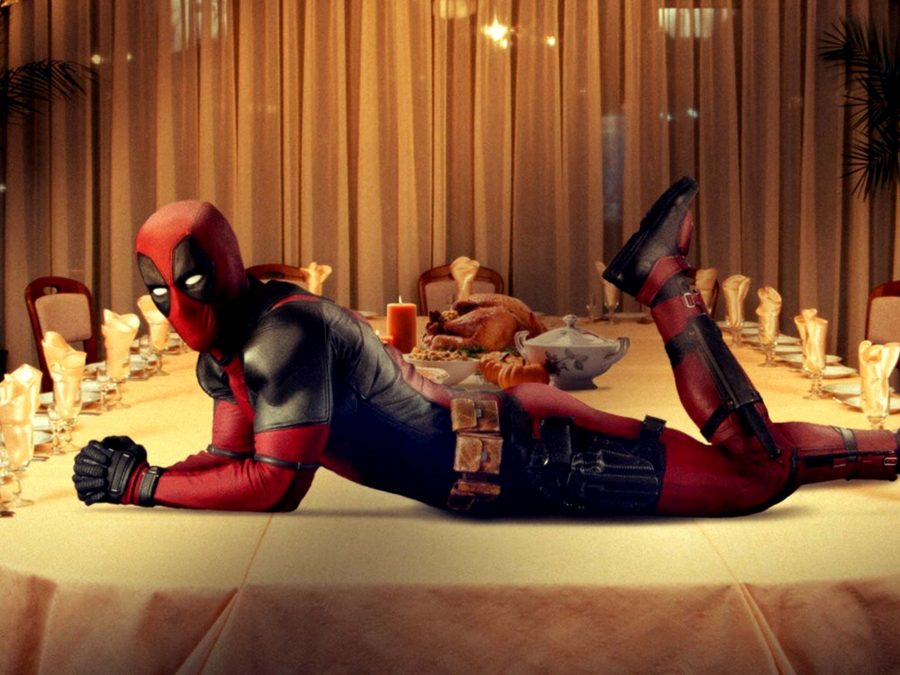 The movie poster you’d have framed above your mantlepiece

KM: I Am Not A Serial Killer. 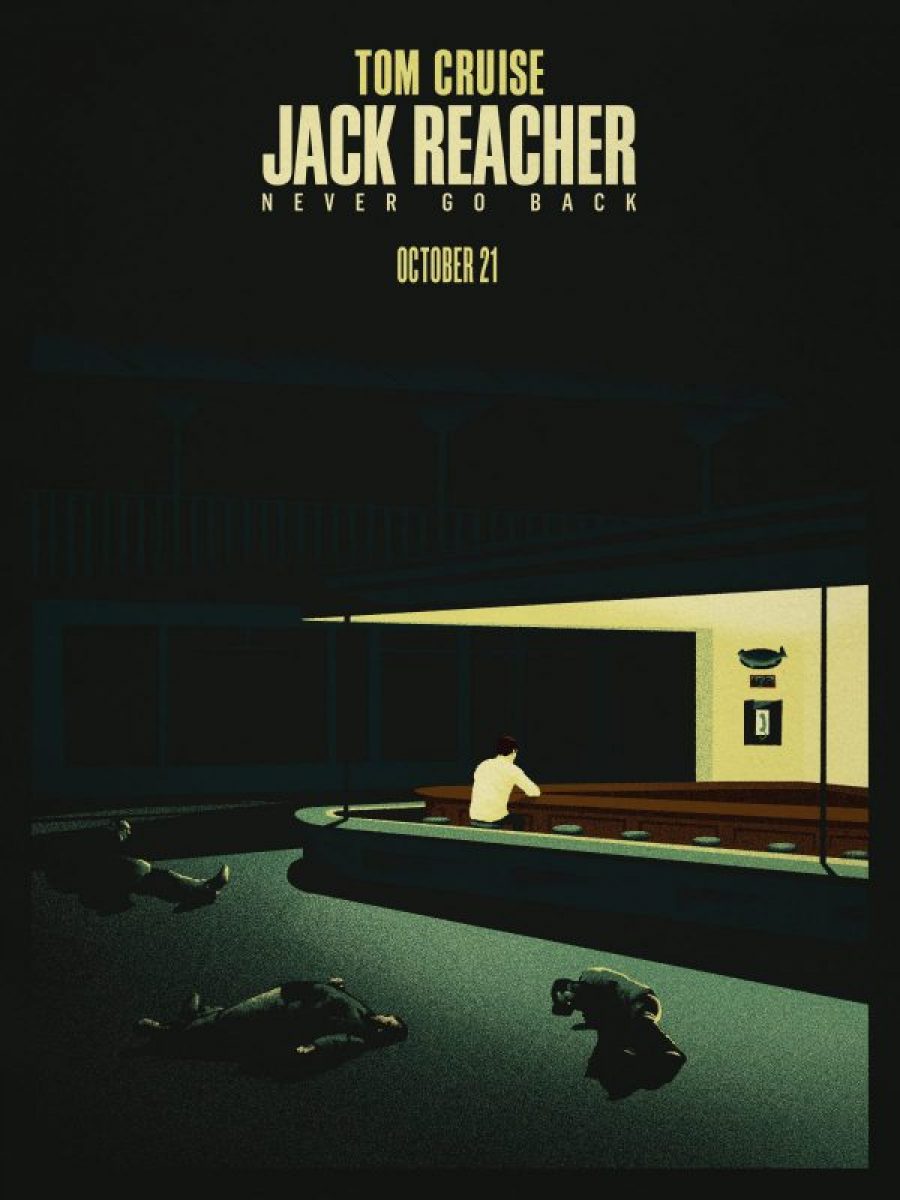 CN: The English bulldog in Paterson has Passion of Joan of Arc levels of silent expression.

AB: The cat in Elle.

JS: The cat in The Alchemist Cookbook.

JS-W: Pandora the black cat in Things to Come.

KM: Black Philip in The Witch.

ML: The useless cat in Elle.

EL: The indifferent seagull in The Shallows.

CW: Pandora in Things to Come.

Best use of music

SMK: Regina Spektor’s cover of ‘While My Guitar Gently Weeps’ in Kubo and the Two Strings.

AB: The party performance in Aloys.

JS-W: Leonard Cohen’s ‘The Partisan’ in Hunt for the Wilderpeople.

KM: American Honey, Rihanna’s ‘We Found Love’ in the supermarket.

EV: De Niro’s ‘It was a Good Day’ karaoke performance in Dirty Grandpa.

ML: The terrible song ‘Bella’ by French rapper Maitre Gims for a beautiful scene in After Love.

EL: The Beastie Boys’ ‘Sabotage’ in Star Trek Beyond.

SH: The censored version of Chief Keef’s ‘I Don’t Like’ in Nocturama.

SMK: The five sister combo special in Mustang. They were conceived as like a hydra.

CN: Toni Erdmann and his wig.

AB: Noé Hernández’s metamorphosis from beardy-weirdy Manson/Christ figure to slick circus showman in We are the Flesh.

JS-W: A tie between Kate McKinnon’s hair in Ghostbusters and Sam Neill’s beard in Hunt for the Wilderpeople.

CW: Tom Sweet, The Childhood of a Leader. 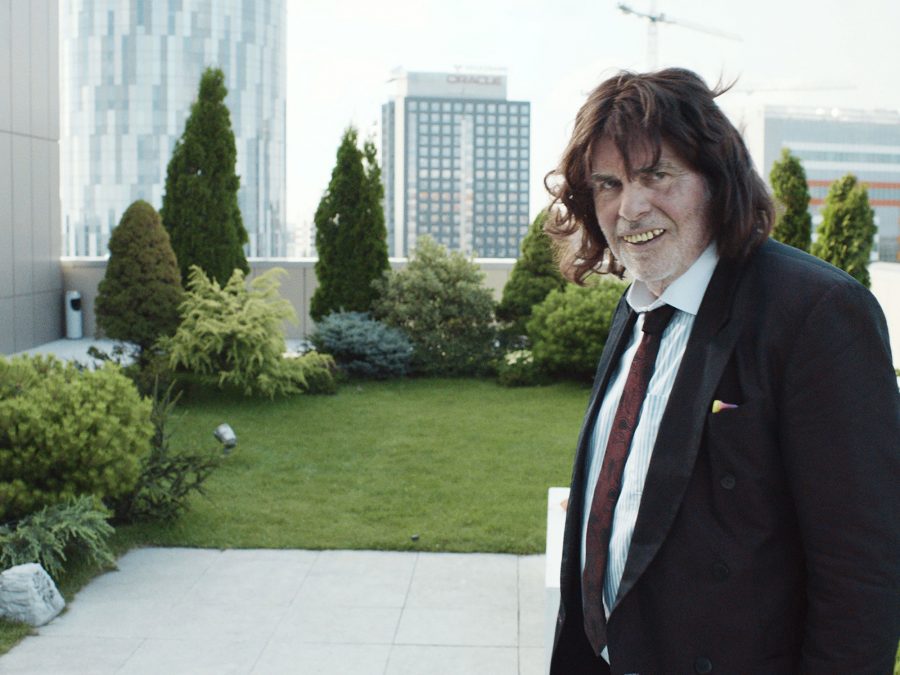 GHJ: The gift that keeps on giving.

AB: The asymmetry of a whole generation off-kilter.

KM: Gross and sexy at the same time, the ultimate combination.

EV: Deserving of a better film.

FC: Not worth talking or thinking about.

Most looking forward to seeing in 2017

JS-W: Jordan Peele’s Get Out.

Our writers pick their personal favourites in our end of year poll.