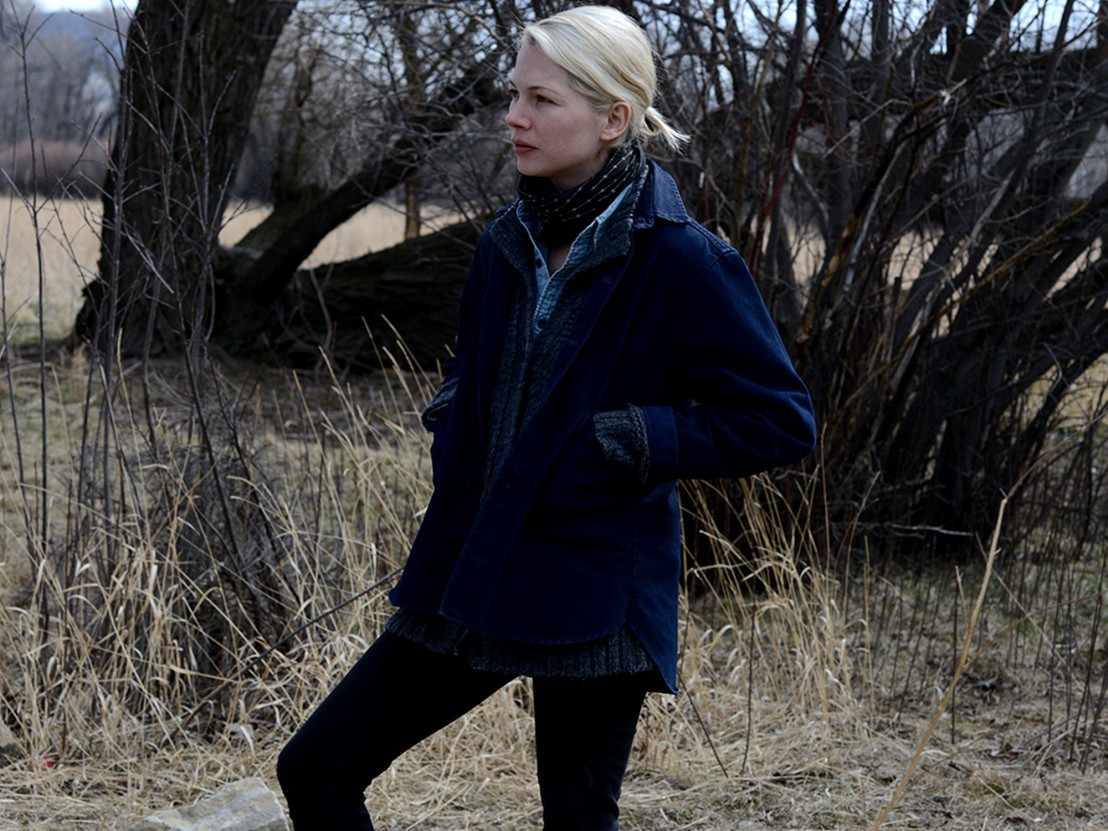 It’s hard to imagine a more touching, enriching, human film at Sundance this year than the latest from Kelly Reichardt. A triptych of loosely intertwining small-town fables set in Montana and based on Maile Meloy’s short stories, Certain Women explores the lives of three women and the people that revolve around them, all weathered characters, battered by society and the Montana breeze. It reaffirms Reichardt’s position as a master American director who understands the human experience better than most.

Set around the epic scenery of Livingston, Montana, Certain Women is sectioned into three distinct parts – running about 30 minutes each – that weave back together in a final 10-minute section. The first, a lawyer named Laura (Laura Dern), finds herself confronted by the moral conundrums of the law when a vulnerable client Fuller (Jared Harris, the image and stature of his father) is refused a claim for a debilitating work injury. She explains the unhappy situation to Fuller, who then wants a second opinion – a man’s. When he gives the same advice, Fuller’s life starts to implode, forcing Laura to intervene.

The second and most oblique part revolves around Michelle Williams as a mother looking to build a new house. She asks René Auberjonois’ elderly Albert for his local sandstone. His reply is a long-winded discussion of the stone’s origin – an old school, a former time, we take it, when women did not make decisions.

In the third and most emotionally absorbing story, something deep in Native Indian rancher Jamie (Lily Gladstone) is awoken when she joins an education class led by Beth (Kristen Stewart). Jamie and Beth go for post-class dinners together, until Jamie comes to terms that her interaction with Beth is more than just a passing friendship. Stewart is mesmerising as a young woman ignorant to the effect she has on others.

These characters would typically be stuck in their daily grind, the “certain women” of the title suggesting that they are among the few taken out of the ordinary lives into re-evaluating, reasserting their position. This is a quietly feminist film, where men are the ones to take advantage; in the first two stories, Laura and Williams’ Gina both are notably ignored by men, and yet even with simmering resentment they are the ones to comfort them.

As is typical of her work – especially Wendy & Lucy and her recent eco-thriller Night Moves – Reichardt lets her camera settle on the faces of her protagonists, who here have time to think and breathe, with the writer/director rarely interrupting the slow-burning action with dialogue. It’s beautifully matched to Christopher Blauvelt’s 16mm photography, as well Kent Sparling’s absorbing sound design that relaxes on the sounds of rustling in the trees and the epic soundscapes of these cross-country roads. Reichardt often focuses on the waving Stars and Stripes or the distant whistle of the nearby railroad, as if to heighten this as a markedly American fable. Indeed, these are individualistic women, who try or have tried to mark out their own path in a world full of trials.

In these paths, even in small roles Dern, Harris, Gladstone and Stewart produce among their best performances to date. But in the film’s sense of empathy for every flawed character, this is Reichardt’s movie, a hypnotic tale of detachment, isolation but also of the nuggets of hope in every human interaction. 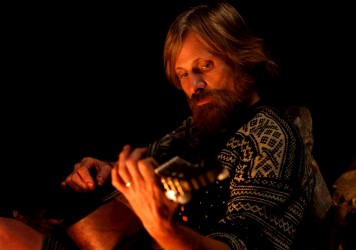