The Birth of a Nation 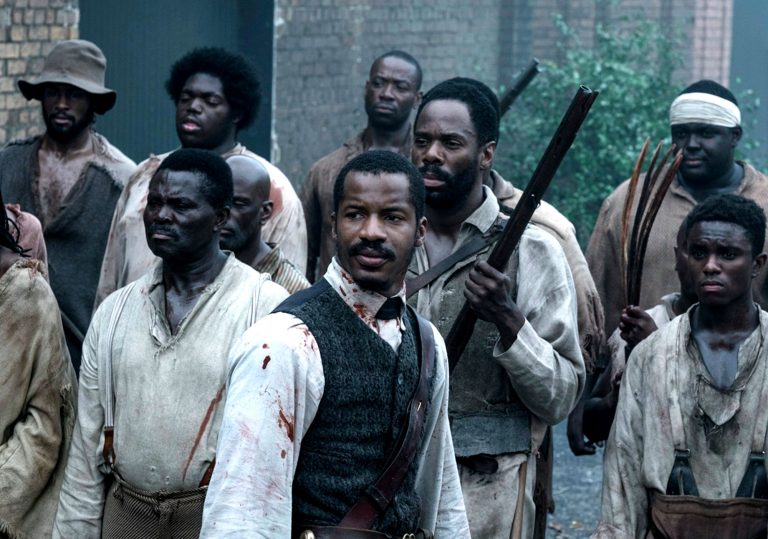 The more you think about it, the quicker it falls to pieces.

This is a movie that wants its message to be heard as far and wide as is humanly possible. Much like its subject, the revolutionary slave-preacher Nat Turner, it dashes forth, bellowing, arms flailing, willing to do anything in its power to make a connection. More often than not this means succumbing to a filmmaking mode that relies on hokey shorthands such as sentimental musical cues, pained reaction shots or overly-artful framing, often involving out-of-focus candles. Yet there’s a piss and vinegar mentality to getting the job done, even if it means simplifying emotions down to a frigid elemental state.

The film is directed by and stars Nate Parker, the type of lantern-jawed, occasionally electrifying and unironic ‘movie star’ that now seems like a relic from a bygone era. He parlays Turner’s tale into a classic cracked hero narrative, monitoring his hero’s considerable change in disposition as he observes the ritual horrors and humiliations meted out on upon slaves in the region of Southampton county, Virginia during the first three decades of the 19th century. Abuses range from foppish white gentry threatening violence for even the most minor social infraction (Turner alerts a women that her child has dropped his toy and pays the price) to witnessing the gruesome process used by overseers to prevent slaves from going on hunger strike.

It’s American history as glossy, page-turning action thriller – where it bursts at the seams for bombastic melodrama, there’s not a frame that looks or feels real. Parker’s highly impressionistic stance means that actions only count if you can see their motivation clearly. There’s no ambiguity with regard to how he sees the firebrand he plays, no sense that his actions were at all questionable or that they might be worthy of multiple readings. Because A happened, B is the result. C, D and E are not options. It’s storytelling powered by second-guessing how real people felt, then selling it as fact. 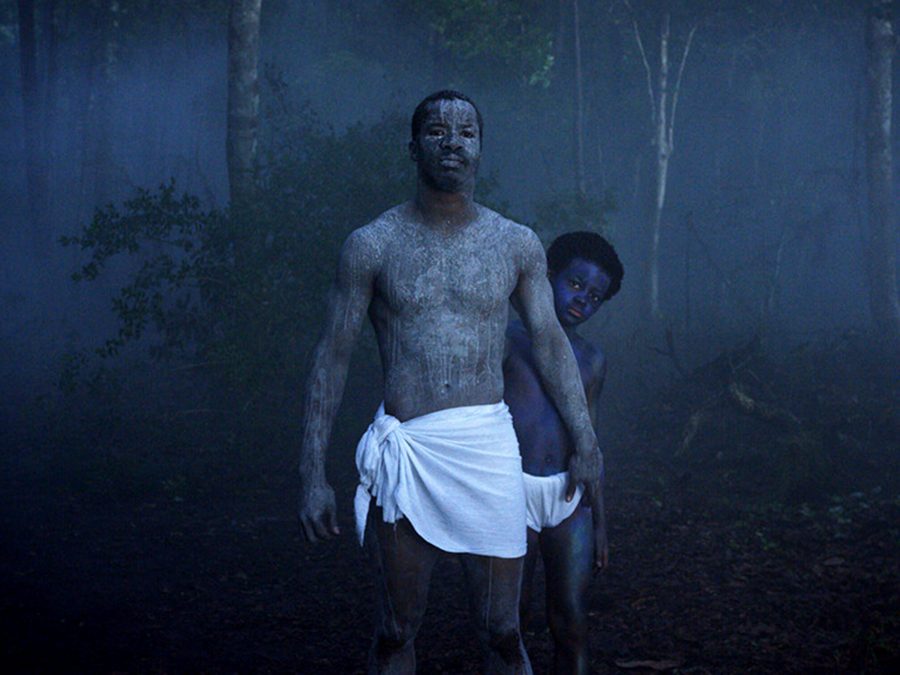 Most interesting is the manner in which the film deals with Christianity – Turner himself becomes a preacher because, earmarked as a gifted child by his white owner, he is taught to read. The folly of using the Bible as a way to account for earthly actions is flagged up to the point of being hammered home. Faith is used as a way to rally and suppress troops. It is used to condone violence and non-violence. Although Turner appears as sincere in his religious convictions, it’s never really certain what he truly believes and why. For him, Christianity seems like a means to an end. He uses it as a tool, just as his masters use it to justify his bondage.

The story of the film’s premiere at Sundance is now inextricably linked to its eventual release which, if the box office gurus are to be believed, did not deliver on the hype. It’s easy to imagine a large, packed auditorium having the wind smacked out of them by a film that ends on the close-up of a tear. Yet, in the harsh light of day, its righteous fury seems dulled, and its true nature can be seen with more clarity: a Hollywood entertainment whose level of sophistication is summed up by its constant recourse to early Peter Jackson-level gore effects.

The best thing in the film is when when Nina Simone’s haunting rendition of the song ‘Strange Fruit’ drops on to the soundtrack. It works even better if you close your eyes so you don’t have to see Parker’s lurid, obvious accompanying imagery.

The more you think about it, the quicker it falls to pieces.