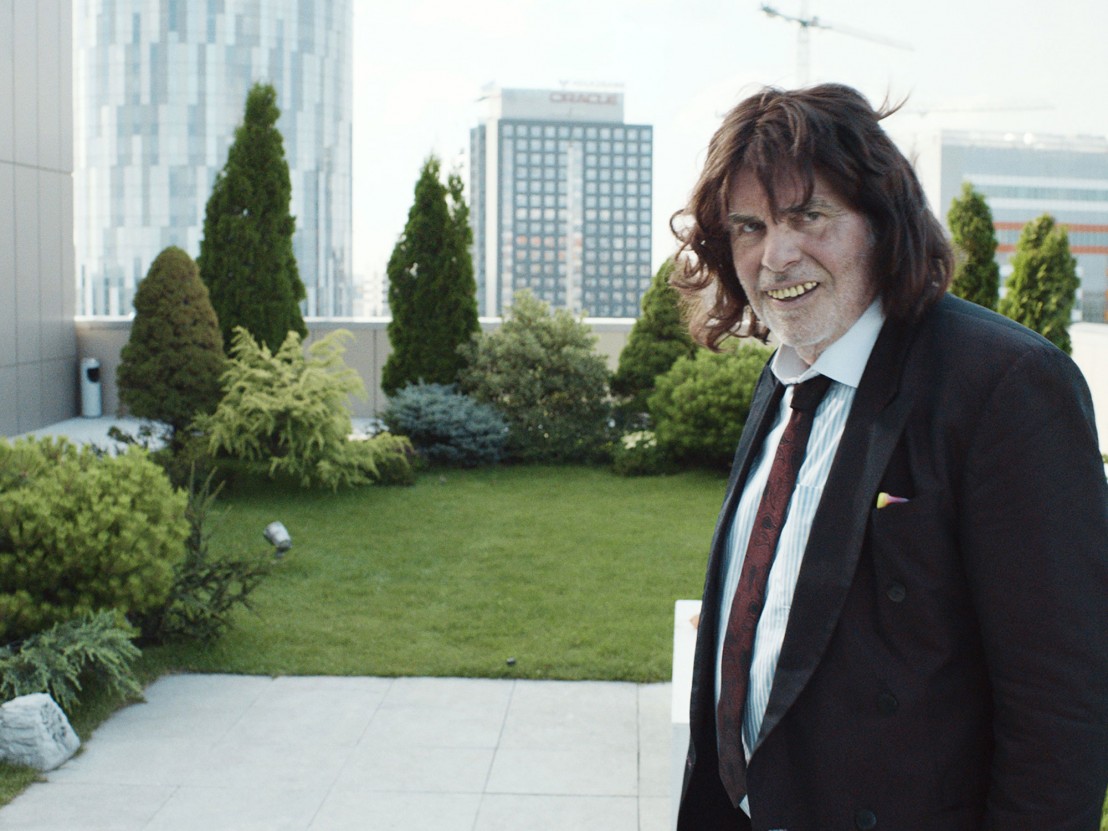 Pondering what to write about this phenomenal film, I thought it might be worth looking at exactly what is meant by the term ‘bittersweet’, as it often, if not exclusively, crops up in critical prose. It’s a bet-hedging word, often used when it’s too taxing to pinpoint the exact tenor of a film, or its overall tone. There’s some happy, there’s some sad, but the movie sits comfortably at a mid-point between the two, so let’s say no more about it.

Using a term like ‘bittersweet’ in tandem with a work like Toni Erdmann would be at best lazy and at worst downright insulting. German director Maren Ade reveals herself as someone with profound insight into the arcane specifics of human frailty, and what she’s doing here is far too complex to be encapsulated with a lone descriptor. At times it feels like this is the work of a celebrated psychologist or behavioural scientist more than a filmmaker, so nourishing are her witty speculations on how people are able to exist together in the world. She is not someone who heedlessly tackles The Big Questions head on, but she instead probes for the small pressure points and works, works, works at them.

You can imagine someone like Judd Apatow watching this movie and thinking, ‘I’ve wasted my life.’ It concerns a dyed-in-the-wool prankster named Winfried (Peter Simonischek) who pays the bills by teaching piano. He lives alone, cares for his frail mother and owns a hound on its last legs. Even in scenes that seem intended as basic exposition, Ade never uses Winfried’s gloomy domestic situation as a shorthand to impose inner feelings on the character. Just because he lives like this doesn’t automatically make him sad. In fact, the reality is the opposite – he’s a man seemingly immune to the ravages of depression and loneliness, a mischievous grin being his default countenance.

Ade’s previous film was called Everyone Else, and rightly earned comparisons to Roberto Rossellini’s Journey to Italy for its depiction of a relationship that always seems to be in the throes of decline. You might say that Toni Erdmann plays a similar hand, exchanging the twentysomething male/female protagonists of that film for a father and his estranged, high rolling daughter, Ines, played by Sandra Hüller. Ade’s masterstroke is telling a story in which every action and event subtly allude to a moment outside of the film’s timeline. Motivation is couched in hard experience. Everything we see in this film tells us something important.

So the focus is small and the scope is gigantic. Ines is based in Bucharest and has apparently outgrown the fuzzy shackles of her relentlessly chipper father. By day she facilitates corporate downsizing and her life – professional and personal – is dedicated to amassing power and signing off the big deals. He visits her and wants to know if his daughter still exists inside this shell he no longer recognises. Yes, it sounds like a sappy ’90s romantic comedy about growth and understanding and remembering where you came from. And what’s so extraordinary is that it absolutely and unabashedly is that, but it’s so much more as well. Ade clearly has a deep fondness for these wacky, high concept American pictures – she dares to make one, albeit with a real human pulse.

The title refers to a Mrs Doubtfire-like alter-ego created by Winfried as a way for him to briefly embed himself within his daughter’s stressful and, from his vantage, dismal life. With his comedy fright wig, garish buck teeth and quite the most wonderful bargain basement nylon sports jacket, he just follows her around and talks to her. She hates it and wants him to just go away. But gradually he wears her down and she becomes complicit in his fanciful charade. They regress back to her childhood, hand in hand, but it takes a lot to convince her to join him. It’s hard to think of a more thoughtful, incisive, observant and eloquent depiction of a father-daughter relationship outside of Ozu.

As mentioned, you’d likely classify the film as a comedy due to the number of expertly choreographed comic set pieces, which are duly hilarious. Like, really hilarious. But Toni Erdmann is, eventually, an unbearably melancholic experience, to the point where the film’s funniest sequence also manages to be its saddest. In time, the irrepressible Toni comes to represent something more than a person, but a block of time that a pair of people spent together.

It questions whether we can ever comprehend that we have been indelibly shaped by our parents, even if we’ve taken steps to evolve and sever ties with past foibles. It’s also about the magic of movies themselves, about how role-play and acting can be used as tools to explore unchartered emotional terrain and see life anew. This is cinema as portal for lost memories. It’s the product of a master filmmaker.