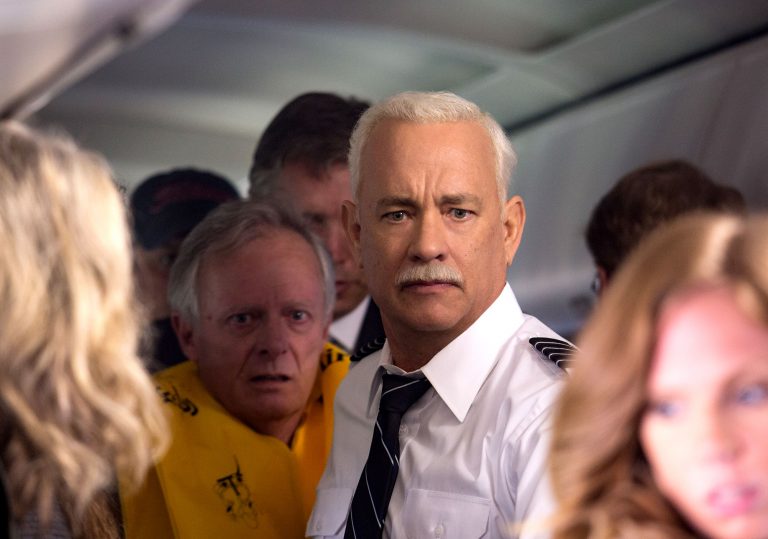 Eastwood is on a major roll at the moment.

Clint Eastwood’s Sully exemplifies the director’s attraction to stories that reconfigure American icons. Be it the unreliable narrators of J Edgar or Jersey Boys that turned history inwards, or the heroes for sale in Flags of Our Fathers and American Sniper whose actions opened fresh wounds in the nation’s war-torn psyche. The subject in question is Captain Chesley “Sully” Sullenberger (Tom Hanks) a name forever associated with an event coined as the ‘Miracle on the Hudson’ that took place on 15 January, 2009, when a geese strike caused the pilot’s plane engines to fail, forcing an immediate emergency landing on the Hudson River in New York City.

Rather than a United 93-esque docudrama about the landing, we open on its aftermath, with Sully and co-pilot Jeff Skiles (Aaron Eckhart) holed into the New York City Mariott hotel and wheeled out for a number of talk show appearances. Sullenberger is caught in self doubt over his public image, even if his temperament is that of the measured, controlled man who performed the heroic act. PTSD looms over him. Sully’s calls back home to his wife, Lorraine (Laura Linney), serve as reminders that there are still unpaid bills that no hero label can cover. The film goes about depicting what is forgotten about his lionisation: that there were doubts cast over his actions. The ensuing bureaucratic process and trial that took place wasn’t in public, but behind closed doors.

Considering Eastwood’s outspoken political views, it’s easy to imagine a less subtle version of this film drawing parallels between Obama worship (the film takes place around the time of his inauguration) and Sully’s media blitz. Considering the two terms of his presidency sit neatly between the week of the ‘Miracle’ and the film’s release, it’s hard not to see the film in its compact form as a corrective to the bloated tentpole Hollywood product that’s sadly defined Obama-era American cinema. 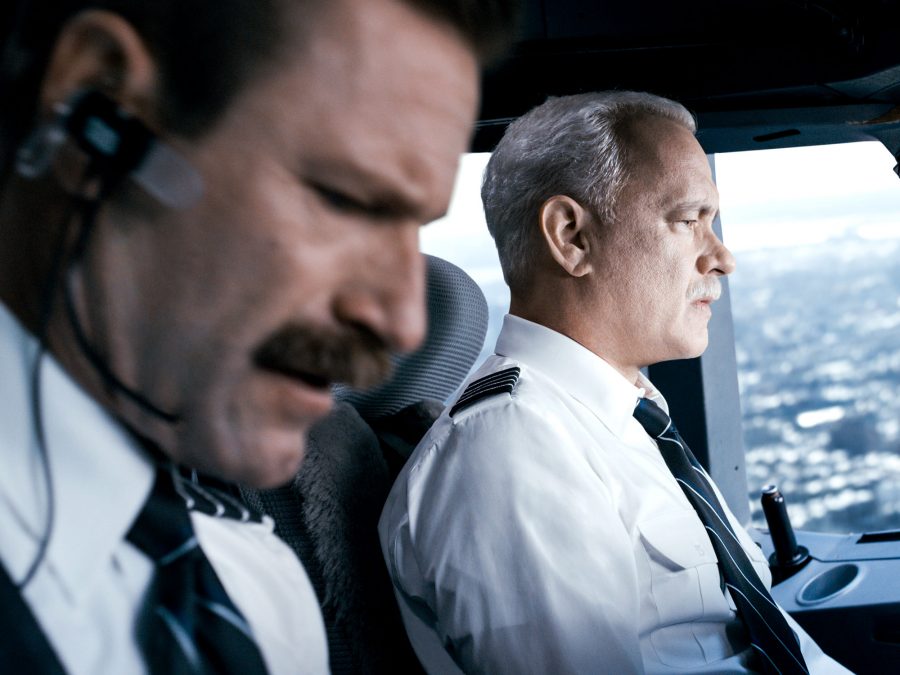 The spacing out of the ‘movie for adults’, or narratives about the real world are forcing the comic book genre to take up the mantle in depicting national tragedy in mainstream cinema. In particular, the crass, ideologically incoherent appropriation of 9/11 imagery. Sullenberger’s various worst-case scenario nightmares of the plane crashing in New York City inevitably evoke that day, though not as a way to laud him for the sake of post-9/11 revisionism.

The comparison extends to Eastwood and regular director of photography Tom Stern’s decision to shoot the film almost entirely with an IMAX camera, yet setting themselves apart by not designating between money shot and exposition. It’s appropriate considering the spectacular landing is just a means rather than end of the narrative. It builds to the reveal that the miracle itself was a team effort, cutting from the monitoring control room, the rescuing ferry squad and the cockpit.

The human factor that Sullenberger uses in defence of his split-second decision making is a statement of basic decency against bureaucratic breakdown. Though there is a temptation to read the pragmatic resolution as its own form of stealth hero worship. Yet this middle ground feels like a necessity today – a level-headed statement when both Hollywood and politics seek to create confused binaries.

Eastwood is on a major roll at the moment.