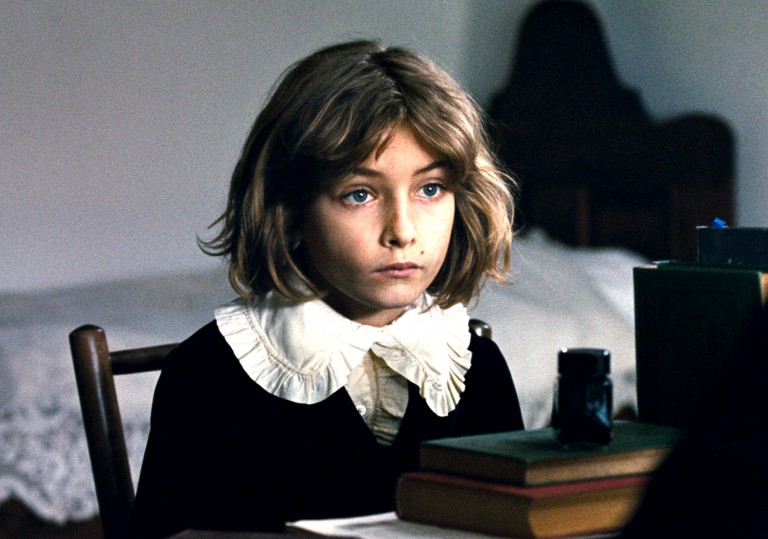 We are avid followers of the Pattinsonasance.

Works in spite of showy stylistic choices, not because of them.

Ambitious period fantasy that poses existential questions about those we call monsters.

The title of a movie often sits out on its own. When a story starts, it drifts to the back of the mind. Not this one, though. This one imposes a forceful twist on every frame. Actor Brady Corbet’s directorial debut has been adapted from Jean-Paul Sartre’s 1939 short story of the same name. It is about a 10-year-old boy growing up in a loveless, authoritarian household. The boy’s future as a fascist leader is not the focus of the film. Were it not for the title’s ominous foreshadowing, this would be about the childhood of an emotionally damaged adult. It would demand a complex form of sympathy.

As things stand, sympathy becomes thoughtful confusion. Questions hover like vultures. Where on a timeline starting with innocence and ending with evil-doing does a person lose the right to compassion? We’re in France in 1918. The child is angelic-looking, girlish-bob-sporting Prescott (Tom Sweet) who is already throwing rocks at adults. The Father (Liam Cunningham) is a high-ranking US diplomat who is too preoccupied with his own work to spare a thought for his family’s needs. The Mother (Bérénice Bejo) is cold, imperious and broken. She never wanted a child. She never even wanted to be a wife.

All the characters bar Prescott deliver their lines with creepy stiffness. It could be mistaken for bad acting, were it not so consistent. The family and their servants occupy a high-ceilinged mansion that production designer, Jean-Vincent Puzos, has turned into an elegantly wasted cavern. A near-empty bedroom has a wall painted in burnished gold. Elsewhere, the décor reflects status, but personal effects scarcely exist. The only thing that enlivens this lavish prison is the slamming of doors and shouting. There is no laughter, no happiness, no compassion – only a hauteur as deeply set as rigor mortis.

In the absence of warmer emotions, each scene becomes a battle of wills. Little Tom Sweet is fabulous as a brooding firecracker in miniature form. Unlike the grinning and malevolent young subject of Lynne Ramsay’s We Need to Talk About Kevin, he is easily hurt, and each emotional or literal blow landed by his parents causes obvious pain. It is how he immediately translates that pain to stubborn vengeance that enables you to imagine what kind of an adult he will become. The set-up is fascinating and the tension is increasingly grotesque. Yet there are many plodding stretches which Corbet doesn’t succeed in concealing by inserting wild camera movements combined with Scott Walker’s bleak, juddering orchestral score. This music feels like possessed black stallions galloping to hell. It bludgeons you with loud, brash, hysterical horror.

Stacy Martin, star of Lars Von Trier’s Nymphomaniac, pops up to heighten the domestic tension and have her body catalyse a bizarre sexual moment. Robert Pattinson has two roles that comprise fifteen minutes of screen-time combined. His presence endorses rather than enables this winningly strange vision. Corbet doesn’t know what to do with the monster he has built and the result is an underwhelming ending, but the existential intrigue that came before still casts a long and dark shadow.

We are avid followers of the Pattinsonasance.

Works in spite of showy stylistic choices, not because of them.

Ambitious period fantasy that poses existential questions about those we call monsters.