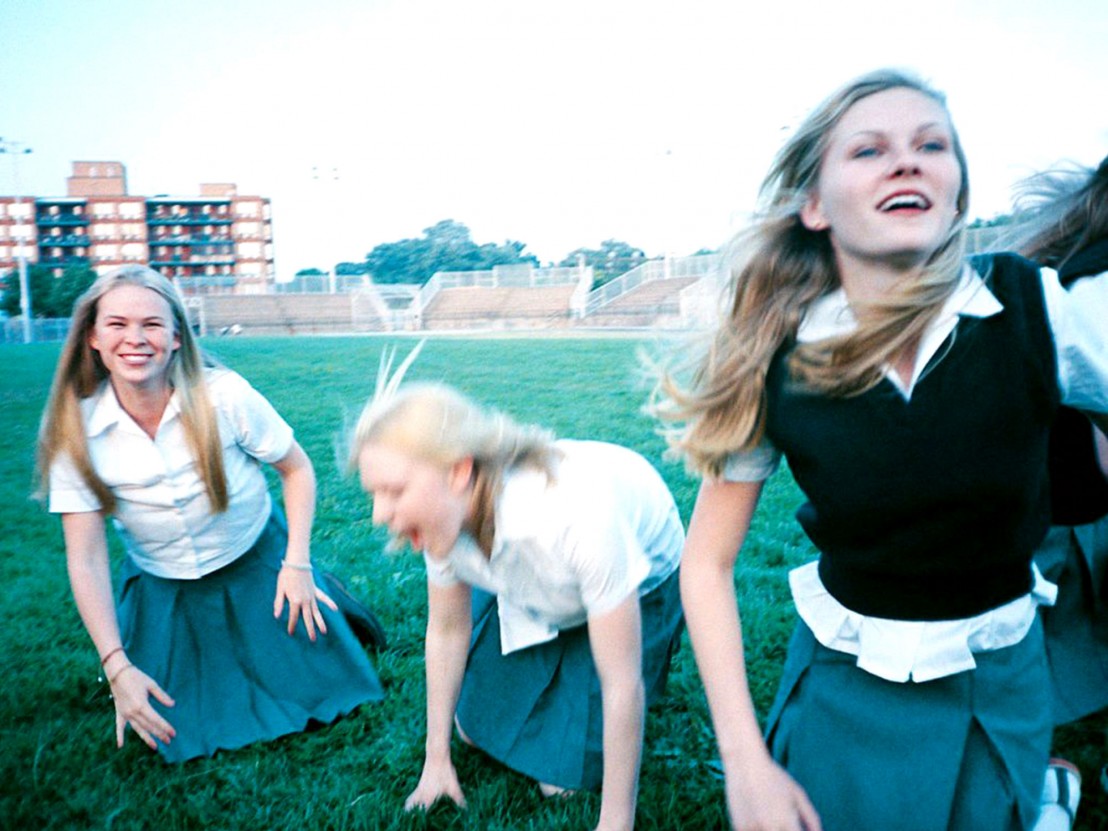 What does the loss of innocence feel like for a teenage girl in modern day Turkey and 1970s Michigan? Shameful, confusing and like the world is closing in on you is the answer according to Sofia Coppola’s debut feature from 1999 and Deniz Gamze Ergüven’s first film, co-written with Alice Winocour.

The Virgin Suicides opens with a stinging grace as we are introduced to the youngest of the Lisbon sisters, Cecelia (Hanna Hall), who has slit her wrists due to the profound sadness of it all. As she lays there in her hospital bed, a doctor approaches and says, “You’re not even old enough to know how hard life gets.” She replies matter-of-factly: “Obviously, doctor, you’ve never been a 13-year-old girl.” In Mustang we too meet the youngest of five sisters in the rebellious Lale (Günes Sensoy), as she explains how life was going well until “it all turned to shit.”

Before the poison of sexual shame and gender expectations hems in these young women – who are all at some point required to wear baggy dresses in order to hide their blossoming figures – they are allowed to experience freedom and fun. Yet this is also what eventually sees them locked up and hidden away from the rest of the world.

In The Virgin Suicides, the Lisbon sisters are placed under house arrest and taken out of school by their strict mother (Kathleen Turner) after having a taste of the good stuff at prom with the defiant Lux (Kirsten Dunst) breaking curfew and staying out into the early hours. In Mustang, when the local gossip mill makes it known that the sisters have played a game in the sea with the local boys, they are reprimanded and forced to take a virginity test by their strict uncle. After they get bored of inhabiting what Lale describes as “a wife factory”, the group head out to a football match. When their grandma discovers this, things take a turn for the worse – bars are placed on the windows on their home atop a sun kissed valley and the sisters are lined up for marriage.

Both groups of girls run around and laze in dappled sunlight, their long, untamed brown and blonde locks flowing. When they are alone they playfully interact like cubs. With their limbs tangled across one another they almost seem to be turning into one being. In The Virgin Suicides, the Lisbon sister are viewed as mysterious creatures, with their sad story told from the point of view of a group of teenage boys. In Mustang, Lale narrates and despite some distressing moments, there is redemption through the fact that women are mostly seen to be helping one another out.

Society’s obsession with virginal purity teaches them to be ashamed of their bodies and for the Lisbon girls there is no hope. Their act of rebellion is to remove themselves by death. Coppola does not place blame on their actions but instead looks to the community haunting them with a ghastly green smog and stench. At the end of each film a shot reflecting on a fleeting moment of happiness – the wind blowing in their hair as they ride away in vehicles with no rules or regulations imposed on them – evokes the freedom and choice that these girls so desperately long for. These flashes of escape are both exhilarating and melancholic, beguiling snapshots of their wild spirits being let loose that also reveal the frustration of untapped potential.

Mustang is in cinemas and on demand from 13 May.