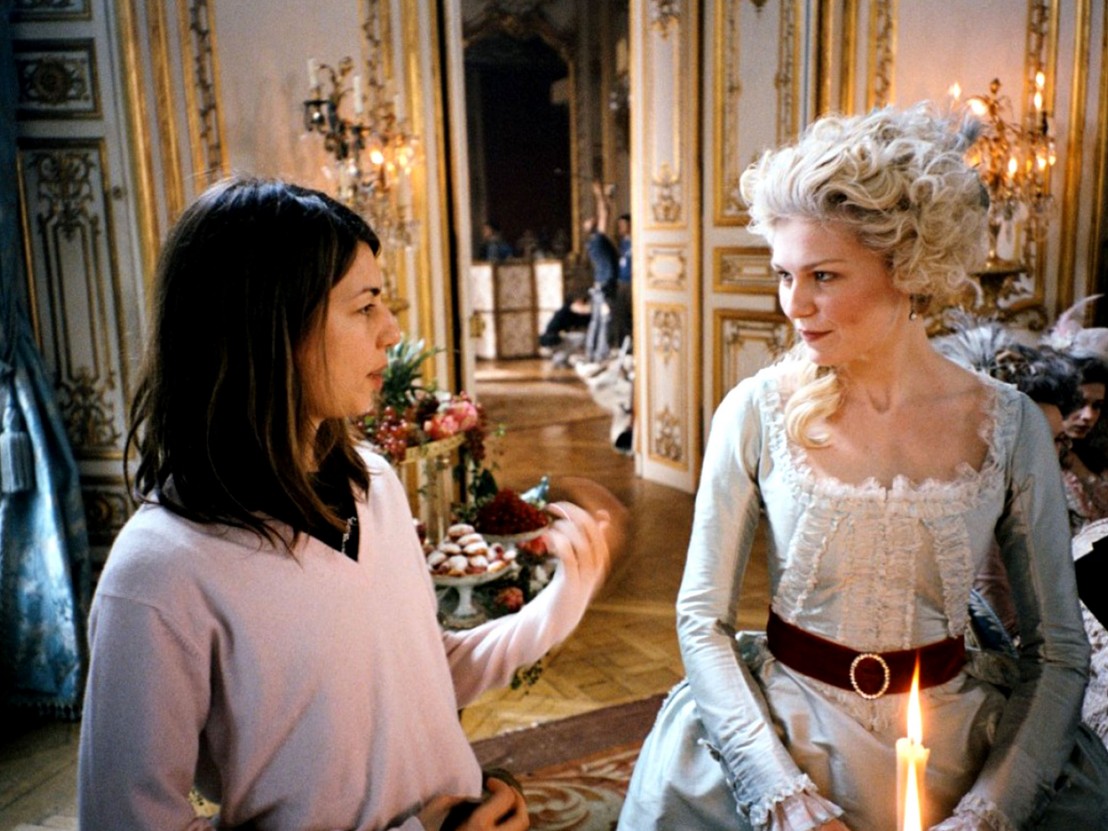 After we recently bemoaned the trend of Hollywood marketing campaigns that kept prominent female characters in the dark, here is a director who brings them front and centre through sheer force of will.

Much of Sofia Coppola’s work is about women grappling with their identities, from Kirsten Dunst’s lonely queen in Marie Antoinette to Elle Fanning’s precocious preteen celebrity in Somewhere. As such, the news that her next film will be a remake of Don Siegel’s 1971 film The Beguiled, which takes place in an all-girls’ boarding school, is particularly exciting.

On 29 March Variety reported that both Fanning and Dunst are in talks to star, along with Nicole Kidman. The original film starred Clint Eastwood as a Confederate soldier whose life is saved by a 12-year-old in a Louisiana school. As he’s nursed back to health by the teachers he slowly starts to charm his way to some of the women’s hearts, sowing jealousy throughout the school. There is no word yet on who will play the injured soldier, but it’s being reported that “a Chris Pratt type” is being sought for the role.

Siegel’s film, and in particular its marketing, focused heavily on Eastwood’s character, which led to backlash from some critics who believed that he was being ‘emasculated’. In Coppola’s hands, however, expect it to be a very different prospect – think Hard Candy crossed with Misery. Also, look out for Elle Fanning in Nicolas Winding Refn’s fashion industry satire-cum-horror The Neon Demon later this year. 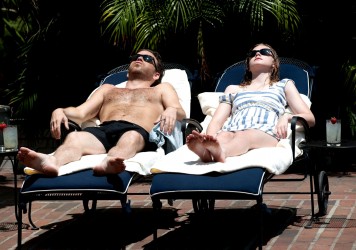