Why is Hollywood keeping its female protagonists a secret?

The marketing campaigns for both Batman V Superman and Zootropolis obscured their female characters. 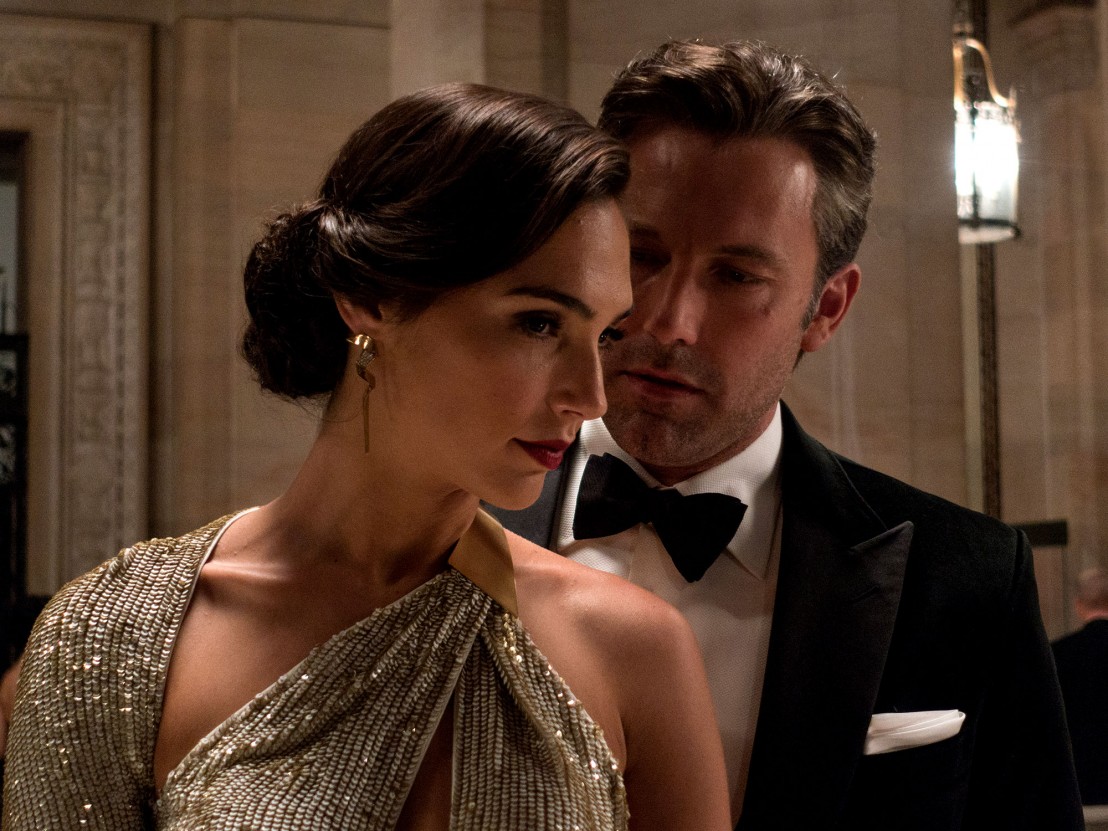 The hero of Zootropolis is female. That shouldn’t come as a surprise; Disney have been telling female-oriented animated stories since 1937. Yet Judy Hopps is different. In a bound forward for the studio she is neither royalty nor a damsel in distress but the titular city’s first bunny police officer, a plucky upstart fighting institutionalised prejudice in one of the best animated features in years.

Not that you’d be able to tell any of this from the film’s marketing. According to the trailers, the chief protagonist is a streetwise fox named Nick Wild. The first teaser is all about him. Other publicity materials homed in on his hustling schemes – one trailer depicts the scene where he and Judy team up entirely from his perspective. Plenty of factors contributed to this marketing strategy, the most obvious being that Nick is voiced by a big name star (Jason Bateman) whereas Judy is voiced by the less prominent TV actor Ginnifer Goodwin. There’s also the small matter of the whopping big gender issue.

Of course, Zootropolis is not an isolated incident. The marketing (not to mention merchandising) for Star Wars: The Force Awakens positioned Daisy Ridley’s Rey as simply part of the pack, with turncoat stormtrooper Finn the one protagonist seen wielding a lightsaber in the trailer’s biggest money shot. The same went for Sicario, the trailers for which pushed Benicio Del Toro’s ambiguous assassin just as much as Emily Blunt’s put-upon FBI agent. And it’s hard to ignore cursory examples like The Hateful Eight and Ant-Man, both of which featured well-known female actors in great supporting roles (Jennifer Jason Leigh and Evangeline Lilly respectively) tossed aside in the marketing.

So what’s really going on here? With gender inequality being such a hot issue in the movie industry right now, you’d think that studios would be smart enough to be seen actively championing these female characters. You could of course argue that Hollywood is simply trying to surprise audiences by not revealing the importance of these characters, yet the real truth of the matter lies in the somewhat flimsy and persistent belief that big budget movies fronted by women simply don’t sell tickets.

Just look at some of the more flagrant recent examples of this mis-selling tactic. In Mad Max: Fury Road it was instantly apparent to anyone watching that director George Miller was a lot more interested in telling the story of Charlize Theron’s feminist freedom fighter, Imperator Furiosa, than Tom Hardy’s eponymous nomad – to the extent that they share top billing in the opening credits. Yet Furiosa, Immortan Joe’s wives and the Vuvalini were all relegated to the background throughout the film’s marketing campaign. This has long been the case in this particular franchise – in the second instalment, The Road Warrior, Max Rockatansky is little more than a bit-player, but that didn’t prevent a focused backlash against women invading a man’s movie.

The problem is that in one way or another, sci-fi franchises, car-based action spectacles, superhero movies, even non-princess Disney flicks, are all deemed according to conventional wisdom to be “boy’s movies” – or to put it another way, non-female. Analyse every major new Hollywood release starring a woman in what could be considered a traditional male role and a depressing pattern starts to emerge: women can play any role, they just can’t be viewed as the lead. This outmoded mindset is how we end up with an ace kids’ movies perpetuating institutionalised gender inequality in 2016.

In today’s moviegoing culture we’ve been conditioned to expect great female roles to be hidden. Wonder Woman may be getting her own spin-off movie, but not before she’s played second string to two more superior male superheroes in Batman V Superman: Dawn of Justice. So while on one level it’s encouraging to see big budget franchises addressing this issue by taking the lead of popular series like The Hunger Games, clearly there is a lot more work to be done. For now it seems the importance of certain female protagonists will continue to be downplayed in the run up to a film’s release. If studio bosses actually sat down and watched Zootropolis, however, they’d notice that of all the social obstacles facing Judy, sexism isn’t one of them.