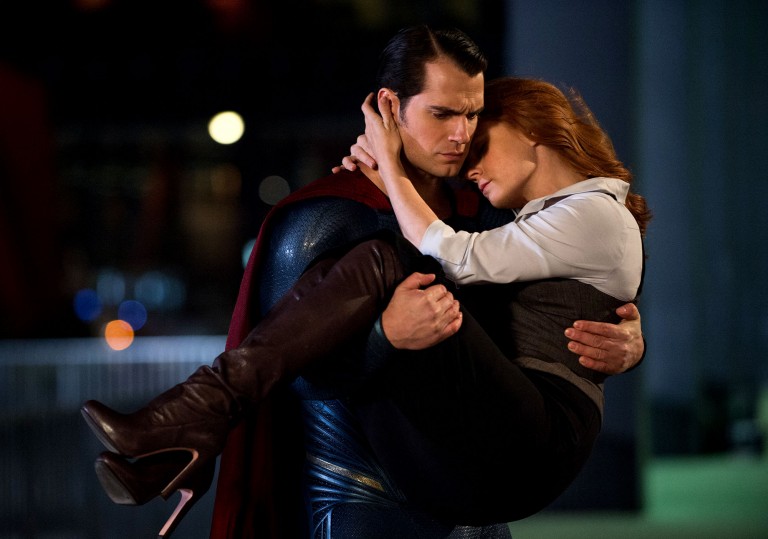 It can’t be worse than Man of Steel. Surely…

A solid effort that just lacks that bit of honest-to-goodness pleasure.

Hey Hollywood, if we took things a little slower, we could make more movies!

It used to be that the sole function of a trailer was to pique the appetite, a cinematic amuse-bouche if you will. As we watch them, excitement and adrenaline levels build up, images lodge themselves in our psyche and, a few months down the line, we end up capitalising on that urge. A transaction is made and everyone is happy. Candy. Popcorn. A few laughs. To paraphrase The Lion King, it’s the circle of life.

Zack Snyder’s Batman V Superman: Dawn of Justice opens on a shot of a guy stamping on a camera and ends with some bagpipe music. It’s not a movie, but a trailer for another movie. The same human impulses that are leached off of with a well-timed trailer drop have transferred over into the features themselves. The DNA has been mixed. Blood of my blood.

The balance sheets have been checked twice and the ongoing adventures now serve to rekindle a sense of déjà vu. We don’t see Batman V Superman to enjoy Batman V Superman, but to be wilfully manipulated into thinking that we need to see more Batman V Superman. It’s all foreplay and no climax. The point of closure is no longer the natural dramatic apex of the story – it’s the stuff that happens after that, when the ensuing adventures are ever-more unsubtly teased. Big, important stuff happens in this film, but it’s constructed to feel like just another day at the office. 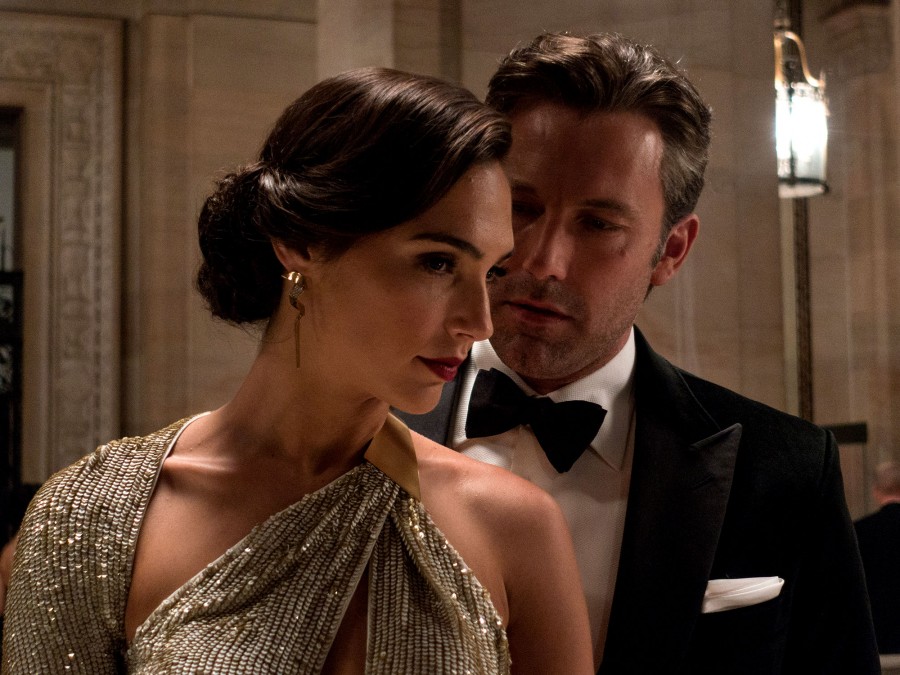 The trailerfication of movies is nothing new. It’s now common for films to exist as stepping stone works, points between a pre-mapped beginning and endgame. Hell, serials existed as far back as the silent era. Yet Batman V Superman is perhaps the first film to take that transition to its next, unsightly level. The phenomenon of world building is proving to be a financially sound pathway for blockbuster cinema, and in the end, it’s the market that decides. But what will happen when people get wise to the ruse? Will they even see it as such? It’s like calling a service helpline, and just when it seems your query is about to be dealt with, you’re passed on to someone else and have to relay your whole sorry tale again.

By design, a trailer has to condense information and provoke questions through images. Batman V Superman has so little time for pause or reflection, it’s as if Snyder has decided to nudge the film dangerously close to this calculation. We don’t get ideas and emotions here, but vague suggestions of ideas and emotions. We have things shouted at us that are supposed to be construed as a weighty thematic discourse but, when placed under the lamplight, are little more than empty slogans and cod theology. There’s a big showdown on the cards, Batman versus Superman! But the context of this big money prize fight remains obscure.

The shady business magnate Lex Luthor, once a svelte, roll-necked degenerate, now a twitchy Silicon Valley brat c/o Jesse Eisenberg, offers no valuable reason for his evildoing beyond some vague desire to destroy God (aka Superman, played by likeable charm tundra Henry Cavill). He ties himself up in knots with his verbal tirades, and we can infer from his body language that he intends to do something bad, yet we have no idea why or to what end. Maybe the fundamental thing here is that being strict about defining those terms and trying to show why people makes decisions is the essence of what differentiates a trailer from a movie. It’s compassion and sensitivity, values that have been entirely redacted from this story.

The film also offers the trailerfication of romance, cutting back on important love sub-plots to the point where simple viewer satisfaction turns into a tedious game of fill in the blanks. Lois Lane (Amy Adams) is supposed to be the glimmering beacon of hope who prevents Superman from slipping into the frosty chasm of existential despair. And yet the pair are presented as strangers, two people in love with the idea of one another rather than the reality.

A great filmmaker can furtively embed the seed of romance into the plot of a movie without the viewer even noticing, but it doesn’t happen here. Snyder’s self-imposed levity restriction means that it’s never clear why Superman dedicates so much time and effort to saving this women. It’s not a wondrous tale about the human condition or a heady reflection about our place on Earth, it’s a busy flash montage of half-formed thoughts which dashes towards a sequel-shaped finish line. Ben Affleck also stars. As does Gal Gadot as Wonder Woman, though she has no real function in the film so maybe we’ll talk about her next time.

Still, Batman V Superman is at least a marked improvement on 2013’s atrocious Man of Steel, the hackneyed Biblical cut-n-paste job in which the similarities between Supes and Christ were rammed into our face like so many expired communion wafers. Where that film didn’t even operate as a satisfying trailer, this one at least gets the levels right and dutifully escorts us from A to B (or should that be from L to M?). For Snyder, it’s among his better films, even though it doesn’t offer a single memorable image or idea. It’s a scary thought. Anyway, see you at the next one. How are those excitement levels?

It can’t be worse than Man of Steel. Surely…

A solid effort that just lacks that bit of honest-to-goodness pleasure.

Hey Hollywood, if we took things a little slower, we could make more movies!