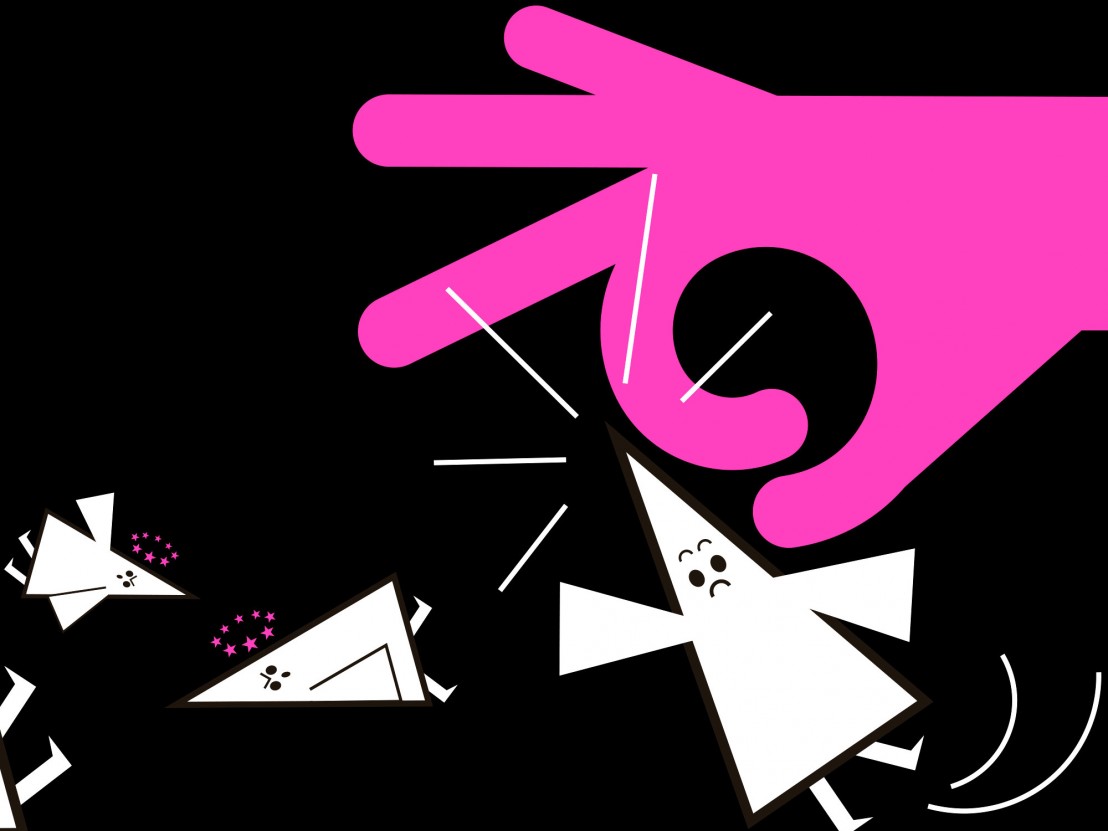 “In a glade casting weird shadows over the nearby hills and lighting the sky above burns a huge wooden cross. Before it kneel half a hundred men clothed in long robes. Pointed hoods slit only at the eyes cover their heads and faces, and a low guttural chant issues harshly from their hidden lips…”

This evocative image was beamed into the minds of millions of young Americans on the evening of 11 June 1946. It was a night that a hero on an enduring quest for “truth, justice and the American way” struck a telling blow against a secret army of masked villains. This was the summer that Superman defeated the Ku Klux Klan. But the Man of Steel isn’t the real hero of this story.

By the mid-’40s, Klan membership was in freefall. Lynchings and public demonstrations had become increasingly rare occurrences, but hardline segregation and hate speech remained a frightening reality for non-white residents across the Southern States. Stetson Kennedy grew up in the South and always hated the KKK. He began a crusade against what he called “homegrown racial terrorists” during World War Two after a back injury prevented him from fighting Fascism on the frontline. As a journalist, Kennedy exposed numerous cases of social prejudice in his native Florida, infiltrating white supremacist groups and leaking information to the police and press. Top of his hit list was still the Ku Klux Klan. “It occurred to me that someone needed to do a number on them,” recalled Kennedy in a 2005 interview. After the end of the war, he decided that someone was him.

Posing as an encyclopaedia salesman and adopting the name of a deceased uncle who had himself been a Klan member, Kennedy started frequenting guys who had, he wrote, “the frustrated cruel look of the Klan to them.” He played a lot of pool and drank a lot of beer, until finally he was invited into a Georgia fraternity headed by former Imperial Wizard of the Ku Klux Klan, Dr Samuel Green.

Donning the infamous white robe, Kennedy started attending weekly meetings where he learned the Klan’s passwords and secret names. Which turned out to follow an embarrassingly simple pattern: they would simply add the letters ‘KL’ to the front of words. The meeting place was called the klavern. Two Klansmen would hold a klonversation. He learned the Klan handshake, in which you would limply grip left hands and wiggle them a few times. He learned that they charged you $15 for a uniform, which was really just a sheet with a hood. Determined to demystify the Klan and undermine their vast network of Kleagles (recruitment officers), Kennedy took extensive notes of their closely guarded rituals and planned acts of violence. Snatching evidence from the wastepaper basket of the Grand Dragon – another leading Klan official – he helped the Internal Revenue Service hit the Klan with a $685,000 outstanding tax bill.

But fearing the Klan’s connections to the government and law enforcement agencies, Kennedy needed a more creative way to unmask them. Walking down the street one day, he saw some kids playing cops and robbers. They were exchanging secret passwords, just like the Klan did at their meetings. Suddenly, the idea hit him like a locomotive. The biggest hero in the public imagination was Superman. Not just in comic books but in ‘The Adventures of Superman’, a hugely popular radio show that was broadcast every night. What if Kal-El could take on the Klan? Looking for fresh ideas and new villains to boost ratings, the radio show’s writers agreed to meet with Kennedy after he contacted them with a sensational storyline. The result was a 16-part mini-series entitled ‘Clan of the Fiery Cross’, a thrilling tale of baseball and bigotry that used real Klan secrets leaked by Kennedy to expose and ridicule their rituals.

At the first KKK meeting after the show aired, the cloaked attendees lost their rags. “I came home from work the other night and my kid and all these other kids had these towels tied around their necks like capes,” exclaimed one dismayed member. “Some of them had pillow cases over their heads and the ones with the capes were chasing the ones with pillow cases. When I asked them what they were doing,they said they were playing this new game of cops and robbers called ‘Superman Against The Klan’. I never felt so ridiculous in all my life. Suppose my own kid finds my Klan robe?’” Pretty klembarrassing.

“The biggest hero in the public imagination was Superman. But what if Kal-El could take on the Klan?”

By 1946, with Kennedy continuing to feed the Klan’s secret codes and plans to some 4.5 million listeners, the show’s huge popularity had all but crushed the Klan’s prospects in America. At the climax to four weeks of Superman’s triumphant battles against the hateful forces of the Grand Dragon, it’s revealed that the Klan is really just a moneymaking scheme to get suckers to buy robes. Kennedy became Klenemy No 1, with real-life Klan leader Samuel Green offering a reward for his capture: “Kennedy’s ass is worth $1,000 a pound!” Despite the best efforts of the Klan to discover their mole, Kennedy escaped detection until 1951 when he blew his cover by testifying against the Klan before a federal grand jury investigating bomb attacks aimed at black, Catholic and Jewish centres.

He remained scared “nonstop, to date,” revealing the shooting of his dog and frequent attempts to torch his home, but capped his courageous exploits with a book called ‘I Rode with the Ku Klux Klan’ (later renamed ‘The Klan Unmasked’), which revealed the odious machinations of the KKK from the perspective of a hardboiled undercover detective. There were those who wondered whether Kennedy had embellished his achievements – he acknowledged some of the material came from another unnamed man who also infiltrated the Klan – but ‘Freakonomics’ authors Stephen J Dubner and Steven Levitt eventually hailed him, “the greatest single contributor to the weakening of the Ku Klux Klan.”

A descendant of the maker of the cowboy hat, Stetson Kennedy’s lineage can be traced right back to two signers of the Declaration of Independence and his crusade against backyard terrorism became a life’s work. He worked with giants of the 20th century including Simone de Beauvoir and Woody Guthrie. “If the Bush brothers really think that women and minorities are getting preferential treatment,” Kennedy remarked in 2004, “they should get themselves a sex change, paint themselves black and check it out.” He authored 10 books, married seven times and was still marching for farmworkers’ rights in the 10th decade of his life. In hospice care a few months before his death at the age of 94, a doctor checked his mental facilities: “Where are you from?” asked his physician. Kennedy replied, “Planet Earth.” 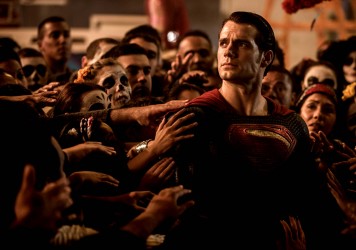