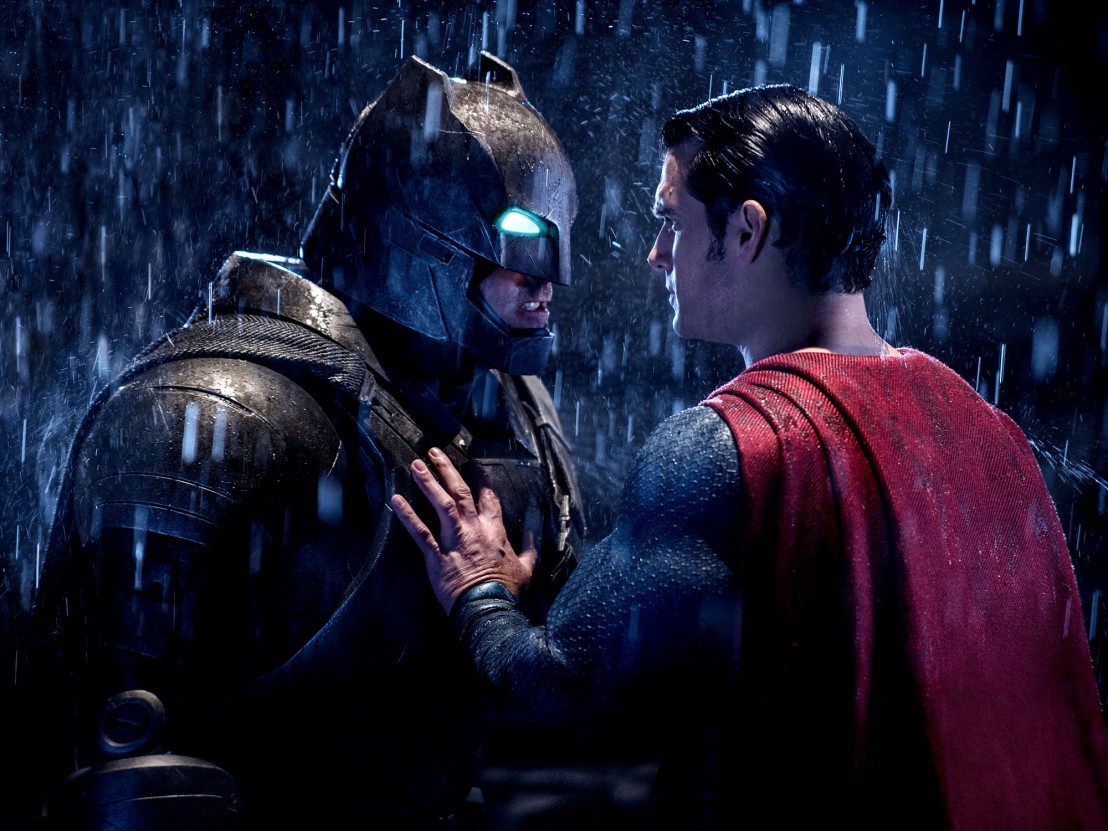 When was the last time you went into a movie blind? These days it’s hard to avoid the hype that seems to surround every major new release. Take a film like Batman V Superman: Dawn of Justice. How many casting rumours, plot details, set photos, teasers, posters and promotional stills have been seeded in the media since the film was first announced back in June 2013? Now consider how much you’re likely to read once the film is out. Beyond reviews and the odd think piece, the amount of articles that will be published post release will be negligible by comparison. It’s even less of a fair fight than the one in the title.

This is nothing new. Blockbusters have been promoted this way for a long time now and, as with so many things in the film industry, the rea$on$ hardly need explaining. These films represent cinema at its most expensive and lucrative, and as such they must be exhaustively marketed in order to draw the huge crowds required to turn a profit. And that’s perfectly okay. As Walt Disney famously once said: “We don’t make movies to make money, we make money to make more movies.” But what happens when the marketing proves more exciting than the actual product?

In the case of Batman V Superman, we’ve been drip-fed a steady stream of information via regurgitated press releases and promoted social media over the past few years. With the film finally due out this week, fan engagement has reached saturation point. The result is a narrative that is almost certain to be more memorable than the film itself, if only because the promotional preamble has been purposely designed to become lodged deep in your psyche.

Analyse the marketing campaigns of every other recent blockbuster and it’s the same story. The first promotional images and trailer snippets for Avengers: Age of Ultron are burnt into my memory more clearly than anything else from the film. Mouthwatering, supposedly landmark scenarios like Batman V Superman or the upcoming Captain America: Civil War may appear to sell themselves but in fact quite the opposite is true. Studios need to make their movies seem unmissable to guarantee a healthy return on investment, but in doing so they risk falling short of fans’ expectations.

We tend to project our hopes and dreams for certain films onto whatever skeleton the studio slowly constructs before our eyes. As long as these films exist only in punchy two-minute highlight reels or carefully managed tidbits of information, their potential to be spectacular remains infinite. Because if there’s one thing film fans are, it’s optimistic. Of course, not every blockbuster is destined to fulfil its potential, and accordingly there’s a real danger that a hype marketing strategy will devalue the movie going experience. Added to this, it’s far more common for the filmmakers, not the marketing team, to be blamed for unmet expectations.

Star Wars: The Force Awakens more than lived up to its insane hype, but it was unquestionably compromised by a succession of tantalising trailers that spoiled a number of key moments. Just imagine the thrill of watching Han and Chewie’s homecoming having no prior knowledge of their impending return.

As consumers what we really want is substance, not sizzle. So what if our expectations were managed more realistically? Would we enjoy these films more? The recent 10 Cloverfield Lane garnered plenty of attention for its viral marketing strategy, hitting the sweet spot between the initial excitement and the inevitable marketing fatigue. The film received largely positive reviews upon its release and posted a strong opening weekend at the domestic box office. Yet 10 Cloverfield Lane is very much the exception to the rule.

A little bit of hype is healthy, but increasingly it feels like audiences are being sold short when it comes to buying into the latest blockbuster. Studios will continue operating this way for as long as it makes sense for them to do so financially. The real decision, then, lies with you. Next time a major blockbuster is announced three years in advance, will you swallow the marketing hype or hold out in the hope of savouring a purer viewing experience?