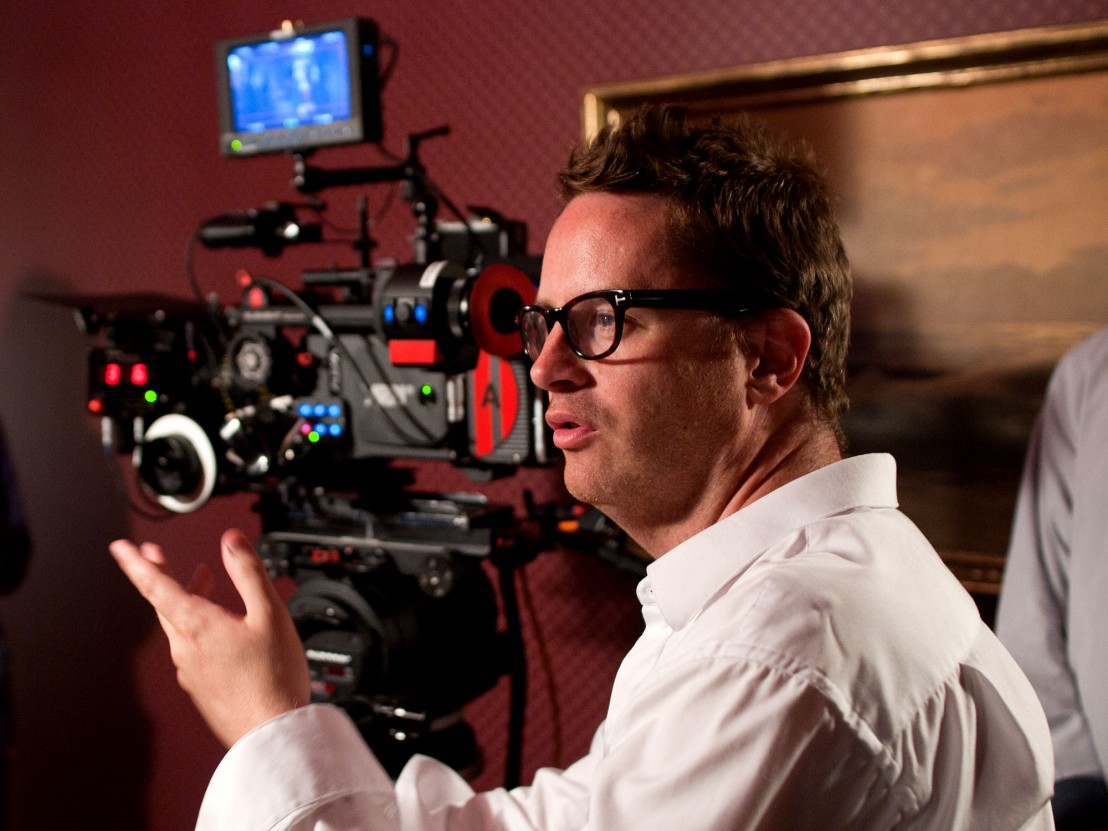 Renowned for his stylish aesthetic, love of extreme violence and use of expressionistic symbolism, Nicolas Winding Refn is a divisive filmmaker with a dedicated cult following. He’s also a director who has flirted with mainstream success in the past, so it may come as no surprise to learn that Refn is reported to be teaming up with screenwriters Neil Purvis and Robert Wade – co-writers of five James Bond outings including Skyfall and Spectre – on an as-yet untitled Asian-set action thriller.

Refn made his name in the mid-late ’90s with slick genre features Pusher and Bleeder, but it was 2011’s Ryan Gosling vehicle, Drive, a critical and commercial success packed with style and substance, that saw Refn earn his spurs as a serious art-house visionary. He followed that up with Only God Forgives, which despite being beautifully lensed proved too cryptic and too bewildering for some viewers.

Given that the screenwriting duo he’s collaborating with are known for producing highly marketable scripts, this latest project could be a watershed moment in Refn’s career. Before that, however, audiences will get the chance to see the director’s horror thriller Neon Demon, which centres around aspiring model Jesse (Elle Fanning), whose youthful vitality is devoured by a group of beauty-obsessed women in modern-day Los Angeles. Early promotional material for the film channels the same neon-lit aesthetic as Drive and Only God Forgives, but the fact that the distribution rights have been bought by Amazon Studios suggests a confidence in its mainstream potential.

Given that all of Refn’s films to date have provoked plenty of discussion while managing to retain a distinct visual style, we’re intrigued to find out exactly where he plans on taking us with each of these upcoming projects.