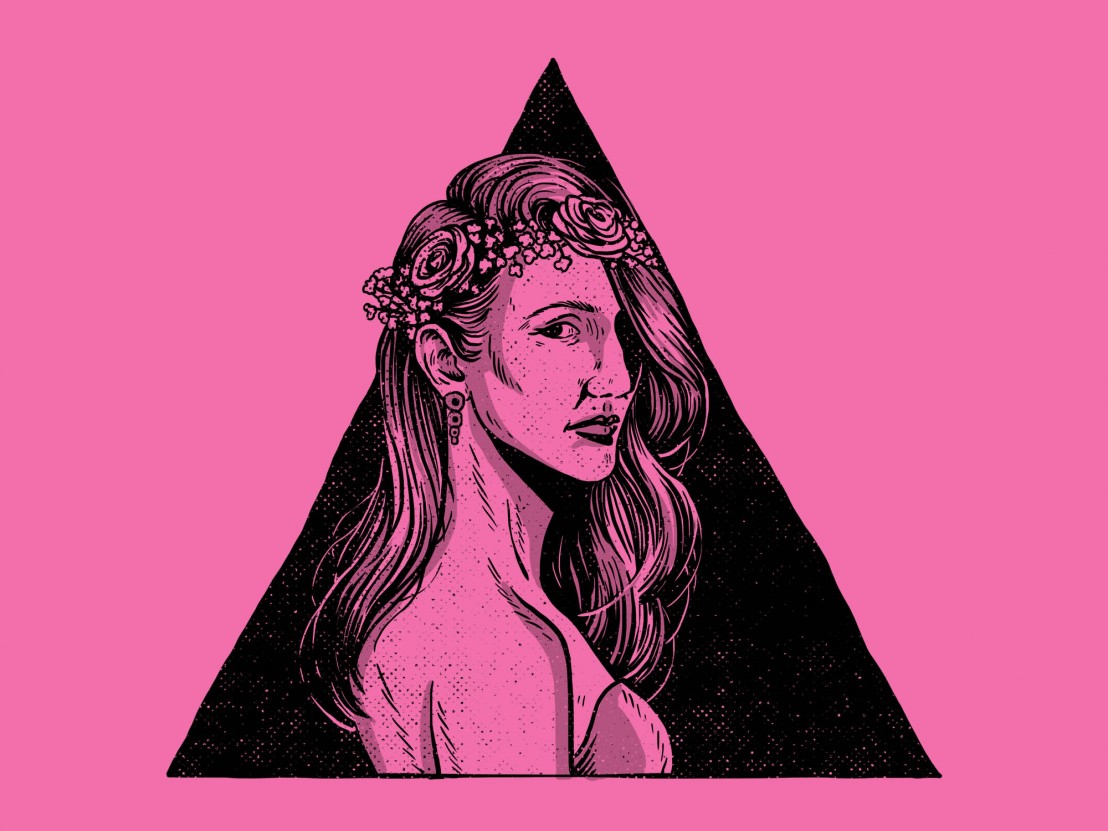 Deniz Gamze Ergüven’s debut feature, Mustang, is a powerful critique of sexist Turkish cultural practices. Events are rooted in the director’s formative experiences. Her family emigrated to Paris when she was a baby but remained “an island of Turkey”. The film transcends the bleakness of its subject with beautiful and light-handed storytelling.

LWLies: What is the source of the real stories that inform many of the film’s events?

Ergüven: The little scandal that the girls trigger at the beginning of the film is something that we lived in my generation. The girls beaten in order of their ages happened in my mother’s generation. In the newspaper, you always read about virginity reports. I wanted to know what was behind the scenes so I spoke with a gynaecologist who told me about that scene, which eventually ended up in the film as Selma’s wedding night – she’s taken to the hospital in the middle of the night by her husband’s family because she hasn’t bled. That was something a doctor told me as being an occurrence that he comes across 40, 50 times a year in the wedding seasons – spring/summer. So three sets of reality. The one major difference is that the characters transcend those situations. If we triggered a scandal we didn’t react as the characters. We didn’t even say anything.

What is the process of turning facts into a fictionalised story?

Once it starts off with characters being heroic, the ending had to be glorious, victorious in a way, even if it’s shaded by the feeling of everything lost on the way. There’s so many motives of fairy tale and even mythology. The girls for me are like a little hydra. They’re one body with five heads. The uncle is some kind of Minotaur and he’s Daedalus. Then it contaminates aesthetic choices. These are in no way naturalistic sets. They’re chosen to look bigger than life. I wanted to make shots that could be drawings. The shot when you have the electrics coming off is like a little drawing. You see the contour of the village, you see the winding roads on the side of the sea.

Where is that beautiful location where events are set?

It was on the coast of the Black Sea. We did 1,000 kilometres of location scouting. The check lists for the sets were so long. There was just one place that fitted perfectly. It was in the region of Kastamanu around the town of Inebolu.

Did you search equally hard to find the five young actresses?

It was long months of auditioning a lot of girls. It was about who I can direct, who I can’t direct. I never said, ‘This is a bad actress. This is a good actress.’ All five of them had great listening, great imagination and the capacity to dive into scenes for long minutes. It was about being extremely playful, engaging into contact a lot. There were so many exercises. All those acting exercises and exercises you do to generate empathy and games where they had to do playful things like children, and engage in eye contact, hugging. In a group, you set the tone. Elit [Iscan, who plays Ece], the oldest one, had a great energy about getting the others to be in a sharing mood – not at all competitive, nobody was jumping for the camera. That never happened. They backed off when they knew it was the turn of somebody else.

Do you understand why some men see females only as sex objects?

There’s this way of wanting to be righteous which is not exactly in sync with human nature. There’s a filter of sexualisation through which women are perceived. It’s an idea that the main religions carry, a way of saying that women create disorder because they generate desire. The director Catherine Breillat has a thought that I really like: ‘If we proceed with the same logic, we should cover up kids from head to toe because there are paedophiles.’ If you start to organise societies to accommodate people who can’t handle their desire, then it’s going wrong.

In Turkey, you have these festivals where you have lunches, which are home cooking. Housewives go into those businesses. It’s their field most of the time. You often have a TV on with the Turkish equivalent of MTV. Near-naked women dancing in a very suggestive way. Those two sets of women across the room from each other – the ones veiled and the ones who are dancing half-naked say exactly the same thing: ‘I’m a sexual object’. There’s nothing half-way. Sex is maybe three per cent of your life. It’s not 100 per cent.