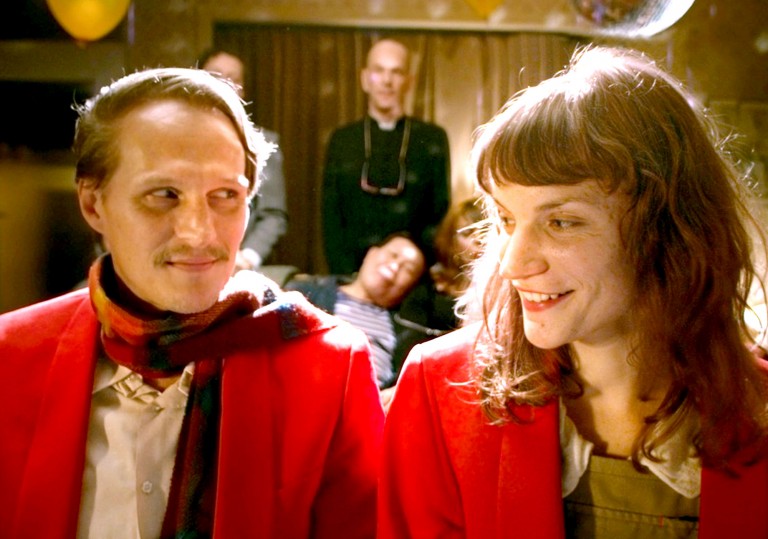 A sensual journey of discovery through the inner mindscapes of an alienated solipsist.

Austere yet fanciful, it is a haunting vision of loneliness and escape.

Aloys is a loner who actively avoids other people. He shuns the overtures of a crematorium worker (Agnes Lampkin) who recognises him from school. He ignores the curious Yen (“You’re even more friendly than your father”, Yen complains sarcastically). He rejects the offer of the janitor (Sebastian Krähenbühl) to bring up a parcel in return for a beer. And he never meets face-to-face either with his clients or with the people he observes and records in his work as detective – although he does, behind the closed door of his flat, obsessively view the videos that he has shot of them, and of his father, and of various animals. To Aloys, the outside world and other people are best kept at a remove – and the opening shots of Tobias Nölle’s feature debut, revealing Aloys’ apartment devoid of furniture or vital signs (apart from a running tap and an abandoned video camera), are an apt introduction to his empty, insulated life.

The night of his father’s cremation, Aloys passes out drunk on a bus, and awakens to find his camera and nine DV tapes stolen. Not long after, a mysterious blackmailer (Tilda von Overbeck) calls, and tells Aloys about “phone-walking… invented in 1984 by a Japanese neurologist… for shy men.” Aloys works out who his caller is, but not before her voice and words have taken hold of his imagination, and he has started fantasising a wholly different life – of excursions, parties, friendship and more.

He is an extreme introvert caught at the intersection between reality and fiction, uncertain where his mind ends and the world begins. Like Eraserhead’s Henry, Aloys is a withdrawn dreamer exiled within his own apartment, then here too the radiator will help him find a momentary heaven. Still, while his telephonic partner may be a Dream Girl, she is not of the Manic Pixie variety, but comes with her own very real loneliness and desperation, no matter how much Aloys may idealise her.

Much of Nölle’s film is shot wide, inviting us either to observe its chimerical imagery from a distance, or to try to get in close, even at the risk of pain. For Aloys is a modern fable of alienation, full as much of sadness as of hope for a better, more connected existence.

A sensual journey of discovery through the inner mindscapes of an alienated solipsist.

Austere yet fanciful, it is a haunting vision of loneliness and escape. 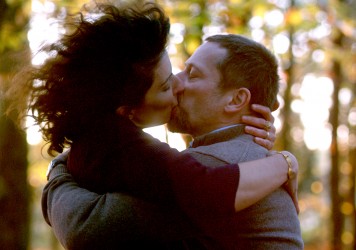