Your guide to the major distribution deals from Cannes 2021

Here’s a full breakdown of who is bringing some of the year’s most-anticipated movies to the UK and US. 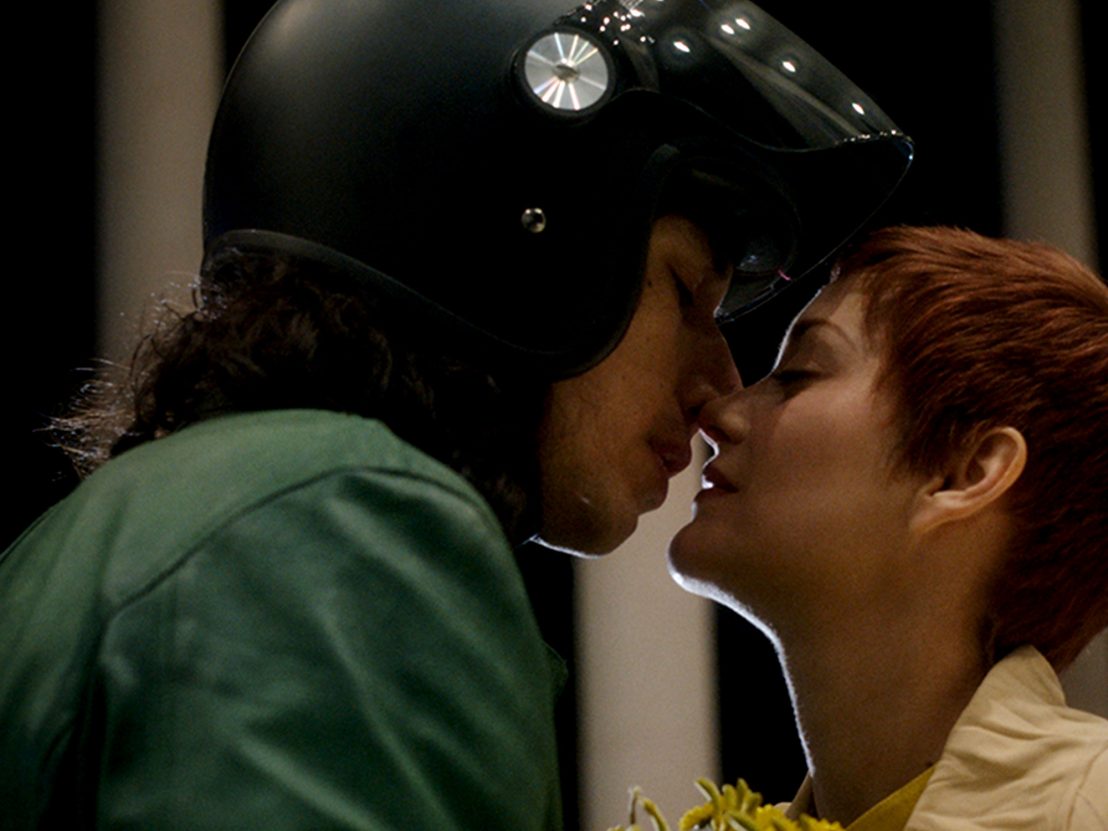 With the awards all announced, the dust has begun to settle on the 2021 Cannes Film Festival, which means the public will shift gears from awaiting reviews to awaiting release dates. Though French cinemas are already showing off the likes of Titane and Annette, cinephiles in the UK and US will have to wait until later this year – or in some cases, well beyond that – to get eyeballs on the buzzier titles out of the Croisette.

For the sake of organization and calendar maintenance, we’ve taken the liberty of collecting all the distribution information for the selections of this year’s Cannes, both new and pre-festival. Most of the films below have yet to receive release dates, but these are the ones to keep track of, now on course for a theatrical run in the near future.

American upstart distributor NEON was out in full force at Cannes, where in 2019 they snatched up the box-office smash and eventual Best Picture winner Parasite right before it won the Palme. This year, they came already repping Apichatpong Weerasethakul’s Memoria, but still made three big gets on-site.

In a repeat of previous events, they laid claim to Julia Ducournau’s auto-erotica crowd-pleaser Titane just before it took the festival’s top prize, as well as Jonas Carpignano’s Italian neorealist gangster picture A Chiara and Joachim Trier’s quarter-life crisis drama The Worst Person in the World. In all cases, they’ve only got rights for North America. (Film4 and Altitude will handle Titane for the UK and Ireland.)

MUBI will bring some big names to the UK, however, having picked up The Worst Person in the World, Memoria, Annette, Benedetta, Mia Hansen-Løve’s well-reviewed Bergman Island and Andrea Arnold’s documentary Cow. They’ve also got the rights to Un Certain Regard winner Unclenching the Fists (a young woman plans to escape her small town in Russia), Great Freedom (a German picture following a man imprisoned in postwar Germany on charges of homosexuality) and Competition cut Lingui (Mahamat-Saleh Haroun’s shattering depiction of teen pregnancy in his native Chad).

British moviegoers will also be pleased to learn that Picturehouse has snapped up Gaspar Noé’s Vortex, a portrait of old age and oblivion featuring Dario Argento, in addition to The Souvenir Part II which was announced pre-festival. As for Francois Ozon’s Everything Went Fine, both the US and UK will see the film through a partnership between Curzon and Cohen Media Group. (Independently, Curzon will also release the Director’s Fortnight pick Between Two Worlds, starring Juliette Binoche, and Jacques Audiard’s Paris, 13th District.)

Some other odds and ends for the US market include Oscilloscope with the Director’s Fortnight success Clara Sola from rookie director Nathalie Álvarez Mesén; MGM with the Sean Penn brick Flag Day; Apple with Todd Haynes’ long-awaited Velvet Underground documentary; Focus Features with the well-liked Blue Bayou directed by Justin Chon; and Searchlight Pictures with Wes Anderson’s polarizing The French Dispatch. 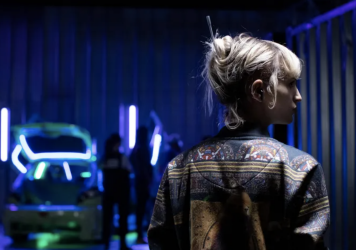