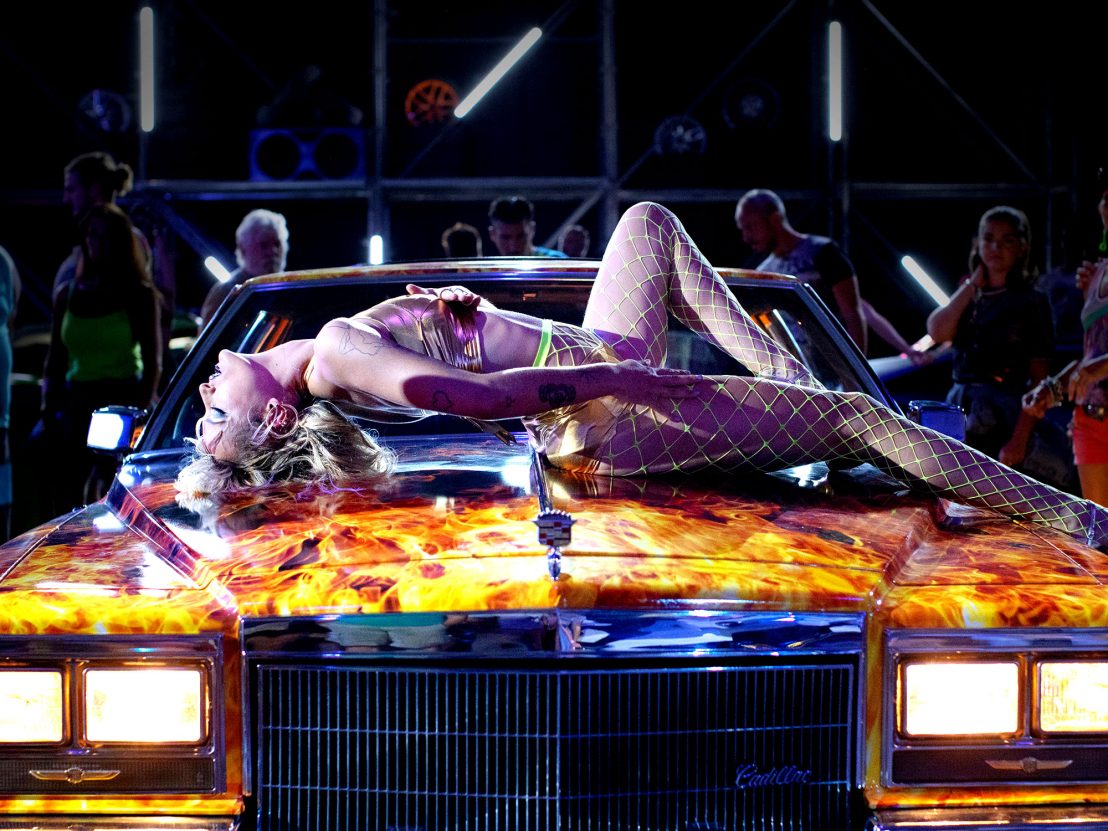 Prior to the Cannes premiere of Julia Ducournau’s second feature film Titane, only a few details were made public. One was an intriguing log line that’s been kicking around for a while now: “Following a series of unexplained crimes, a father is reunited with the son who has been missing for 10 years.” The other was more esoteric, a simple definition of the element titanium: “A metal highly resistant to heat and corrosion, with high tensile strength alloys.”

When the teaser trailer dropped a week before the festival, speculation was rife, with many drawing comparisons with the work of body horror maestro David Cronenberg. Having now seen the film, one has to wonder whether Videodrome and Crash were formative viewing experiences for Ducournau.

The story centres on Alexia (newcomer Agathe Rousselle) who sustained injuries in a car accident as a child which left her with strange predilections. As a young adult she makes money as a model and dancer at car shows, but her true passions are decidedly more unusual. They soon land her in a sticky situation which in turn leads her to the doorstep of grieving father Vincent (Vincent Lindon), whose young son went missing 10 years ago.

The more titillating elements of Titane will likely be condensed into Letterboxd and Twitter fodder before the film receives a wider release (it opened the day after its premiere in France). There is certainly no shortage of striking images liable to make audiences wriggle in their seats: the glint of grease, gore and gasoline permeates everything, creating an alluring visual nightmare you can’t pull away from. 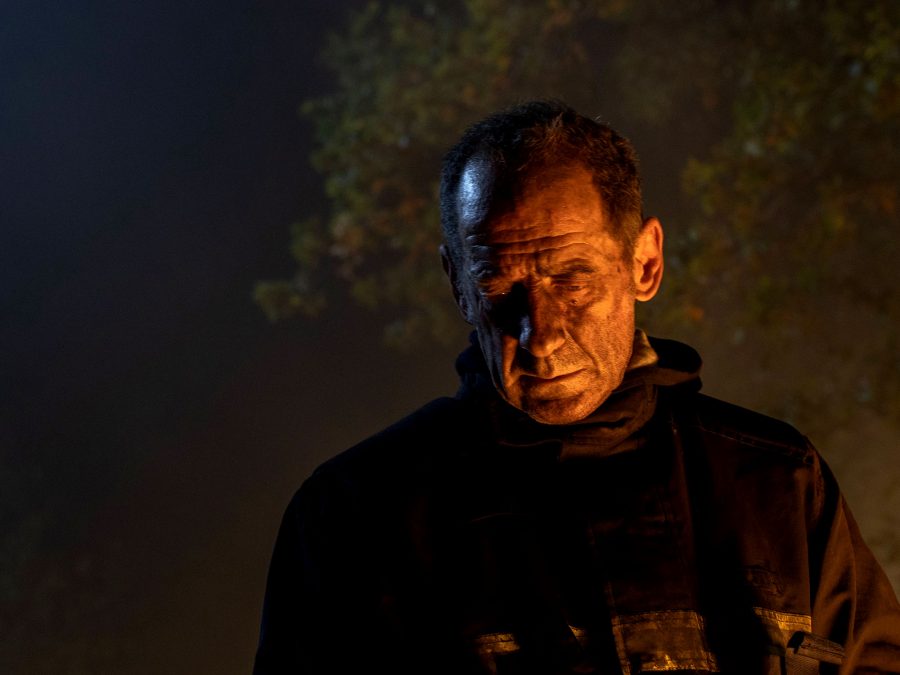 To wit, Rousselle is as perfectly cast as Garance Marillier was in Ducournau’s first film, Raw (she also makes an appearance in Titane). Her character is largely mute which makes intense physicality essential; Rousselle delivers some of the finest ocular acting in screen history, while opposite her Lindon is tender, unnerving and brutal in the same breath. There is an easy uneasiness between them, with an underlying threat ever-present in their relationship.

If Raw manifested female desire as a very real gnawing hunger, Titane is similarly audacious in how it tackles gender, sexuality and masculinity. Ducournau’s ability to find humour in the most horrifying scenarios is even more evident here; the grotesque and the absurd go hand in hand in her supernatural vision, while her command of colour and sound borders on seductive. Jim Williams – who composed the excellent score for Raw – returns on music duties with a choral-heavy symphony reminiscent of Handel, lending Godliness to scenes of depravity.

Where Raw took viewers on a clearer narrative journey, Titane is a slightly more freeform affair – a chromatic puzzle which leaves plenty of blanks to fill in. Ducournau continues to build on her impressive body of work, pushing the boundaries of taste and decency to present confronting cinema which leaves a sharp metallic taste on the tongue.