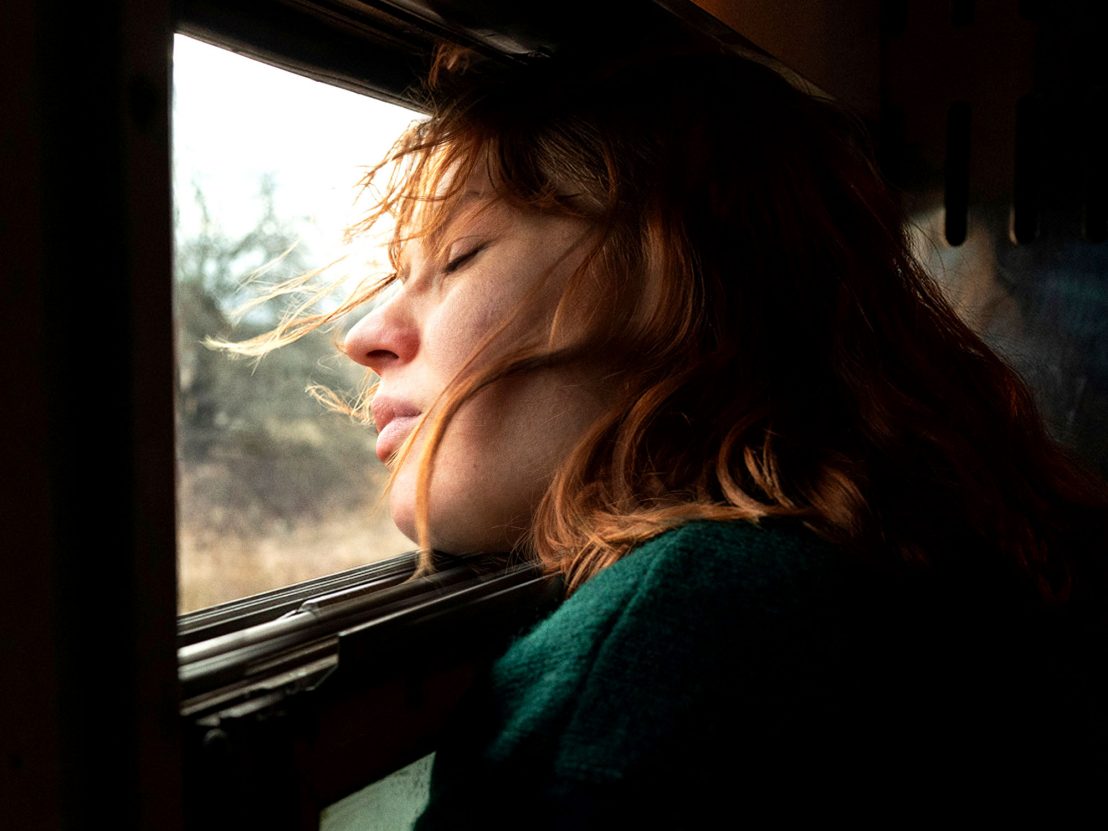 This delicate Finnish comedy of social and political manners has all the trappings of an arthouse crowd-pleaser.

With an undercurrent of triumphant sentimentality uncharacteristic for a wikipedia page, the entry for shimmering Eurodance jam “Voyage, voyage,” by Desireless, proclaims that the song “transcended the language barrier on the music charts and became a huge international success.” The song plays three times in Compartment No. 6, including over the ending credits; truly, cheese crosses all borders. Set mostly over the course of a multi-day journey on a cramped train from Moscow to Murmansk, the film is a story of two strangers, a Finnish woman and a Russian man, who are thrown together, and despite their differences…

The Finnish director Juho Kuosmanen has graduated to the Competition at Cannes following his 2016 Un Certain Regard winner The Happiest Day in the Life of Olli Mäki, and picks up where the earlier film’s soft-hearted ending left off. It also represents a step forward for the director in terms of his world-building and staging of comedy.

Laura (Seida Haarla) is a student in Moscow, who was studying Russian (which she speaks quite well) but now wants to maybe be archaeologist like her social-butterfly girlfriend Irina. The two have planned a winter journey to Murmansk, north of the Arctic Circle, to see the newly discovered Kanozero Petroglyphs, but Irina can’t come, so Laura rides solo – except for the boorish Russian with the other berth in the sleeper compartment, Ljoha (Yuriy Borisov), who is heading north to find work at a mine, but has a few days to drink clear alcohol in the meantime.

The 2021 class has already been a great Cannes Competition for female performers, and Seida Haarla gives a winning, intelligent performance as a naturally very clever person made to feel small and helpless in a strange land. But Yuriy Borisov pops from the first moments you see him: his hunched-shoulders posture; his abrupt, agitated movements and boxer’s duck-and-weave walk; the animalistic way he tears into food, impatiently and avidly. His character as written is nicely calibrated, with the subtext of deep insecurity underneath his boorish exterior, first subtext and then text, but it’s already all there in his physicality.

Following Olli Máki, with its early-’60s town-and-country clothes and locations, this is another out-of-the-park smash for Kuosmanen’s costume and production design teams. The textures of late-’90s Russia, the dying Yeltsin years, are so vivid – the scratchy nylon winter parkas and leftover fashions – and the train itself is a marvel, from the titular Compartment 6 to the berths with their threadbare curtains to the wan food in the dining car and the ancient laminate-wood panels.

Early in the film, Irina quotes Marilyn Monroe: “Only parts of us will ever touch only parts of others.” This is fairly maudlin and telegraphed, really, for a movie about fleeting connections and misjudged first impressions, but it’s also an appropriate table-setter for a film that – through both characters – explores the problems of self-expression in a foreign language or context, the way that your limited knowledge or comfort or social capital in a given milieu shrinks the aperture that connects you to anyone or anything else.

A film called Compartment No. 6 should probably end faster than this one does, once its characters get off the train, but before it settles for being a TIFF audience award runner-up, the movie also delivers some insight into traveling alone as a woman, and the relationship between Finland and Russia after the collapse of the Soviet Union. 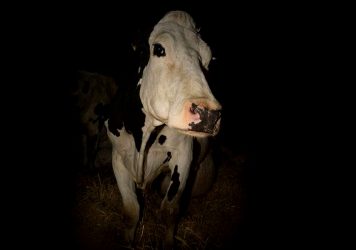 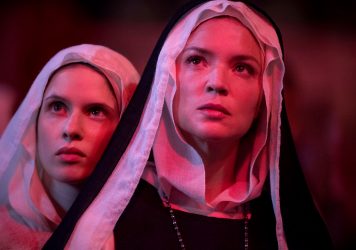 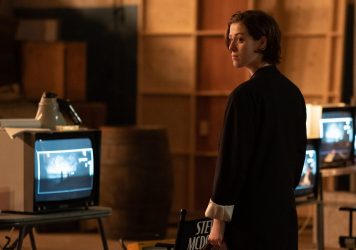