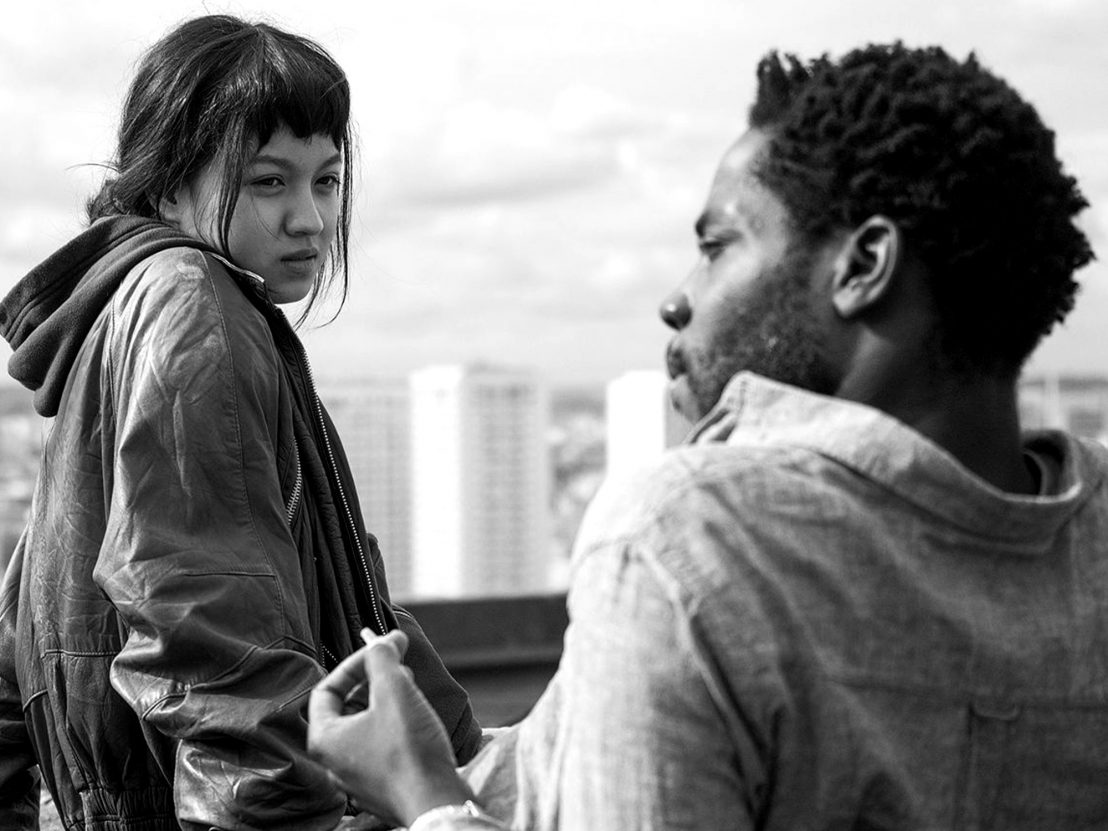 Cannes favourite Jacques Audiard returns to the Croisette with a low-key love story set around the fringes of the French capital.

Jacques Audiard is a familiar face at Cannes, having first competed for the Palme d’Or in 1996 with A Self-Made Hero, receiving critical acclaim for A Prophet in 2009, and finally scooping the coveted main prize for Dheepan in 2015. His films frequently favour emotional turmoil (see whale-heavy romance Rust and Bone) and his latest, Paris, 13th District, is no exception.

The titular neighbourhood is situated in the south of the city and is home to a large portion of its Asian population. Among them is Emilie (Lucie Zhang), a Taiwainese Parisian living rent-free in her grandmother’s apartment, blithely ignoring the concerns of her mother and older, more successful sister. She encounters level-headed teacher Camille (Makita Samba) while searching for a roommate, and an ill-advised attraction quickly develops.

But the course of true love never did run smooth, and Emilie’s immature, scathing ways soon take their toll on Camille. Meanwhile, 32-year-old Norah (Noémie Merlant) has just arrived in Paris from Bordeaux to study law – but a case of mistaken identity involving cam girl Amber Sweet (Jenny Beth) sends her reeling and into Emilie and Camille’s orbit.

These converging narratives are sharply adapted from Adrian Tomine’s graphic novel ‘Killing and Dying’ (specifically the short story of the same name, plus ‘Amber Sweet’ and‘ Hawaiian Getaway’) by Audiard, Céline Sciamma and Léa Mysius, and demystify the romance of Paris to great success. There’s no Eiffel Tower, no Champs-Élysées, just the imposing concrete facades of tower blocks and the occasional glimpse of the river Seine.

There’s a real sense of place within the film, particularly in the apartments of Emilie and Norah, but also as they wander the neighbourhood through malls and green spaces. It feels like we’re being given a tour by locals, whose love for their city is only jaded by the burden of title. This apathetic insider’s view of Paris matches its drifting occupants at the heart of the story; Emilie works a dead-end job in a call centre, while Camille has to take up a new job to support himself while he works on his doctorate in modern literature. Meanwhile, Norah approaches Paris with the wide-eyed wonderment of a young woman who’s just moved to the big city, caught under its spell.

French electronic artist Rone provides the film’s dynamic score, which complements Audiard’s decision to shoot in moody black-and-white (aside from one scene, which feels like a slight misstep). But it’s the quartet of actors at the heart of the story who really deserve all the praise: in a pleasurable two-hour runtime, they feel fully-realised and sympathetic. Newcomer Lucie Zhang is particularly impressive, cutting an acerbic but vulnerable figure as Emilie, caught between familial expectation and her own interests.

With keenly-observed riffs on topics including dating apps, stand-up comedy and the nature of casual dating in the modern world, there’s no moralising or scorn for the young folks and their messy approach to work and play. Even with its artsy cinematography, this feels like Audiard’s least self-conscious work to date, a playful reminder that the kids aren’t alright, but they’re feeling their way through.