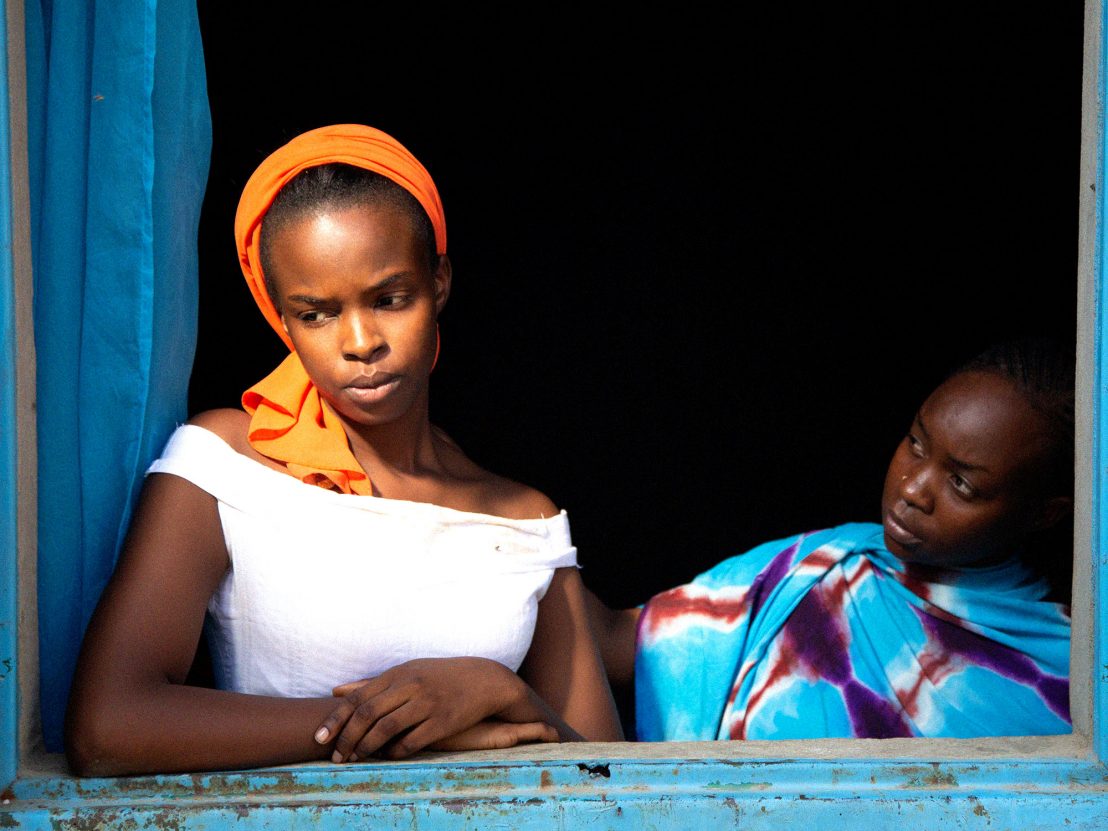 The only film in competition at Cannes this year made by a Black African, Lingui is a liberal humanist drama about the shameful suppression of women’s reproductive health in a patriarchal society, complete with a female circumcision subplot.

And yet, though writer/director Mahamat-Saleh Haroun includes some acute indictments of Chadian society, his film is also surprisingly low-key, matter-of-fact and optimistic, emphasising his characters’ resourcefulness rather than their victimhood. Gratifyingly, the film seems to address and affirm a domestic audience rather than an international one.

Amina (Achouackh Abakar Souleymane) is introduced cutting up tires and extracting their belts, which she weaves into stoves and sells. Her daughter Maria (Rihane Khalil Alio) is a student at a prestigious local academy, but when we meet her she’s sullen, withdrawn and shaking with nightmares – pregnant by rape.

To obtain an illegal abortion from a sympathetic local clinic, mother and daughter must raise a million francs (the equivalent, at current exchange rates, of about £1,300), a circumstance not helped by the fact that Amina is a single mother, outcast from her family.

Like the 2007 Palme d’Or winner 4 Months, 3 Weeks and 2 Days, set in the dying days of Ceaușescu’s Romania, Lingui is a film in which a nation’s faultlines are exposed over the course of a young woman’s roundabout journey to terminate a pregnancy. (You might also say the same thing about last year’s Never Rarely Sometimes Always, a film about another country with a third-world healthcare system.)

The film is a series of transactions, broken up by travel from point A to point B, by foot or bus or scooter, so that Amina’s everyday life feels as procedural as the plot. Every interaction feels like haggling, and every negotiation limns gender imbalances and precarity.

With a smile on his face and a hand on her skirt, Amina’s sweet-seemingly white-haired neighbour Brahim (Youssouf Djaoro) asks her to marry him – not hesitating to remind her that few other men would even look at her – and the local imam constantly berates her for not attending prayers (though only men are allowed in the mosque; she unfurls her rug outside). Amina begs Maria’s headmistress not to expel her, tries in desperation to drive a better bargain over the cost of the abortion.

Yet even for a necessarily linear film, Lingui feels straightforward. One thing happens, then another thing happens, with any complications quickly resolved. Amina or Maria will look at the sky with a sad expression, then a solution to the current obstacle arises, usually through another woman’s solidarity. This isn’t particularly suspenseful or imaginative plotting, and that may be the point.

Haroun previously made Dry Season, about masculine cycles of violence, revenge and clannish obligation, broken by compassion and understanding. Lingui takes a feminine view of similar themes. The title translates as “The sacred bonds” – within a community, within a family, whatever a community or family may be. “What sacred bonds?” Amina asks sarcastically when her sister reappears in her life, terrified that her husband is planning to have their daughter circumcised and begging for help. But Amina’s bitterness won’t last long.

Haroun makes very pointed choices about what acts he looks away from and what acts he shows – who his camera protects, and who it exposes. Lingui has a naturalistic palette of bright high-sun and dusty yellow, with pops of primary colour from women’s clothing; in its final moments the film erupts into a riot of colour and sisterhood. 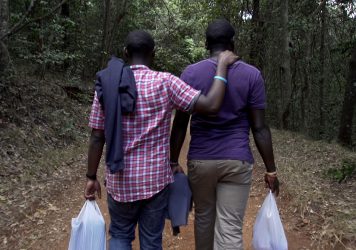 Director Peter Murimi discusses capturing the experience of a young gay man in I Am Samuel. 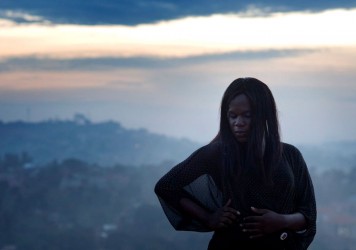 A new film exposes the mistreatment of Uganda’s LGBT community

The Pearl of Africa highlights the everyday struggle of transgender people – and offers a beacon of hope.