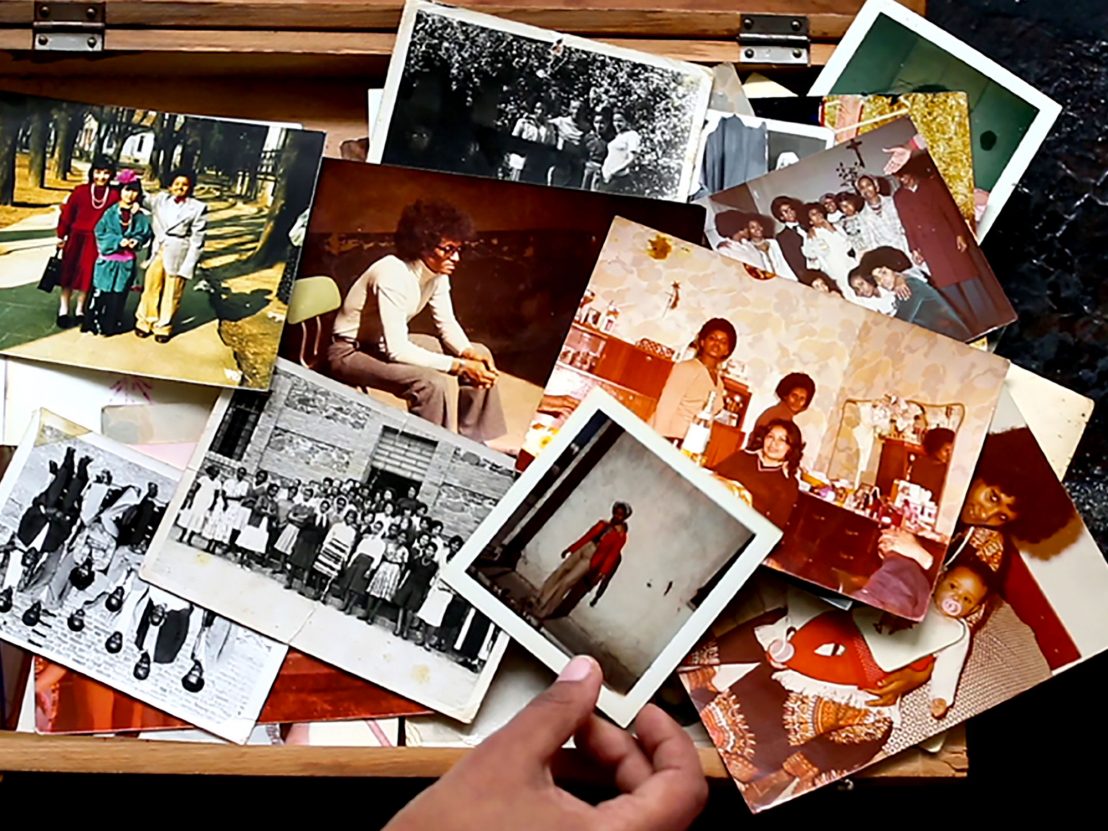 After a recent presentation of her first feature-length documentary, Asmarina, director Medhin Paolos gave a heartfelt Q&A about her experiences of being treated like an outsider in her native Italy. As a black woman she was constantly asked where she learned to speak Italian (in Italy, where she was born) and repeatedly pressed about where she originally came from. Underneath the polite questions, it was clear to Medhin that she was viewed as a foreigner in Italy, though she felt at home there.

Co-directed by Alan Maglio, Asmarina tells the stories and conflicts of identity in the Eritrean and Ethiopian communities of Italy who feel like only partial nationals. Their identity, born out of a hybrid of two nations, is pigeonholed by white Italians on the grounds of ethnicity, a feeling which pushes these communities away. Far from being a localised issue, Medhin insists she could have made her film in any African expatriated community in Europe.

In a way, Asmarina is the most direct and naked presentation of an important question that ran through many other films at this year’s Film Africa, the Royal African Society’s annual film festival: that of identity. As Medhin underlined, the problems of identity facing the African diaspora are rooted in social and psychological barriers that make her, and many others, feel like guests in their own country, but the extremity of that feeling has started to drive others even further.

In a memorable scene in Giulia Amati’s Shashamane, another documentary competing in the festival, an American woman talks about her decision to move out of the her home in the US to Shashamane, 500 acres of land in Ethiopia donated by Haile Selassie I for repatriation by Rastafaris and other settlers from the Caribbean. When asked what compelled her to move the woman responds that it was a move to rediscover her own culture and laments how it was stripped from previous generations as Western culture was imposed upon them during the slave trade. This process of destroying and rebuilding a sense of identity is an affliction unique to the African-American community; other groups of settlers in the USA imported their own customs. Her sense is that her culture was almost entirely amputated and, in subsequent generations, that issue has been swept under the rug.

A similar sentiment is reflected by a British-born man who is asked what his culture had meant to him back home. He tells the interviewer how he used to sing ‘God Save the Queen’ and tells of the sense of betrayal it one day awoke in him. The words he was singing were of praise for a woman whose ancestors had enslaved his own. He goes on to say that his parents were indoctrinated to distance themselves from their African roots, seeing them as a sign of primitiveness. In Shashamane he found a place to call his own, where he can be proud of his heritage and where “Africans taken out of Africa were not forgotten, and given a place we could call home.”

There is a yearning in these statements. The interviewees feel culturally and socially robbed and emigration is a chance to start again and to reconnect with their roots. Asmarina, by contrast, does not present the problem of feeling culturally uprooted, but improperly assimilated. The African diaspora in Milan arrived in more recent decades and is presented as largely comfortable with its dual Italian and Ethiopian/Eritrean sides. Still, people of African heritage are made to feel less at home in Italy. Though for very different reasons, and from different periods of immigration, the issues faced by both groups are the same: they are not free to define their own identity abroad.

It is perhaps because of this constraint that there is a strong current of works that deal with reconnecting to these roots. A recent success was 2011’s Nigerian-made The Mirror Boy, directed by Obi Emelonye. The story concerns a young boy, Tijan, living in London who travels to the Gambia after he gets into trouble for fighting a boy who provoked him with racial slurs. Tijan embarks on a spiritual journey after getting lost and ends up learning more about his father and his heritage, aided by a phantom boy only he can see. Joseph Adesunloye’s White Colour Black follows a similar line. In it, Leke, a young Senegalese-British man living in London, must put his epicurean lifestyle on hold and return to Senegal after the death of his father. Though initially uncomfortable with this change of pace, he soon comes to see the beauty of a simpler lifestyle and the joy of rediscovering his family. Once again, we find the desire to reconcile old and new, and to rediscover a part of the character’s identity that they had started to forget.

Watching the movies screened at the festival served as a welcome reminder of the final scene in Djibril Diop Mambéty’s 1973 film Touki Bouki. Mory and his girlfriend Anta are about to take the ship to France to make their fortune when Mory has a change of heart. He’s not ready to give up his home, not even for a chance at a better life. Anta sails away and Mory stays behind. Their plight was to go or to stay but for a new generation of filmmakers it is not so simple. There is a crossroads between the two that is difficult to occupy, but there are people who do so anyway.