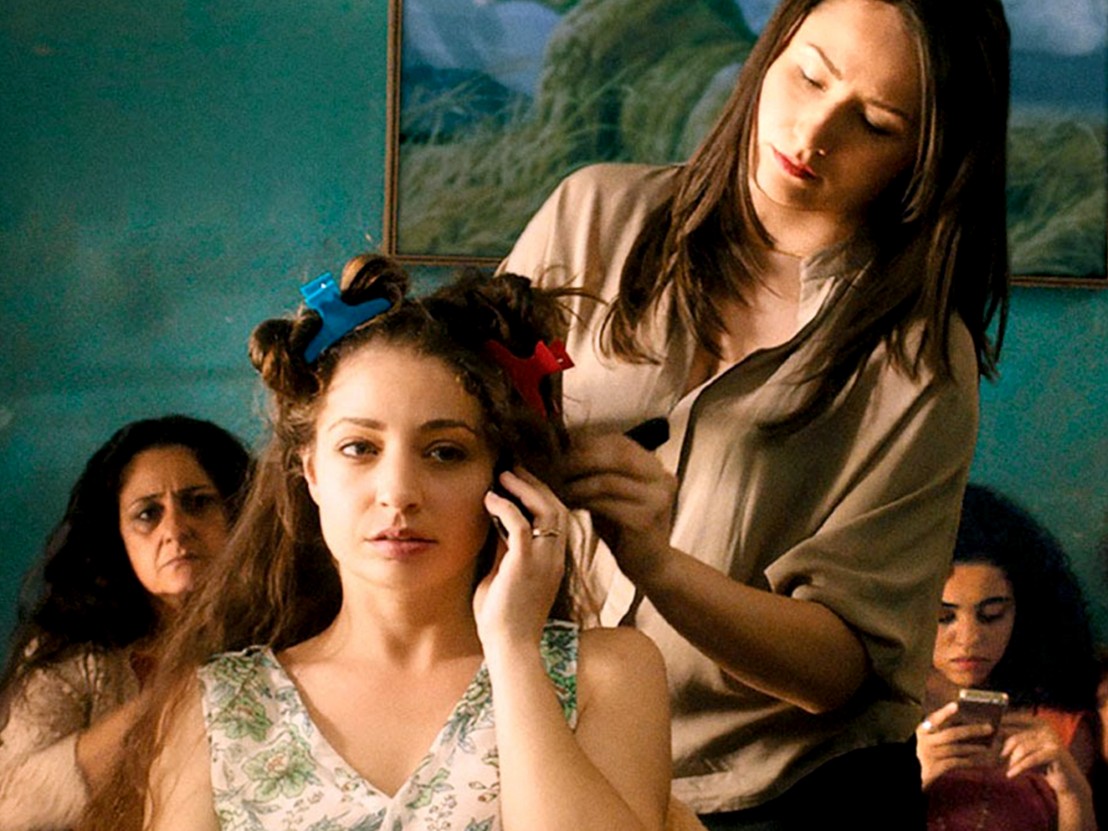 It’s rare for a single festival to generate a thriving film industry, but Tunisia’s Carthage Film Festival is living proof it can happen. Founded in 1966 by Tunisian filmmaker Tahar Cheriaa and then minister for culture Chedli Klibi, the festival proved so popular that by 1969 the country had 165 cinemas – 59 in the capital Tunis – and a booming new-wave cinema scene so prolific that Franco Zeffirelli and Roberto Rossellini began shooting in and around Tunis, with the same locations later appearing in four Star Wars films.

After a spell of creative downtime – the result of increased popularity in television – Tunisian cinema has undergone a renaissance in recent years. Now in its 26th year and the biggest event of its kind in Africa, the Carthage Film Festival is the place to experience radical new cinema by emerging and established directors throughout the continent as well as the Middle East, from Zeresenay Mehari to Karim Hanfi and Emmanuelle Bercot.

This year’s festival was characterised by a refusal to accept censorship in any form. Tunisia is widely regarded as the most liberal and progressive country in North Africa – they even gave women the vote before France – and this reputation for disruptive radicalism was evident across the entire programme. Beginning with The Talent of Tomorrow, a new showcase for young Tunisian directors which focussed strongly on women, filmmakers Hind Shoufani (Trip Along Exodus), Myriam El Hajj (Trêve) and Sara Fattahi (Coma) presented their films to politically engaged audiences across the city.

The issues affecting women in the Arab and North African world were a key focus and Tunisia’s status quo-defying liberalism was further witnessed in the documentary strand, where Feriel Ben Mahmoud’s The History of Arab Feminism looked into the important campaigning by Tunisian’s for women’s rights between the ’50s and ’70s, with focus on legal abortions and the hijab.

Leyla Bouzib’s A Peine J’ouvre Les Yeux, about an 18-year-old girl who defies parental expectations to become a doctor in favour of a life of rock ’n’ roll, offered a glimpse into the juxtapositions of being a millennial muslim woman, while Nabil Ayouch’s Much Loved looked at the wider context of women’s rights in North Africa. The film, about a group of prostitutes in Marrakech, has proven so controversial that no Middle Eastern or African country is willing to show it publicly. On the day of the screening, armed security guards frisked audience members upon entering the Le Colisée cinema on the busy Rue de Marseille.

“Cinema is the ultimate form of expression, it combines politics with creativity,” said festival director Ibrahim Letaief, evoking Carthage’s ethos of ‘no censorship at all costs’. The success of this mantra lies in its clever engagement with high and low-brow culture in Tunisia. Hours before films begin, locals can be seen clamouring for tickets at box offices, and films like Dégradé – the story of a beauty salon that carries on business-as-usual in the wake of Gaza strip attacks – are testament to the genuine creative connection Tunisian’s have with cinema. When the Tunis suicide bombing that killed 12 people was announced on 27 November just prior to a screening of Borders of Heaven, the audience erupted into the national anthem while continuing to watch the film.

In the last six months the country has experienced a series of three fatal terrorist attacks. In their wake, the Carthage Film Festival testifies to the country’s belief in cinema as a powerful form of polemic creativity. Since the 1960s film in Tunis has always appealed to the forward thinking but this year, every screening was more than a film, it was an act of political agency. 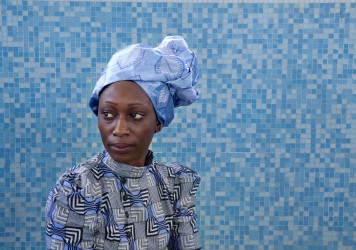