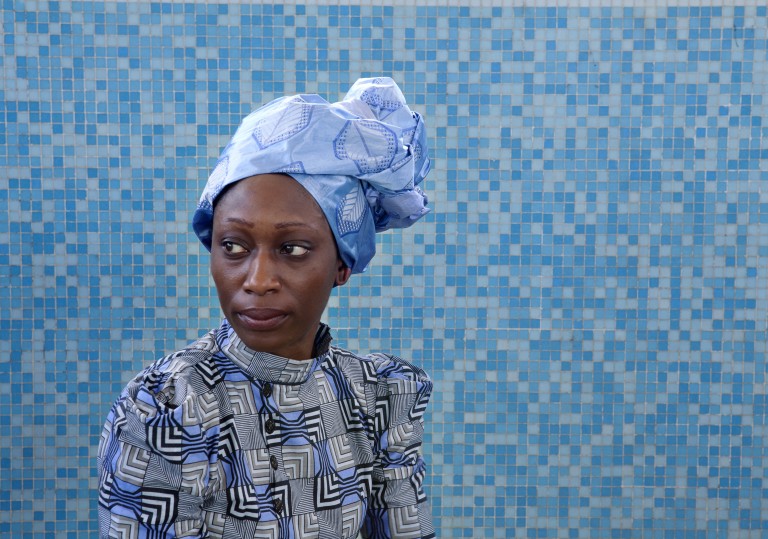 Wrought with complexity and fire-red with bloodshed and anger.

The world is better if you know about Hafsat Abiola.

The Supreme Price is billed as a documentary about women’s right in Nigeria, an angle which is indisputably accurate. Hafsat Abiola, the leading subject is founder of democracy-seeking organisation, KIND. She is shown pursuing her career against the type of sexist presumption that would have us tweeting our outrage here in the West. Her own brother, a smiling and otherwise endearing character, thinks she should know her place. “Your husband’s house is where you’ll get your proper training on how to be a woman,” he smugly intones.

Joanna Lipper’s documentary is, however, a multiple issue film. It attains its power by rooting Hafsat’s struggle against a crosshair of different forces, taking the time to attentively and vividly express their source. Using archive footage she tells the story of Nigeria’s military political history.

For Hafsat has inherited an intense and fascinating familial legacy. She is the daughter of MKO and Kudirat Abiola – the former was elected president of Nigeria in 1993, the latter was killed for democracy-motivated activism. Lipper spends time setting the tone of the generous if flawed nature of MKO’s character and the significance of the elections that he won. They were witnessed by international observers and declared the freest and fairest elections in Nigerian history.

Unfortunately, the delicate green shoots of democracy were steamrolled nearly immediately by a military uprising. Lipper shows the contrast between the effort expended into creating justice and the brutal ease of demolishing it, deliberately drumming up an undercurrent of anger.

Hafsat lived through it all and Hafsat, who is clever, determined and composed, is the perfect conductor of a film about the broad strokes of military oppression and the specific strokes of sexist oppression. “I handle it by crying, she handles it by continuing her work,” says Hafsat’s sister underlining the different characters that can be forged out of loss and danger. Joanna Lipper teaches Using Film For Social Change at Harvard University. In her The Supreme Price star, she  has found a film surrogate with the credentials to lead that mission.

Wrought with complexity and fire-red with bloodshed and anger.

The world is better if you know about Hafsat Abiola.