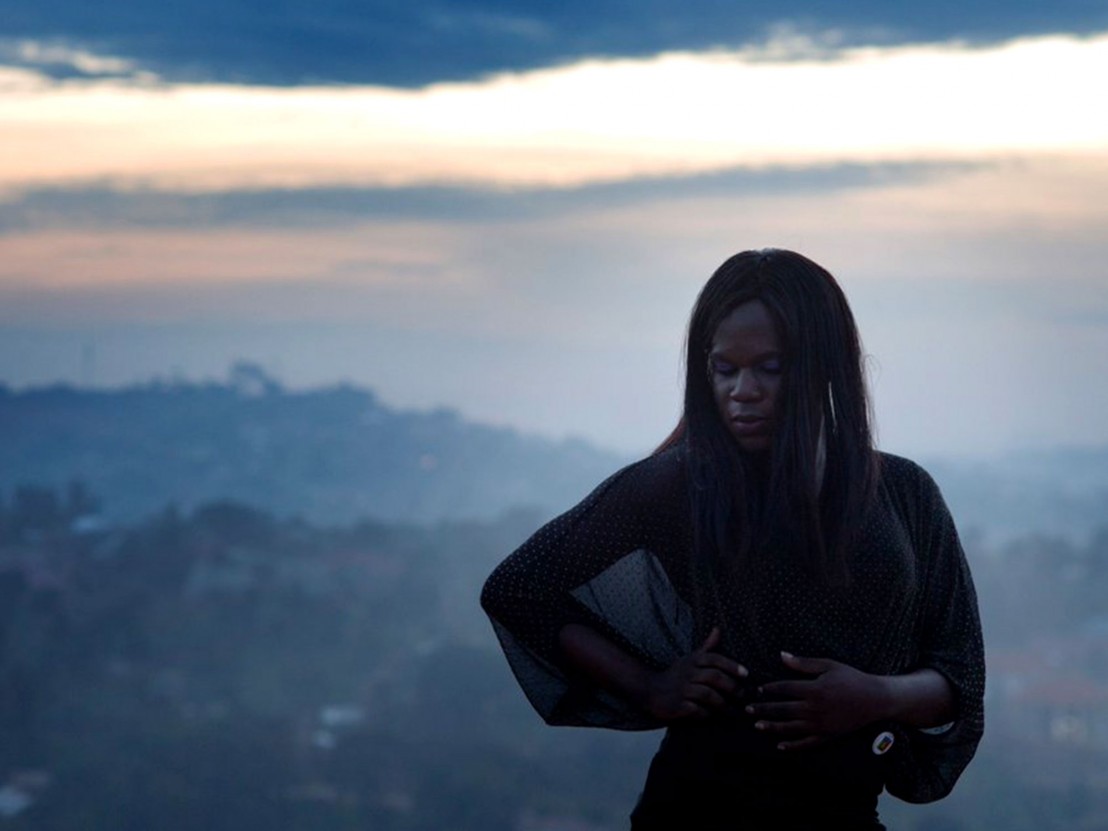 A new film exposes the mistreatment of Uganda’s LGBT community

The Pearl of Africa highlights the everyday struggle of transgender people – and offers a beacon of hope.

Understanding, in every sense of the word, is the essence of Swedish filmmaker Jonny von Wallström’s deeply personal, frequently galling documentary, The Pearl of Africa. Compassion and comprehension are the principle objectives of a film that aims to spread awareness, enlightenment and with any hope, much needed societal change. One of the many jewels to be sought out at Film Africa 2016, it condemns the mistreatment of Uganda’s LGBT community by the fearmongering, oppression and bigotry of the country’s Kampala-seated government.

Same-sex relationships have long been illegal in the sub-Saharan republic but the passing of an Anti-Homosexuality Act in February 2014, which proposed pre-existing life sentences be replaced by execution as punishment for this supposed crime, saw a dangerous escalation in vicious rhetoric and violent reprisals against members of a community already in peril. On the day the bill passed, Cleopatra Kambugu, a transgender woman living in Uganda, found her picture and personal details splashed across the front page of tabloid newspaper The Red Pepper.

With the opulent but restrictive symbolism of its title in mind, much of The Pearl of Africa occurs within interior spaces, and confined by a physical form that does not match her consciousness and sense of being, Cleo seeks escape from her metaphorical shell: “I wake to this body and carry on through hell.” After a period of seclusion fearing for her safety in public, she, along with charming, and slightly goofy long-time partner Nelson, is forced to flee the headlines and her home. There may be two sides to every story but in allowing those who consider homosexuality a “human wrong” – and not a human right – to speak for themselves, Wallström sees public figures, religious leaders and politicians wilfully dig their own graves.

The spewing of vitriol decrying homosexuality as a menace to the children and family unity of Uganda is negated through editing and astonishing visual expression that counterpoises such bile with scenes of beautiful intimacy using close-ups, slow-mo footage and exquisite framing which captures two people unified as one. Wallström’s background lies in cinematography and his film is reminiscent of the richly textured palette created by DoP James Laxton on Barry Jenkins’ Moonlight. How could the indescribable affection and tenderness exhibited between this couple be anything other than a shining example of true love? How could the tenderness, respect and commitment with which they honour one another be any kind of threat to the fabric of Ugandan society?

Indeed, desiring a family of her own with “Nellie” it is precisely for this that the risk of transformative surgery is undertaken when the couple reach Thailand. Cleo’s optimism and determination to complete her transition, with Nelson always at her side, mean that there is a sincerely touching, defiant positivity at hand here. The film’s elliptical, at times dreamlike structure frequently subverts initial interpretation; the process of questioning and re-evaluation key to its aims.

Early images shot in a cramped train carriage later take on a deeper significance as it is revealed that Cleo and Nelson are fleeing for their lives. It proves not to be a romantic getaway, or even the beginning of a honeymoon, as first appearances suggested. A change of point of view, having acquired greater knowledge of an individual’s circumstance, allows for altered perspectives and a greater appreciation of their plight. It is with this beacon of tolerance and understanding that The Pearl of Africa and its luminescent leading lady glow.

Film Africa runs until 6 November. Find out more at filmafrica.org.uk 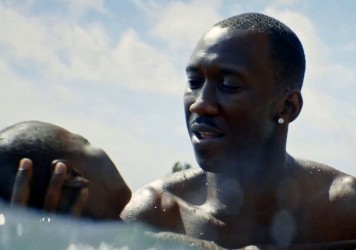