#LGBTSuperheroes has exposed the movie industry’s worrying lack of diversity. 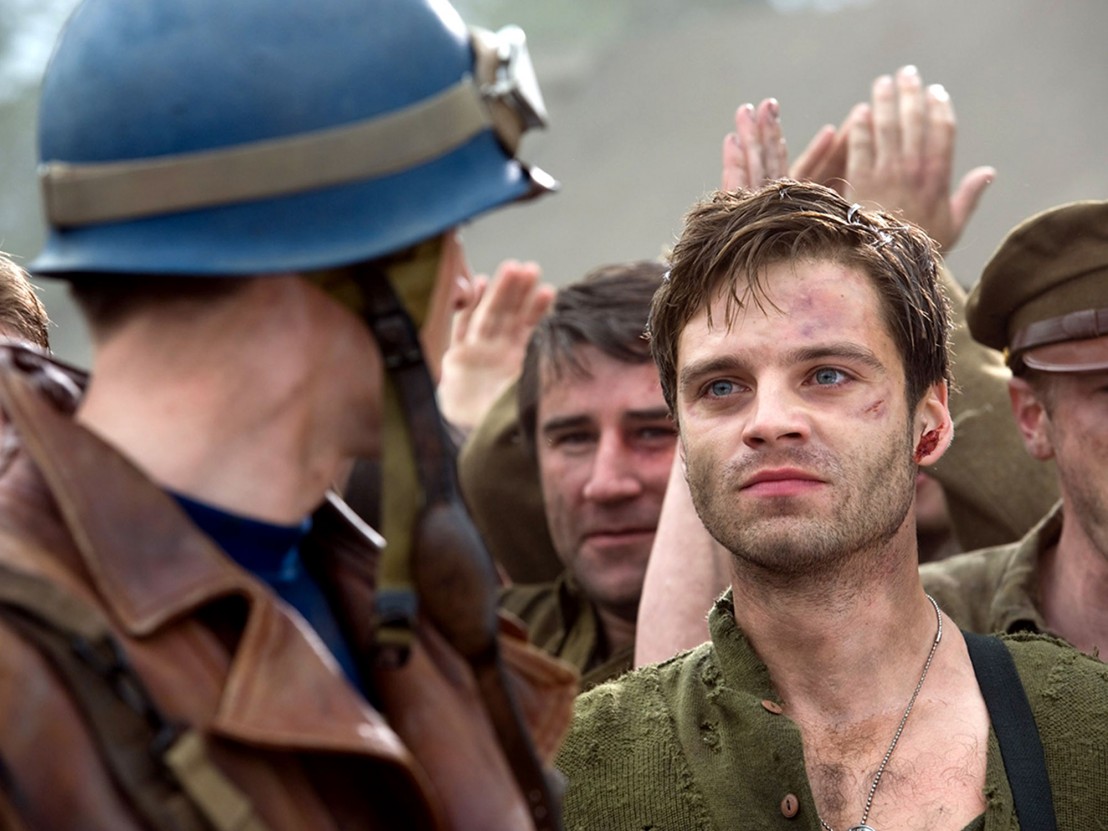 Why are LGBT Superheroes missing or desexualised in hollywood blockbusters? That’s the question being posed by #LGBTSuperheroes. The project, started in conjunction with MCM Comic Con, aims to highlight the lack of LGBTQ+ characters in the Marvel and DC Universes, pointing out that certain characters who are gay or bisexual in the comic books are ‘de-sexualised’ by the time they make it to the big screen.

The trailer for#LGBTSuperheroes comes hot off the heels of another hashtag campaign, #GiveCaptainAmericaABoyfriend. Something of a hot topic among fans on Twitter, the title relates to Steve Rogers’ intensely close relationship with Bucky Barnes, one of the key reasons Rogers turns on his fellow Avengers in the recent Captain America: Civil War. Many have applauded such a prominent character in the MCU having some sexual fluidity, while others have expressed outrage at the very idea.

Whatever the outcome of this ideological clash, it does at least point out a startling dearth of sexual diversity in big budget studio films. In the first half of 2016 we’ve been introduced to over 20 new or rebooted characters in comic book movies, none of whom are acknowledged as LGBTQ+. Furthermore, of the major studio releases of last year, only Pitch Perfect 2 featured a gay character of any consequence, while fan theories surrounding The Force Awakens’ Poe Dameron appear to be just that at the moment. As far as we’ve come, films featuring meaningful LGBTQ+ characters are still the preserve of independent productions.

Are cinema audiences homophobic? Does the mere presence of a ‘non-straight’ entity send people running from the multiplex? Of course not. You only need only to look at The Imitation Game to see that a film with a gay character in the lead can be successful. The issue comes down to Hollywood’s discomfort with – and fundamental lack of understanding of – LGBTQ+ issues as a whole. It’s worth mentioning that while there was no confusion over the sexuality of Benedict Cumberbatch’s Alan Turing, The Imitation Game was widely criticised for playing down his homosexuality, instead romanticising his friendship with Kiera Knightley’s Joan Clarke to the point that it took the form of a chaste relationship.

A film can feature a gay character, as long as no one talks about it too much. That’s the message Hollywood is consistently sending out. And those that do talk about it tend to incite fear in studios, particularly in America where the Blu-ray release of Pride failed to feature the words “gay” or “lesbian” anywhere on the box. Then there’s I Love You Phillip Morris. Back in 2008 Jim Carrey was riding high on the box office success of Yes Man and Horton Hears a Who!. Phillip Morris saw him play one of America’s most notorious con artists, Steven Jay Russell – an interesting story with proven directors in Glenn Ficarra and John Requa and a bankable star.

Yet despite positive reviews the film’s US release was postponed “indefinitely” by the distributor. While no official reason was ever given, many commentators pointed to one aspect – Carrey’s character was openly gay, and (as the title suggests) central to the film was a love story between two men. Headlines eventually prompted a small release in 2010, starting on just seven screens – by some distance Carrey’s smallest release. In a career that has seen him play a violent schizophrenic, a bank robber and a gun-toting vigilante, evidently playing a gay man was a step too far.

Similarly, films dealing with LGBTQ+ issues often suffer at awards season. Carol notably missed out on a Best Picture nomination at the Academy Awards (despite fellow period love story Brooklyn making the cut) and lost out in all six of its nominations, Sean Baker’s Tangerine missed out on any major award nods despite rave reviews and a highly publicised awards campaign.

All this suggests that despite the progress that has undoubtedly been made, those who hold the power in Hollywood are still uncomfortable with LGBTQ+ stories and characters. It is encouraging, however, to learn that audiences don’t feel the same way. Over the past few years films like Pride, Love Is Strange and Carol have become modest successes, and while they are unlikely to enforce change on their own #LGBTSuperheroes and #GiveCaptainAmericaABoyfriend are clear signals that there is an appetite for greater diversity in mainstream cinema. It may not arrive as quickly as we’d hope, but like all good superhero movies, there is at least reason to hope.