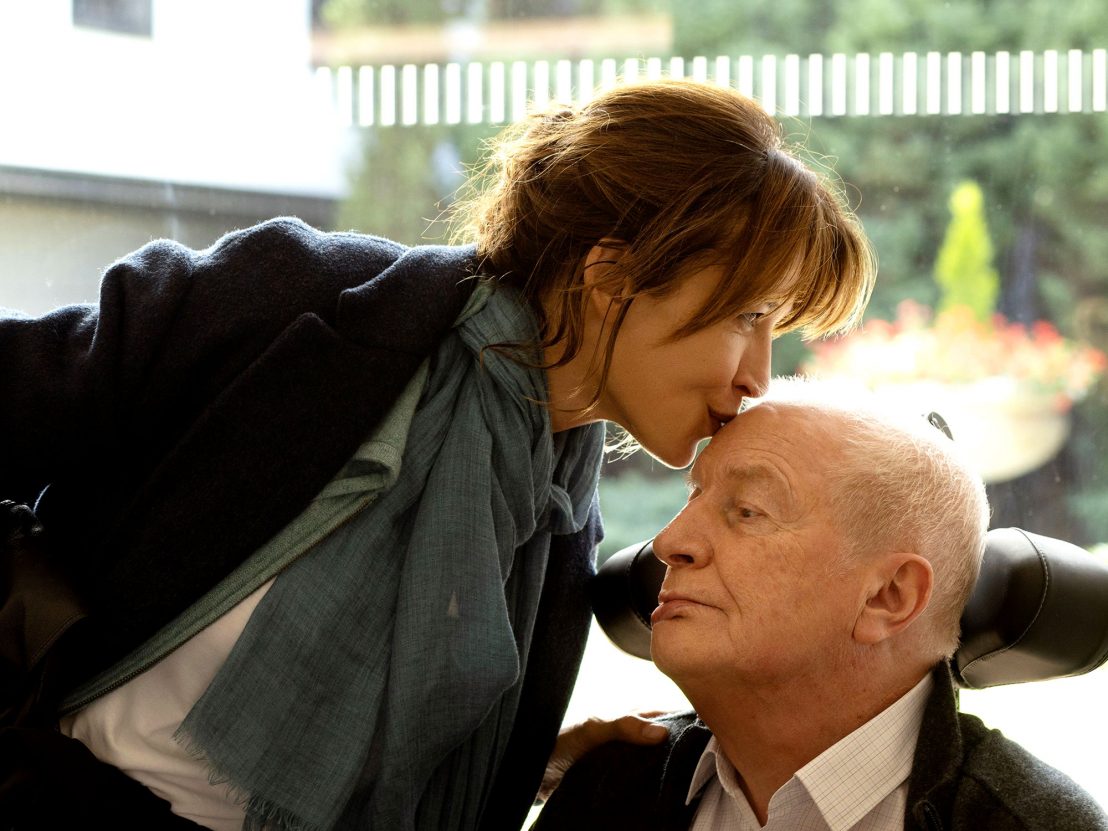 François Ozon takes a light-hearted look at the banality and bureaucracy of assisted suicide in his misfiring latest.

Gallows humour runs through this surprisingly glib tale of assisted suicide, adapted by François Ozon from a memoir by Emmanuèle Bernheim (whose books ‘Swimming Pool’ and ‘Vendredi Soir’ received compelling big-screen adaptations). This leads to some brilliant moments, yet the underlying emotions never surge to match the enormity of the subject, despite a magnetic central turn from Sophie Marceau as Emmanuèle.

Emmanuèle’s father André (played by André Dussollier with impish bad grace) has a stroke at the beginning of the film. The chemistry between him and his long-suffering favourite daughter rings with truth and love. There is another daughter, Pascale (Géraldine Pailhas), who is slightly jealous of their intimacy, and a permanently depressed sculptress mother in Claude (Charlotte Rampling). One of the film’s funniest moments comes when she, of the piercing feline gaze, stares at the newly hospitalised André, who is clearly half-paralysed, and says, “I think your father looks okay.” Her catatonic slowness lends this strangely jolly film a poignant and welcome change of tempo.

André has zero patience for being a patient, and it’s not long before he asks Emmanuèle to help him die. Initially furious, she comes round and looks into the legalities aided by Pascale and the family lawyer. This procedural element is executed in the same tone as if Emmanuèle were looking for a caterer for one of her literary events. In between hospital visits, the ease of her middle-class lifestyle creates a sense of comfort, making for scenes that are flat and lacking in stakes. Although there are moments where emotions bubble up, for the most part Marceau is directed to keep calm and carry on dealing with the bureaucracy of suicide.

German New Wave icon and Rainer Werner Fassbinder muse Hanna Schygulla pops up as an administrator at the Swiss clinic the sisters settle on for their father. Her presence suggests a level of irreverence that is never realised in what feels like a perfunctory film by Ozon. The tension found in the likes of his 2003 film Swimming Pool is elusive here, as the surface contains the sum total of the storyline. The only element teased is the matter of André’s sexuality and the identity of a man referred to as “shithead”. The reveal is pointlessly predictable.

Dussollier has the juiciest lines and moments. Disconsolate with living, he lights up like a Christmas tree when discussions turn to his imminent demise. His hunger for puddings means that a spoon is often halfway to his mouth as he talks about locking in a date for his one-way visit to the Swiss clinic. Flashbacks to Emmanuèle’s childhood reveal that he always was something of a rogue, yet the love his daughters feel for him is never in question.

The depiction of tolerance and moral relativity induced by a misbehaving, sick parents is a strength inherent in the film’s literary source leading to a few highlights that show what the film could have been had its creator been more interested in crafting emotional layers. Instead, we are left with a bizarre caper. This is a story about a man in the shadow of death, but the film is too light for the reaper to register. 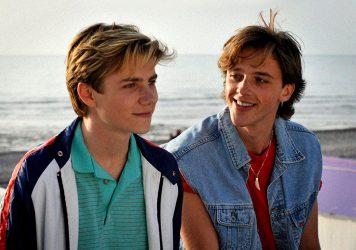 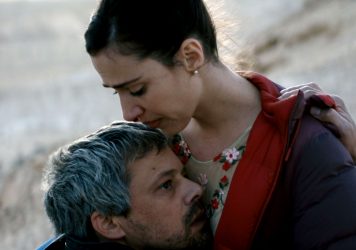