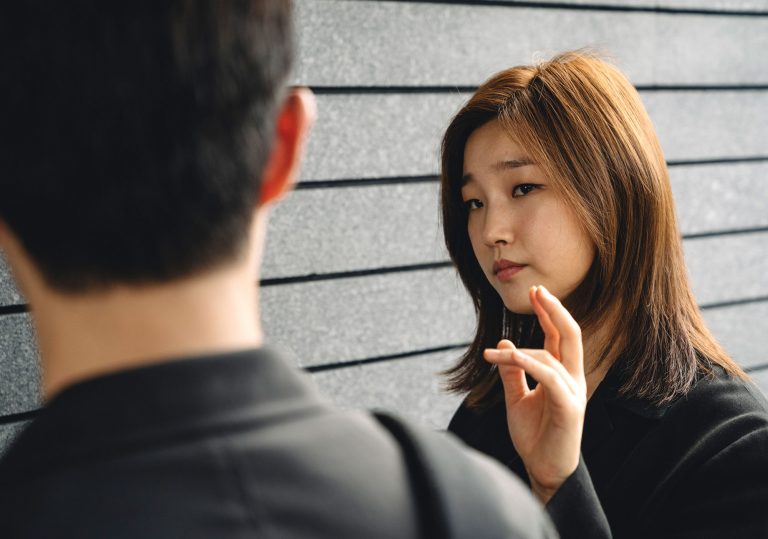 A Bong film is always something to look forward to.

Sharp as a knife, and just as deadly.

It’s been hyped to death since Cannes, but with good reason. Run, don’t walk!

South Korean writer/director Bong Joon-ho certainly seems to agree with this sentiment, as most of his films reckon in some respect with elements of capitalism and class warfare. After two English-language films (2013’s Snowpiercer and Okja),Bong has returned to his homeland for another parable about the seductive nature of greed.

Parasite is a tricky, scary little beast of a film; it burrows under your skin and settles in for the long haul. On the surface it’s a black comedy about family dynamics and the gig economy. When we first meet Ki-woo (Choi Woo-shik) and his family, they’re scrambling around their basement flat trying to leach some free wi-fi from the cafe next door in order to check their WhatsApp messages for potential job offers.

They catch a break when a friend of Ki-woo’s puts him forward for a tutoring job with the wealthy Park family. But that’s only the beginning. Ki-taek (Song Kang-ho), his wife Yeon-kyo (Cho Yeo-jeong) and their children, Ki-jung (Park So-dam) and Ki-woo are gold-standard scammers, hatching a plan to get their hands on a larger chunk of the Park family’s considerable coin. 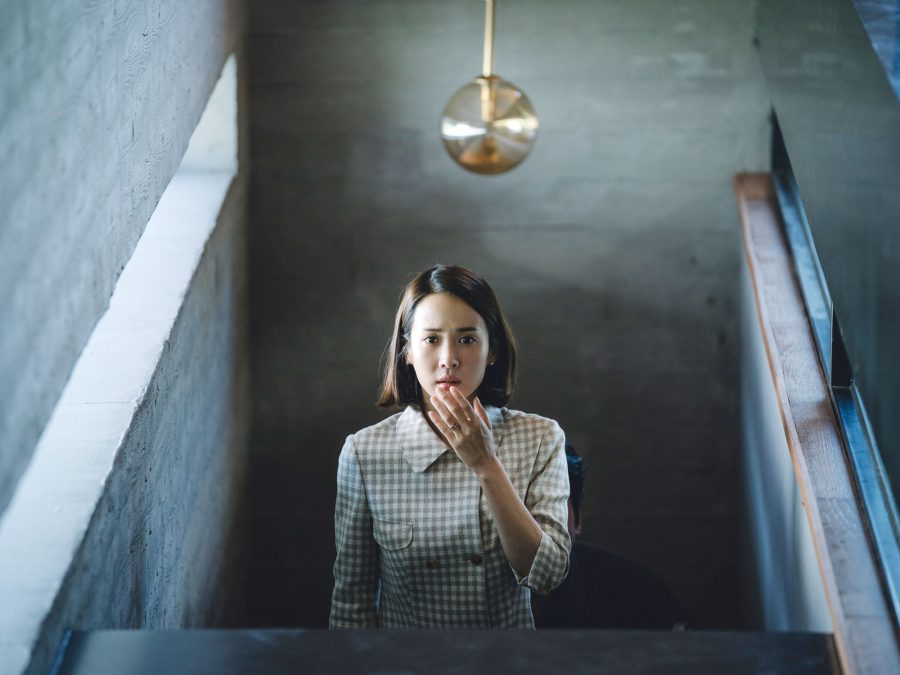 What unfolds is a tense, funny, often brutal social satire, delving into the absurd rituals and anxieties of the wealthy, as well as the way money has the power to change everyone for the worse. It’s rare to see a film where pretty much every character is so gleefully unlikeable and so brilliantly unhinged. While Hirokazu Koreeda’s Palme d’Or-winner Shoplifters gave us a sweet story of a Japanese family in poverty doing anything to survive, in Parasite our struggling protagonists are cutthroat in their pursuit of cash. They feel the world owes them something, and won’t stop until they get it.

The tone is reminiscent of the unflinchingly sinister, quasi-surreal Dogtooth by Yorgos Lanthimos, and even boasts a certain class-clash literary pedigree, recalling the likes of Evelyn Waugh’s ‘Vile Bodies’ and William Thackery’s ‘Vanity Fair’. Yet there’s a wonderful specificity to Parasite which makes it such a captivating film: pivoting from hysteria to grotesque on dime, it’s a bloodthirsty farce, yet even when the story can be applied to just about any capitalist society in the world, it serves as a reminder (in case you ever needed one) of how fearless and innovative South Korean filmmaking continues to be.

Bong is fiercely critical of the moneyed classes, who look down their nose at the poor (even noting that they have a distinctive smell) and at times don’t even see them as human. When Ki-woo is employed, his new boss says, “let’s call you Kevin,” erasing his identity and creating a new, Westernised one that fits with her family’s image. It’s not exactly a stretch to say that Bong is a master of his craft, but with a film as technically accomplished and infinitely fascinating as Parasite, he continues to remind us just how damn good he is – and put all contemporary Western social satire to shame.

A Bong film is always something to look forward to.

Sharp as a knife, and just as deadly.

It’s been hyped to death since Cannes, but with good reason. Run, don’t walk!