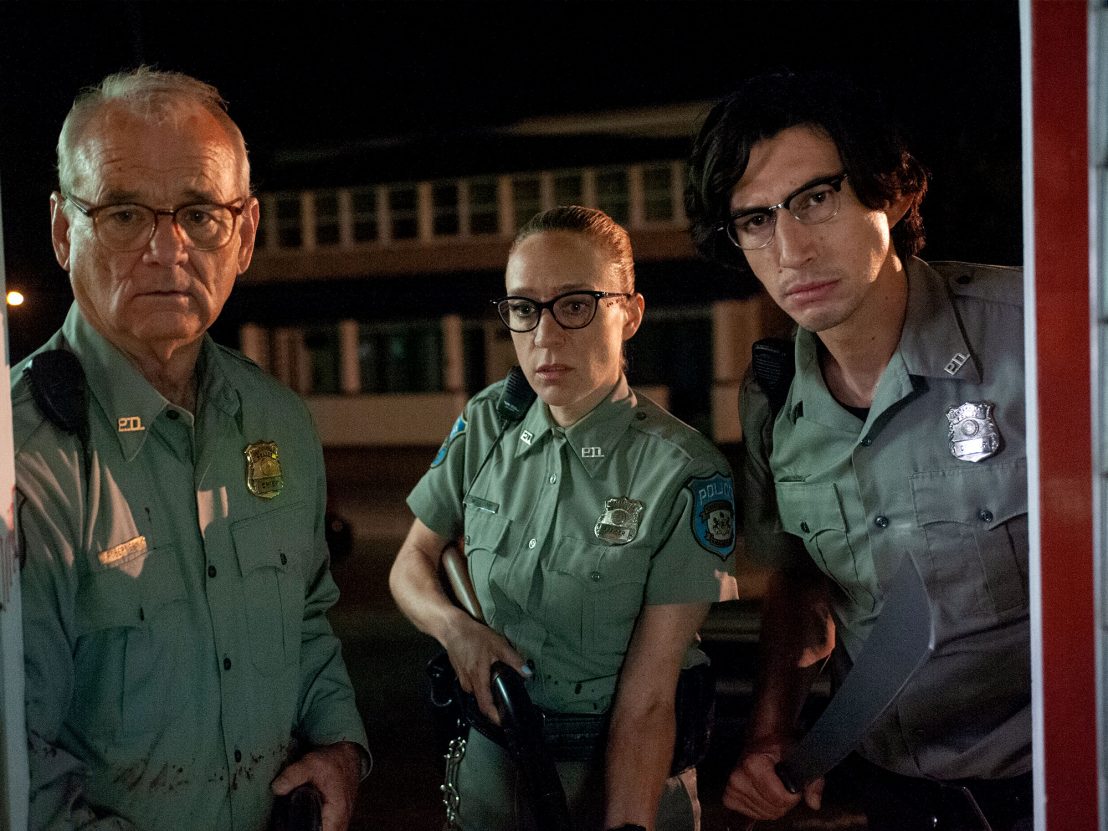 A thousand think pieces have been written about the magnetic draw of Adam Driver. From his small but scene-stealing performance in Inside Llewyn Davis to commanding the screen as everyone’s favourite patricidal emo kid Kylo Ren in the newest Star Wars trilogy, the cadence of his deep voice and ability to turn everything he touches to gold have made him one of the most exciting actors to watch.

If you’ve seen Logan Lucky (or indeed his stints hosting Saturday Night Live) you’ll know that Driver is just as at home delivering deadpan punchlines as he is the harrowing intensity of Martin Scorsese’s Silence or the soulful poetry of Jim Jarmusch’s Paterson. It’s no great surprise, then, that he’s front and centre in the much-hyped zom-com, The Dead Don’t Die, alongside a host of Jarmusch regulars. There’s Bill Murray, playing police chief Cliff Robertson; Tilda Swinton as eccentric Scottish mortician Zelda Winston; Tom Waits as cantankerous Hermit Bob; RZA as Dean, the Wu-PS delivery driver.

In the small town of Centerville, this cast of characters go about their relatively mundane business. Cliff is accompanied by Driver’s Officer Ronnie Peterson and Chloë Sevigny’s Officer Mindy Morrison as they make their daily patrols, while a carful of teens passing through (led by former Disney star Selena Gomez, for some reason) stop off at a motel. Meanwhile, strange things start happening: the sun doesn’t set, then sets too quickly; dogs and cats disappear. On the radio, ‘The Dead Don’t Die’ – a song by American country singer Sturgill Simpson – seems to play indefinitely.

This culminates with the reanimation of the dead, who lurch and strut their way through the streets, wailing odd phrases: “Coffeeeeee” groans one; “Guitaaaaaar” moans another. The cause of the zombie plague is man-made climate change, but in the B-movie world of The Dead Don’t Die, it isn’t so much the zombies that matter but how our cast of characters react to them, ranging from general panic to weary acceptance.

Sevigny is given the least to do, her whimpering, squealing damsel feeling like a stereotype plucked from some Romero-adjacent property. By contrast, Swinton, on a special sort of form she seems to reserve exclusively for Jarmusch films, wields a katana sword with the precise amount of grace and power you would expect her to. Driver, bespectacled and entirely straight-faced throughout, goes about decapitating zombies with Paul Newman levels of calm while constantly muttering, “This won’t end well”. 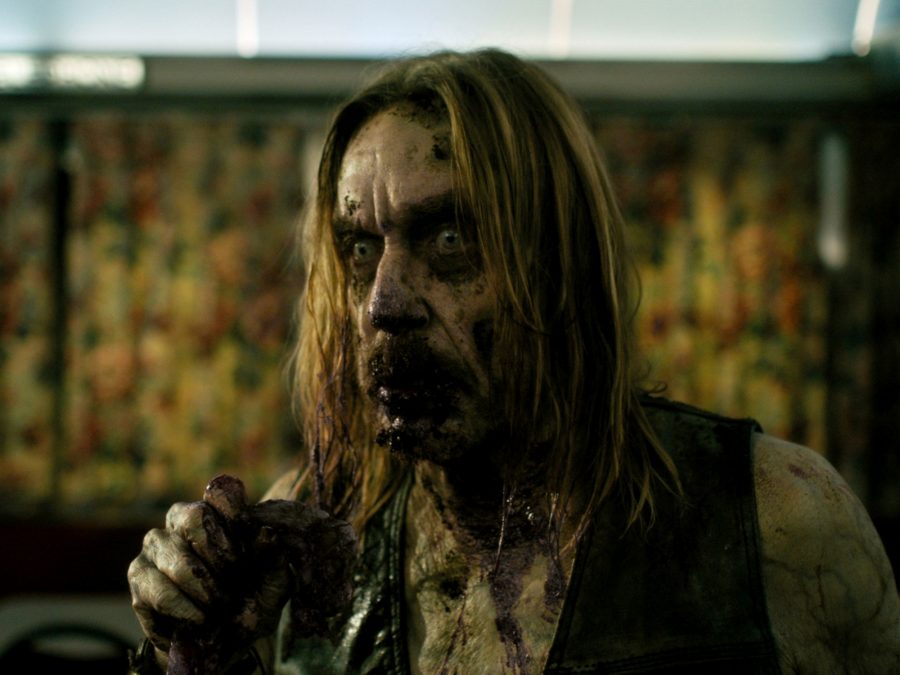 The film’s overarching theme – capitalism makes zombies of us all – is its biggest stumbling block. Not content to allow us to bask in the small-town weirdness, Jarmusch throws in heavy-handed metaphors about how the things we own eventually own us. (Teen zombies shuffling around murmuring “WiiiiFiiii” feels like a broken record at this point.) Some of the references are strangely over-signposted too; RZA’s Dean says “Enjoy the details” but at times the film doesn’t trust its audience to do so without underlining them in thick red pen. The small moments become the film’s best: Driver folded into a tiny red convertible smart car; Swinton’s delivery of the phrase “a wonderful fiction”; SQÜRL’s atmospheric score.

We come to Jarmusch for his unmistakable dry wit and rejection of convention, yet The Dead Don’t Die feels oddly conservative in places – though Driver and Swinton alone are enough to keep the hunger at bay. The wry, meandering approach to the end of the world – not with a bang, but a whimper – feels like a laconic condemnation of everything that is our present society, from “hipsters from Cleveland” to chardonnay-swilling old timers. But perhaps there’s a simple point at the heart of it: everyone dies in the end, zombies or not. Better make your peace with that.