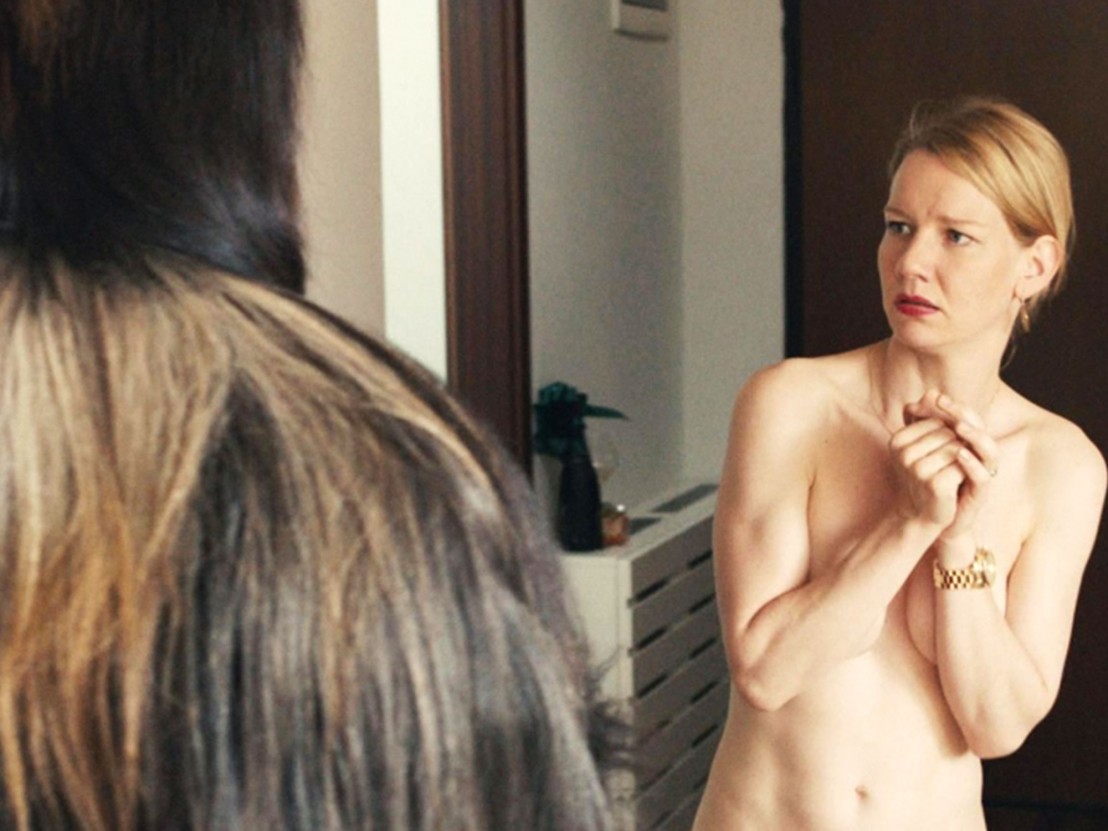 Team LWLies glance back over a strong competition and pick out their hot contenders for glory.

Well, that’s a wrap for what was a humdinging 2016 Cannes competition slate, but there’s still the small but important matter of the the climactic gong show. One comment echoed over and over on the Croisette this year: that programmers offered up a vintage crop of films, even if the home straight did include a few out-and-out duffers. Perhaps what was more interesting about this year’s festival is that there was a sense of volatility, with old reliables like the Dardenne brothers maybe losing the stride a little with the The Unknown Girl, and more esoteric talents such as Jim Jarmusch delivering a left-field corker in the form of the devilishly charming Paterson. And then there was big surprises in the form of everyone’s new favourite film, Toni Erdmann by Maren Ade, and an epically bizarre ghost story from Olivier Assayas in the form of Personal Shopper.

So ahead of the award ceremony tomorrow, in which George Miller and his jury will have to dish out the silverwear how they see fit, team LWLies offer their own list of prize contenders. 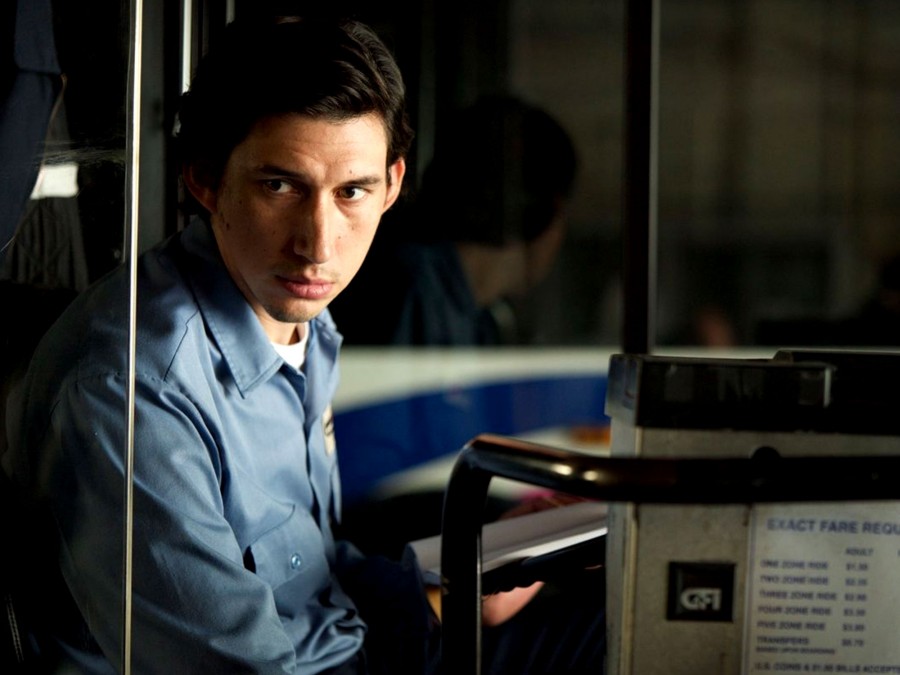 Jury: The Salesman by Asghar Farhardi 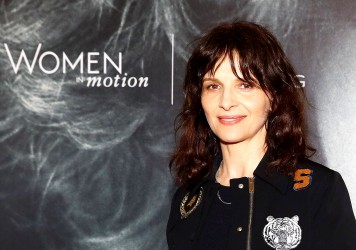