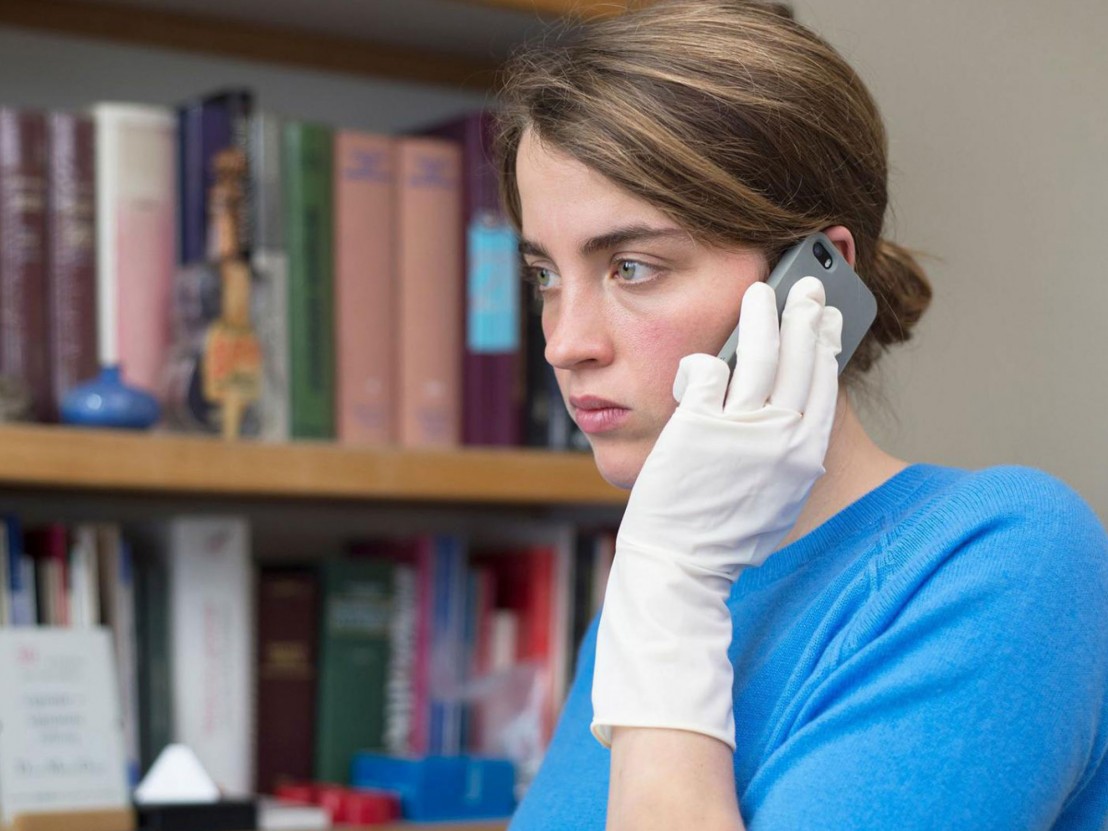 When the Dardenne brothers casually dropped a career best in 2014 with the transcendent Two Days, One Night, it offered hope that these filmmakers often chided (albeit mildly) for their militantly narrow focus could still make the tried and tested formula bear glorious riches.

With their latest, The Unknown Girl, we can see that even the tiniest deviation from their cinematic comfort zone can add a note of pot luck surprise. Their films have often been laced with references to classical genre – westerns, thrillers, noir – but this one is an out-and-out murder mystery, possibly the first time that plot machinations have carried as much, if not more weight than the task of probing their characters inner and outer lives.

Adèle Haenel shovels on the grit in the role of Dr Jenny Davin, a meticulous, cool-headed GP who is forced to question the nature of her career and her own sense of professional compassion when a woman is murdered close to her surgery. What’s more, this woman buzzes on the door prior to the incident, and what with it being after hours, Jenny makes the call not to answer it. And so in search for spiritual grace, she turns amateur sleuth.

Yet, it’s questionable just how committed the Dardennes are to the whodunit aspect of the story, their core interest appearing to reside more with questions of why Jenny has to see this miniature odyssey through. Does she really want to put a name to the face of this dead girl, or is she driven by the selfish desire to clear her own conscious? It’s a melancholic film in that it offers confirmation that the breadth of our ability to help those in need has its limits, and those limits are, in the grand scheme of things, extremely modest. It also shows that we may naturally undervalue the medical profession, as doctors must be empathetic by design and so instincts that exist outside of that occupational purview can slip by unnoticed. Can a person really be good who is paid to be good or has actively chosen to be good? And what does “good” even mean?

Haenel’s performance is so scrupulous that she occasionally imbues Jenny with the perfume of Hitchcockian mania. Vertigo and Rear Window feel like touchstones, the idea of unblinking obsession in the former, and the sense of utter helplessness in the latter. Jenny never smiles and lives a spartan life. She appears to have no friends or family, only one set of clothes, and a coat which resembles a giant doormat. She is always tolerant and understanding, even though she seldom smiles. If anything, the Dardennes push her saintliness a little too far, observing her guilt in a social vacuum which has no real dramatic outlet.

Where this doesn’t quite reach the dizzy heights of top-tier Dardennes movies is in its hokey genre plotting. The story is powered by a string of happy coincidences, with people bumping into one another or merely spotting them in the street. The quest for the unknown girl’s identity is tough because the world is so big, and the themes covered by the film are equally expansive. But the story itself is too intimate, cleaving closely to a small ensemble of side-players and finding resolution too quickly and comfortably. And yet, this still has richness and depth in abundance, proving that even when the brothers’ are slightly off their game, they’re still superior to most out there. 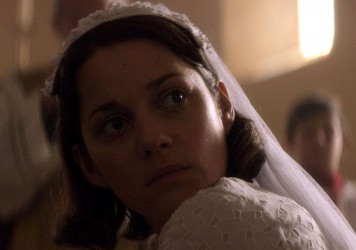