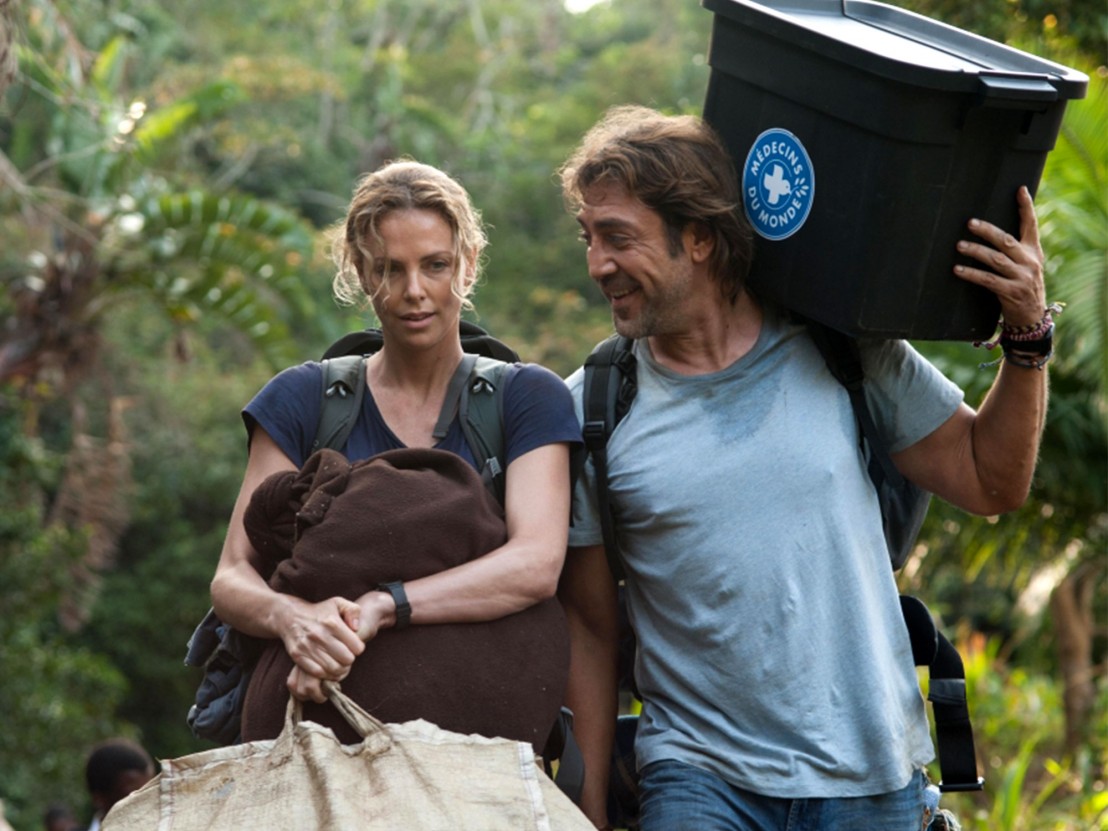 “It struck me that by being raised in this way, he had not been subject to the contradictions and hypocrisies of those of us raised in comfort,” muses Wren Peterson (Charlize Theron) after learning that her conflict doctor lover, Miguel (Javier Bardem) was brought up as an orphan. Chin-stroking reflections suggesting that the traumatised and underprivileged are actually luckier than poor anguished Westerners are reinforced by shots of refugees (essayed as cheerful simpletons) frolicking in the background while white people have emotionally heated conversations in the foreground. If there’s such a thing as conflict-sploitation, then Sean Penn has made a genre classic.

The dialogue reaches such levels of awfulness that in the first Cannes press screening, the audience took to applauding the most ridiculous lines. It feels like screenwriter Eric Dignam just went ahead and ran with solipsistic poetry written while flying over a war zone in a helicopter. Penn does the script no favours by treating each exchange like it is the most portentous event in human history. Stating the obvious in this film-world is a mighty act. When Wren goes to the UN and says, “Saving lives is a serious mission,” everyone nods gravely.

The wretched plot, for what it’s worth, involves a ponderous Wren zig-zagging from war to peace, and from past to present, following in the footsteps of her late father – a hero of the Doctors Without Borders mission. She’s figuring out, via an introspective voice-over, whether she’s cut out for being an aid-worker in a war zone and also for being in love with Doctor Miguel Leon.

There are many delusions at play in The Last Face but the biggest one is that Miguel (Javier Bardem) is a charming and plausible love interest. This supposedly brilliant doctor is a galumphing man-child who thinks it’s hilarious to zip up a car window on Wren’s head and then drive off as she side-runs beside the car, face wedged tight, as he chuckles with delight.

The usually wonderful Charlize Theron is saddled with the indignity of acting transformed by the existence of this buffoon. The usually smouldering Bardem possess no allure and the pair possess no chemistry. The idea that these clowns would be allowed anywhere near the bloody, wounded casualties of war gives the whole film an unintentionally comic undertone, like watching soap opera characters trying to solve world hunger. The quiveringly earnest tone of their interactions is uproariously misjudged, meaning that as the characters grow more serious, the viewer grows more mocking.

It’s not that operatic love stories in war settings can’t work (see: A Farewell to Arms, For Whom the Bell Tolls, Gone with the Wind). The problem is the broad disinterested nature in which the various African settings are rendered. They might as well be studio backdrops (note to director: repeated slow-motion shots and Hans Zimmer score don’t equate to gravitas). Penn wants his character to have raging debates about big issues but he’s not willing to show us anything more resonant than a man… and a woman, whose concerns don’t fill a paper cup. 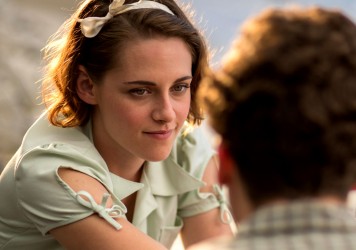