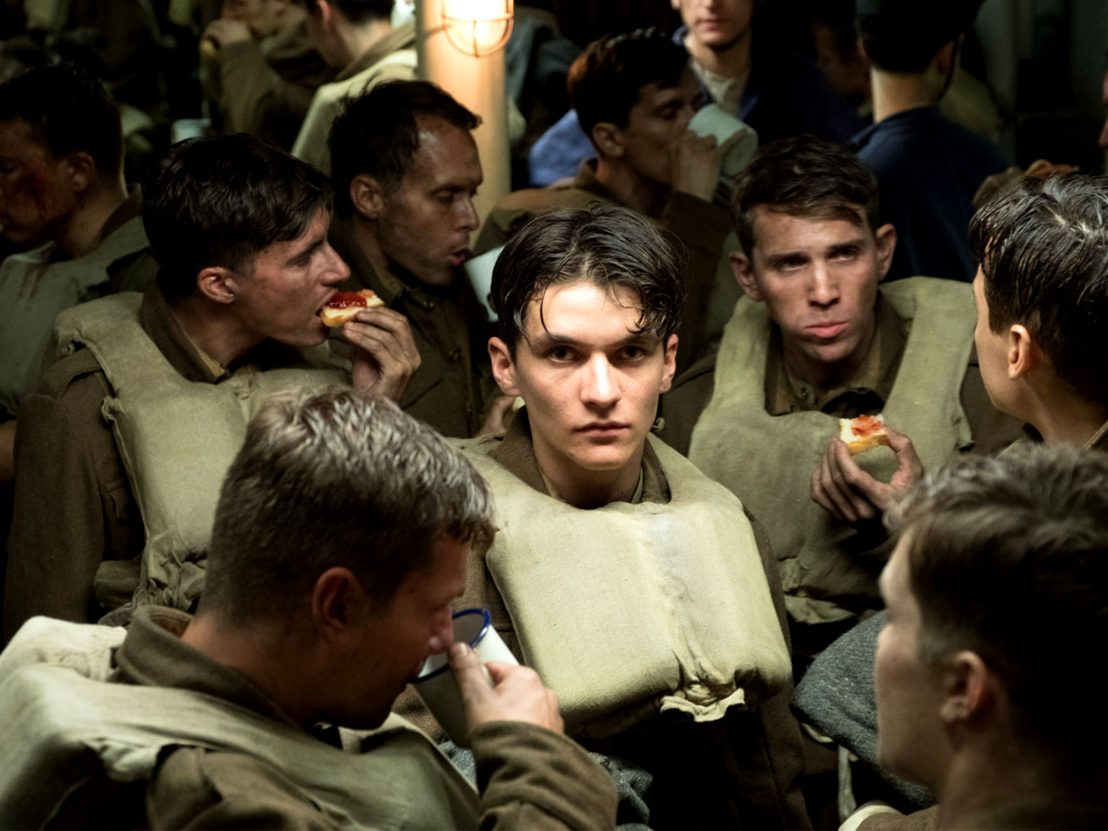 Hollywood’s biggest film studios are still smarting from one of the worst summers in recent memory. Nothing seemed to click, with even seeming safe bets performing poorly at the box office. In an age where the options for entertainment are so vast and varied, cinema has competed by bringing back anything near and dear to our hearts. Except our shared nostalgia well now appears to be running dry. Looking back over the last couple of years, it’s clear that audiences are becoming increasingly tired of reboots, remakes and sequels.

Franchise fatigue has been a very real issue in Hollywood for a number of years now. Old faithfuls such as Pirates of the Caribbean, Transformers and even the Alien franchise have underwhelmed critically and commercially. Bringing back Arnie couldn’t provide the salvation that Terminator Genisys needed, and largely positive reviews Blade Runner: 2049 has seemingly suffered from the notion that familiarity now breeds contempt at the box office.

But let’s take a wider view for a second. Is this really a surprise? The trend towards connected film universes always demanded huge investment on the part of the viewer. Alien: Covenant required the casual cinemagoer to have intimate prior knowledge of at least two earlier films in the series, Prometheus for continuity and Ridley Scott’s original Alien for wider narrative context. The X-Men franchise continues to twist audiences up in endlessly revised timelines. It’s all a lot of effort for a Saturday night trip to the movies.

It’s perhaps inevitable, then, that we are now seeing a return of the standalone summer blockbuster – films that have an original story to tell which don’t have to spend time setting up the next chapter, or resolving questions posed by a previous one. Mad Max: Fury Road nodded to the past and future but kept its mind firmly on the post-apocalyptic chase of its present. Filmmakers like Christopher Nolan and Jordan Peele are operating on different ends of the scale but still delivering original stories with mass appeal.

Although it is part of a wider series, Wonder Woman is a perfectly self-contained comic book movie, while James Mangold’s Logan is almost gleefully unshackled from canonical context. One of the best received films of the summer, Baby Driver, probably won’t be getting a sequel. Instead of familiar characters doing similar things with no real risk, these films live in the now. They create demand instead of anticipating it.

While it may yet fall victim to the same fate as the instalments pile up, Star Wars has adopted a more user-friendly approach since going to Disney. Tacitly ignoring the prequels, you only really need to vaguely know who the key players from Episodes 4-6 were to be on board for The Force Awakens. Similarly, on paper Rogue One was a tougher sell for casual viewers – a Star Wars spin-off detached from the main saga. By making it a self-contained story, with no chance of Rogue One Part 2, the weight of history is perhaps not as vital. You can view it as a bridge between trilogies and soak up the references, but it’s heist movie plot simply makes it a fun ride for those who don’t know their Force from their elbow.

Crucially, without the burden of having to telegraph a sequel, Rogue One was able to transmit a genuine sense of peril. It quickly established that anyone and everyone in the cast could die for the cause, and with the sacrifice of Han Solo in The Force Awakens viewers knew this was a franchise not afraid to mess with history. When was the last time you saw a Marvel movie and thought, ‘I’m not sure Cap is going to make it out of this’? Dawn of Justice hinted as Superman’s return before he was even buried.

Of course, sequels won’t disappear completely. They are as much a part of blockbuster cinema as promotional drinking cups. Yet with the biggest cinematic universes now well into double digits in terms of instalment, a period of fresh thinking is surely what’s required to reset the summer blockbuster agenda. And with so many talented female directors waiting in the wings to make the step up to mega-budget filmmaking, there is a real possibility that we’ll soon see films told from a greater diversity of perspectives.

Perhaps we won’t see a return to the indie revolution of the 1990s, where quirky one-offs could be as commercially successful as the latest CG juggernauts. Yet a new generation of filmmakers who don’t fit into the factory floor structure of cinematic universe building are poised to usher in a different kind of summer movie. However it happens, it’s clear that after a decade of crossing over, spinning off and re-imagining, some originality is sorely needed.