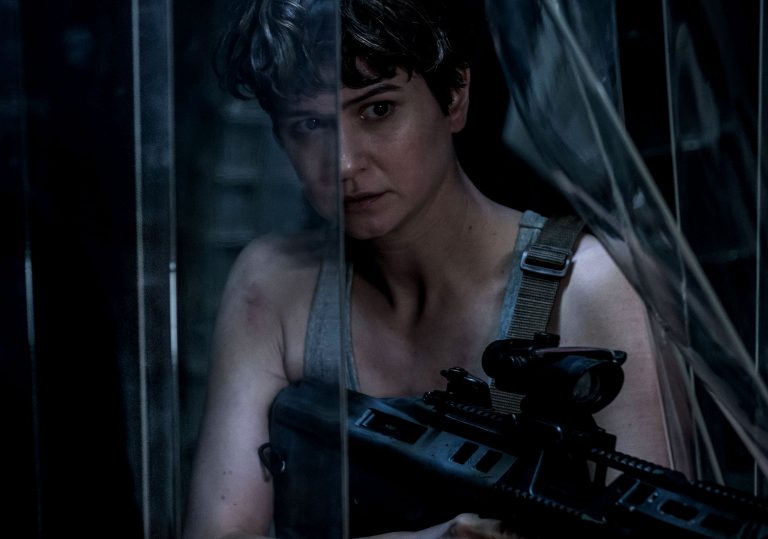 Some great moments, but not enough to make a great film.

Ridley Scott could keep doing this for years. And he probably will.

There’s a scene in Alien: Covenant where Michael Fassbender’s duty-bound synthetic, Walter, is lectured on the philosophy of creation. The speech is delivered by another main character whose identity we won’t spoil here, but really it’s director Ridley Scott doing the talking.

The central idea of this film – officially the second in the Alien prequel series and the sixth in the franchise overall – is that once something has adapted or been engineered to the point of perfection, it cannot be destroyed. In other words, Scott could make a dozen second-rate Alien films and none of them would tarnish the legacy of his 1979 masterpiece. Sorry, Scott haters, that’s just how it is.

Alien: Covenant is not a great film – it might simply be the best worst Alien movie. But to be fair to Scott, this is not a straightforward rehash of Prometheus, his grand folly from 2012, as many were expecting. In fact, he has made a constantly surprising, occasionally bewildering sequel that achieves the rare feat of resolving more questions than it leaves unanswered. An expansive film unshackled from its frustratingly convoluted and mealy-mouthed predecessor.

The explanations it offers up are bold to say the least. For instance, it states in no uncertain terms that humankind does not control its own destiny, and that, even more fatalistically, we are all extended from a single flawed design. It’s also a film which denies the existence of a divine creator while centring on a character whose dangerously inflated god complex retroactively underwrites the entire Alien saga. That’s not unnecessary revisionism, that’s ballsy filmmaking. 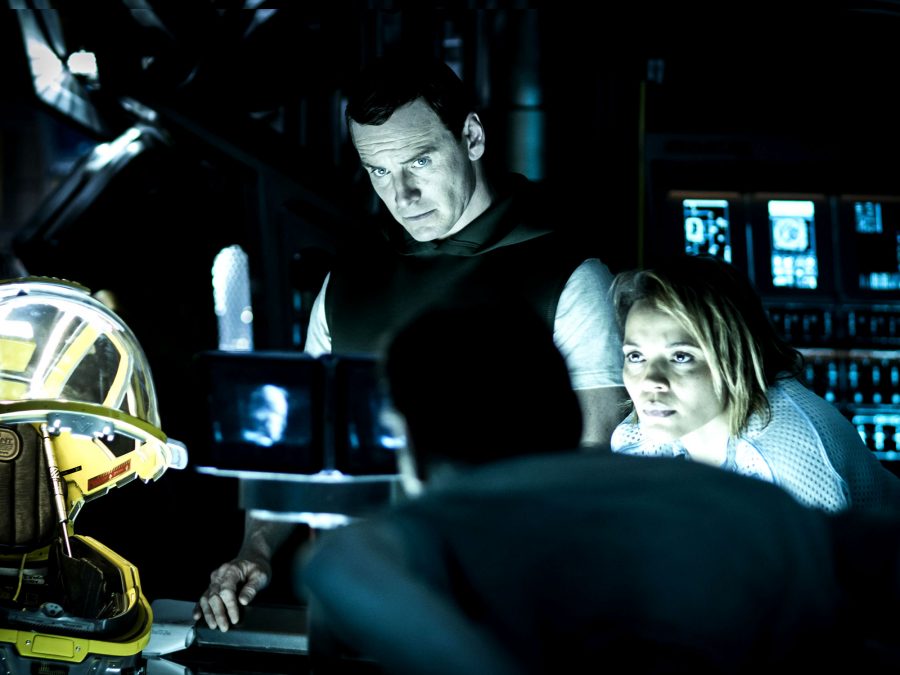 Still, there’s nothing particularly fresh or original about Alien: Covenant. The action sequences are well-crafted but Scott doesn’t deliver a standout moment to rival the nerve-shredding tension of the surgery-pod scene in Prometheus. The visuals are strong without being spectacular. The extremely bloody and unflinching manner in which the film sets about earning its R-rating, coupled with its brave ending, will appease fans of the series, but on the whole it suffers from a distinct lack of subtlety.

Unlike in Prometheus, the characters largely make rational decisions. From the outset, their roles and the pre-existing relationships they have with each other are clearly defined, so that we are instantly more emotionally invested in their doomed mission to colonise a remote Earth-like planet. There is just the right amount of chemistry and conflict between the 15-strong crew, and everyone’s actions and reactions seem entirely plausible within the context of their entering a world that is at once familiar and unknown to them. Danny McBride plays a pilot/mechanic/cowboy called Tennessee, and it works.

Not everything Scott tries comes off. Katherine Waterston gets to play Ellen Ripley for a bit but ultimately isn’t given enough to do to leave a lasting impression. Which is a shame given how well she fits the role. Although, considering he ticked the Strong Female Protagonist box almost 40 years ago, it actually feels more radical at this point to see Scott shift the narrative focus. Why not pare back the feminist subtext and have the crux of the story involve Michael Fassbender playing Wagner on a ceramic flute and (mis)quoting the sonnets of Percy Bysshe Shelley? That’ll keep the kids on their toes!

And what of HR Giger’s iconic creature? It too has evolved significantly over time, this latest digitally-enhanced strain being faster, meaner, squirmier than the shadow-lurking spectre that stalked Sigourney Weaver aboard the Nostromo. Here, they mostly come out in broad daylight (mostly), aggressively dismembering and infecting their victims in plain view. Any subsequent debate over whether this makes the titular antagonist more or less menacing is moot though, as this is the first Alien film where the Xenomorph is not the true villain…

Some great moments, but not enough to make a great film.

Ridley Scott could keep doing this for years. And he probably will.