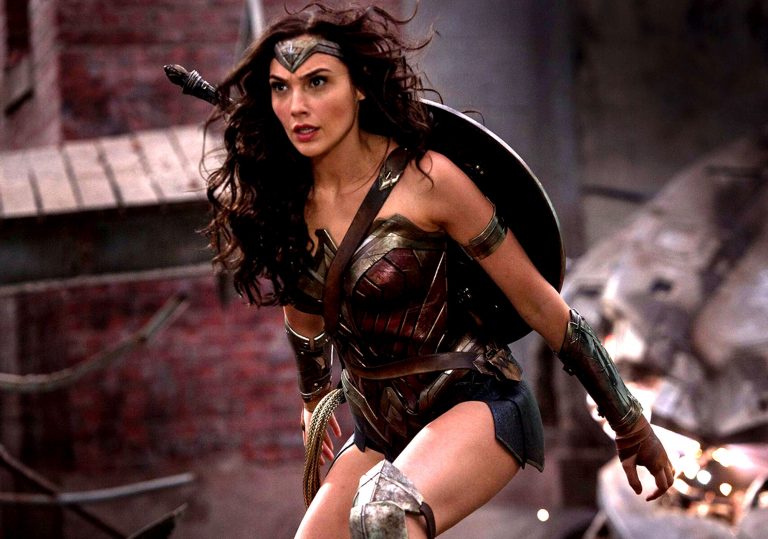 Wonder Woman hardly had the world’s best introduction to the world in Batman V Superman.

A rousing adventure yarn, shorn of the usual fanboy mythos.

A little bit of inquiring innocence can go a long way, and does so in Patty Jenkins’ sterling superhero origin story, Wonder Woman. Off the bat, let us assuage your fears: yes, this is a comic movie ripped directly from the DC universe (eww!); but don’t worry, this time you can actually see the images clearly and hear the dialogue being spoken. Gone are the mumbly, lantern-jawed alpha males cursing the moon like they’re in a Meatloaf video and using sky scrapers as jousting lances. In their place is simple, coherent storytelling and characters you actually care about.

Zack Snyder’s horrendous Batman V Superman: Dawn of Justice first introduced us to Gal Gadot’s Wonder Woman. The necessity of a headlining spin-off movie appeared essential, mainly because she was given absolutely nothing to do in that movie, nudged to the shadowy sidelines like she was there to fulfil a contractual obligation. In terms of characterisation, the slate is wiped clean from that first film, as Gadot plays Diana, Princess of Themyscira, as an earnest neophyte whose ultimate goal is to eradicate the very concept of war from human thinking. And you can’t get a better bad guy than that.

She is an Amazon, born on a secluded, tropical island and taught hand-to-hand combat skills from an early age. Her mother believes she should remain pure, but others think that it’s best to know how to fight, just in case the worst happens. The worst then happens when a fighter plane, piloted by Chris Pine’s floppy-fringed spy Steve Trevor, crushes their sunny utopia by leading a small fleet of bloodthirsty Germans into their midst. Guns begin to fire and bodies fall. Aries, the god of war, is up to his old tricks, and Diana insists Steve lead her to him so she can bring peace to Earth once more. 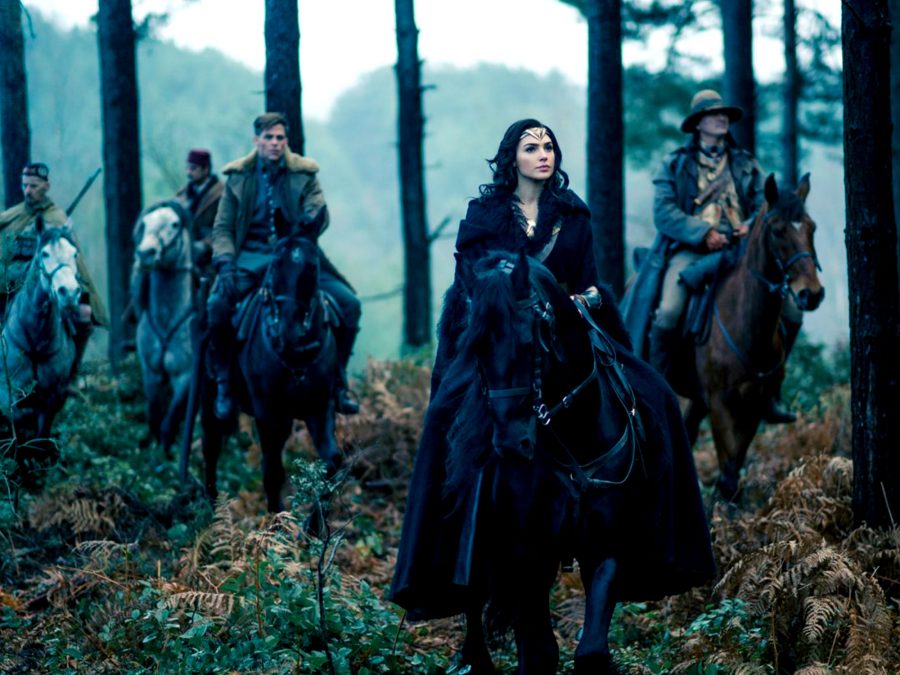 On paper, it sounds like we’ve been there and done that. But Wonder Woman is a more sedate and thoughtful work that we’d perhaps expect from the consistently disappointing DC brand imprint. And that’s down to the fact that Jenkins appears dedicated to making sure that the viewer retains a sense of space and geography at all times. The action is not lost between a flurry of scatter-gun edits, or slowed down at the expense of some extravagant camera trickery. There are fewer fight scenes, so the by the time the big climactic punch up comes around, you’re not bored to tears of seeing two scowling bros land haymakers on some seemingly indestructible hell beast.

Maybe this reads like we’re only praising Wonder Woman because it manages to swerve the pitfalls of its bloated forbears. But the film has its own merits, notably the husky Gadot who excels in the lead role, creating a comic character you’d actually like to spend a bit more time with (beyond the already gigantic plus two-hour runtime). Her interpretation of this fantasy figure transcends pantomime, and you always feel that she’s taking the role very seriously (as opposed to feigning seriousness).

Jenkins also does well in keeping the gender roles balanced, and the film wears its feminist credentials lightly but proudly. Having Wonder Woman enter into the male-dominated theatre of war (the dying days of World War One) is in itself a statement of intent, and a sequence in which she single-handedly shakes up a front line impasse makes for a rousing and radical flashpoint. Her relationship with Steve, too, never has her slinking into a subordinate female archetype, and despite his natural sense of derring do, he’s always the one that needs saving, and always the one in awe of her abilities.

Over the duration of the film, she begins to comprehend the duality of man, the difference between aggression and self preservation, and the tragic philosophical connection between love and death. Her final battle is staged less as a physical showdown, and more an intellectual one, her power expanding in tandem with her knowledge base. It’s not just good superhero vs bad monster, it’s the concept of compassion versus the concept of destruction.

Wonder Woman hardly had the world’s best introduction to the world in Batman V Superman.

A rousing adventure yarn, shorn of the usual fanboy mythos.