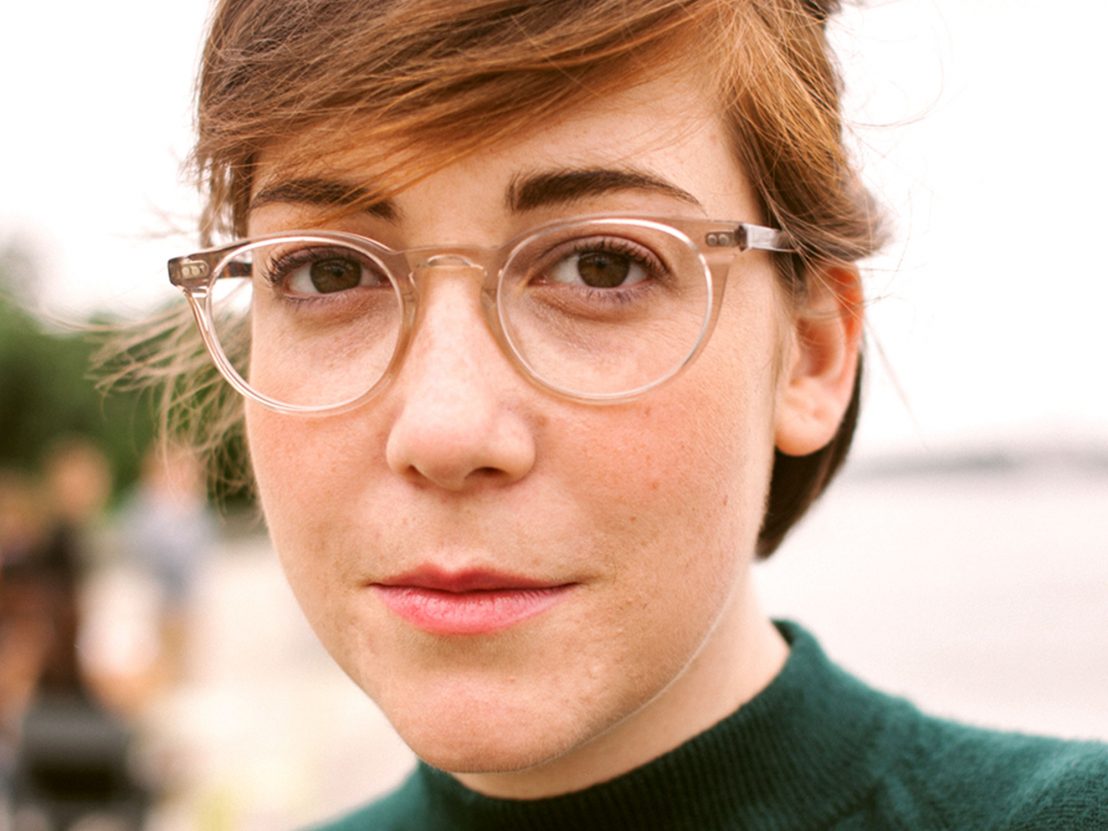 For Leia, Rey and Jyn, reckoning comes in wartime, on sandy shores and amid gunfire. For Toni, the protagonist of Anna Rose Holmer’s beguiling debut feature The Fits, hers comes in an inner-city community centre, where a tight-knit dance team has been gripped by mystery.

Adolescence, particularly as experienced by girls, has long been portrayed as a battleground, where well-drawn strategies are necessary to navigate continuously shifting alliances and undercover work is an everyday requirement. The war is waged in quiet and shielded ways as well as through cutting dance battles and auditions. Every whisper and well-placed glare a piercing and scarring bullet. Battle lines are drawn through glances and secret conversations. Earning a place in the ‘us’ category instead of the ‘them’ is elusive.

Conformity is a shield, something Toni quickly discovers. To disappear into the crowd, to perform each move perfectly in time is to disappear, to become something else. The team, despite being of varied outward appearances, doesn’t exist as individuals but as a unit. In dance, it’s the key to breathtaking group performance – the ability to no longer look like soloists competing for attention, but instead fusing together to become a living, breathing single organism that becomes finely attuned to the movements of its separate parts.

They master steps in an instant while Toni struggles at the back. Their symbiosis is so strong that Toni never really does anything to be on the outs, but she feels like she is when the team starts being struck down by unexplained spells of fits, which spreads suddenly and violently. Or is it spreading at all, instead just being absorbed and mimicked by the team as another performance?

In November 2016, Lucasfilm boss Kathleen Kennedy said that it was difficult to find female directors with the “right” experience to direct Star Wars films, as few had been given the opportunity to helm projects on a similar scale. The franchise has been routinely handed over to male directors who got their start in independent film, with Gareth Edwards directing the micro-budget sci-fi Monsters before jumping from 2014’s Godzilla to piloting Rogue One.

Kennedy’s vision is for a darker, more daring Star Wars that ventures into the galaxy far, far away through different genres – something highlighted by Rogue One’s tale of a young woman’s fight for survival and quest for justice. “We want to make sure that when we bring a female director in to do Star Wars, they’re set up for success,” stressed Kennedy. “They’re gigantic films, and you can’t come into them with essentially no experience.”

‘Experience’ is generally seen as the ability to shoot action – the supposed bedrock of mainstream movie entertainment – showing a proficiency for kicks, flips and gunfire. Displaying a capacity to capture engaging, choreographed movement of both the body and the camera is a prerequisite for any prospective director.

Holmer’s talent at crafting action is evident not only in the moments of mysterious terror in her film, cutting as the dancers jerk and sway, but in the rehearsal scenes where the teaching of choreography is laden with tension as the group is reassembled in various formations, not unlike an army. Their weapons are the choreography, things that Toni is still learning to use in order to become part of the unit, and move and feel as the others do. When they take to the floor, they fight. Movement is a defence, a costume in itself.

Coming of age has long been a central theme in Star Wars. Young female protagonists embarking on journeys of self-discovery, reckoning with their pasts and forging alliances has been front and centre since the franchise first took flight in 1977, with Princess Leia acting as a spy for the Rebel Alliance in A New Hope. The dynamics of community, where trust is made and broken, has been at the forefront too.

But Holmer’s eye for movement, used as a weapon to disappear into the crowd – to conform, to perform – would allow the series to delve into the inner lives of its heroines in a more meaningful way, fully inducting us into the complicated dynamics of community life during wartime.

Consider the climax of The Fits, a scene which pulses as Toni finally moulds into the group, falling to earth in front of her peers. At last, she’s ready for battle. 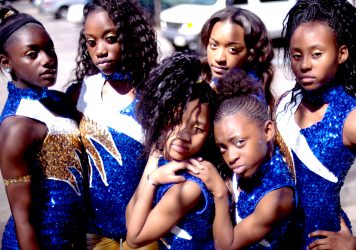