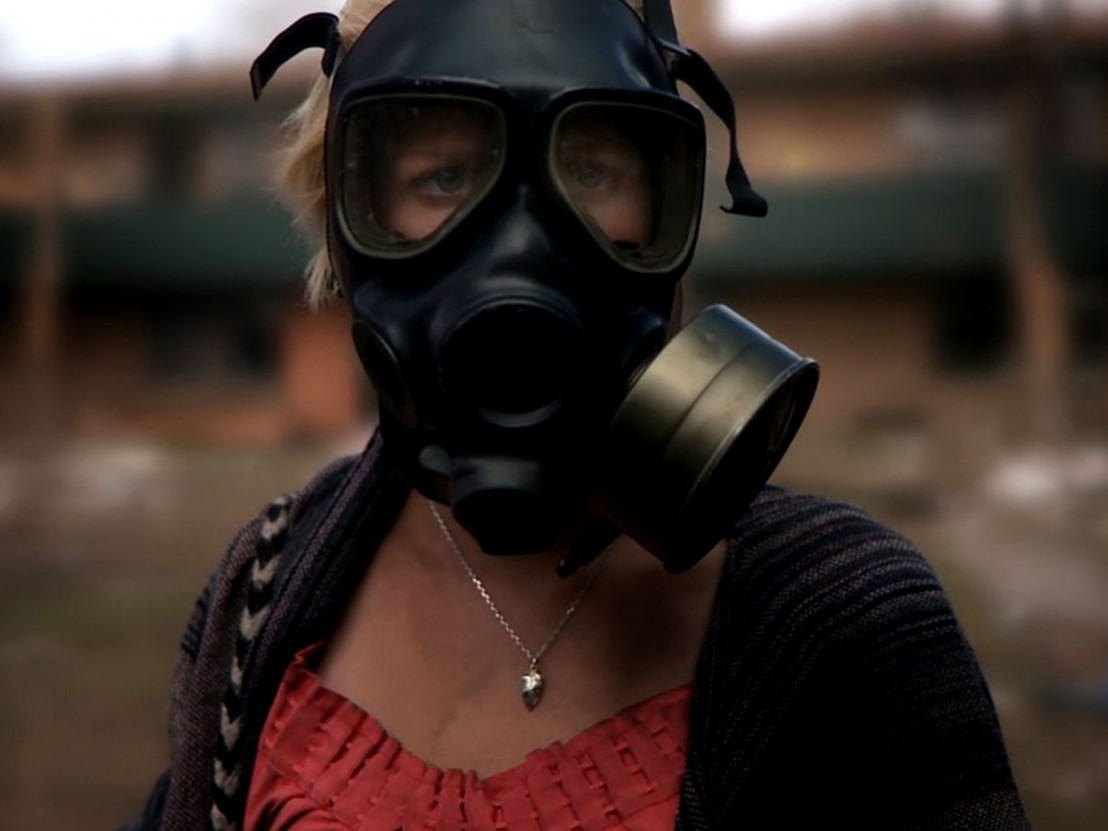 It’s hard to talk about film without reflecting – superficially, at least – on the financial subsidy that went into its production. Should a piece of art be judged relative to its budget? Should a $100 million movie, by rights, be 100 times better than a movie budgeted at $1 million? Well, of course not.

Yet limitation should be acknowledged, particularly in cases where filmmakers are attempting to punch above their weight. Some movies only need $1 million to be great, to achieve what exactly they set out to do. Gareth Edwards’ 2010 debut feature, Monsters, was a film that twisted the conversation: what if we made a $1 million movie that looked like a $100 million movie. And then, we’ll actually made it for just $500,000.

Monsters was both a risk and an experiment for its maker. On the strength of a short film he knocked up for a science fiction film festival competition, a UK distributor tucked a wedge of folding money into his back pocket, packed him and a small crew off to South America, and everyone involved crossed their fingers and toes. The film is an example of limitation flipped, redefined and used to its advantage.

The lack of resource is central to its story. It dictates the cinematic style as well as the emotional evolution of the two central characters, Scoot McNairy’s Vice-like photojournalist, Andrew, and Whitney Able’s displaced backpacker, Sam. If it was suddenly thought that Edwards was on to something, and a canny investor decided to channel more funds to help bolster effects or to expand the scope of the film, there would be no film. Monsters is a response to a landscape as much as it is an ambient science fiction adventure.

Yet you couldn’t and wouldn’t call Monsters in any way a documentary. The film feels like the contemporary equivalent of something like Werner Herzog’s Fitzcarraldo, but replace the jumbo steam ship with a panoply of digitally-sculpted creatures who have come to colonise the Earth. Had it been made at the behest of a Hollywood studio, Monsters would inarguably be a more generic work, playing on conventions of alien invasion movies and survival yarns. 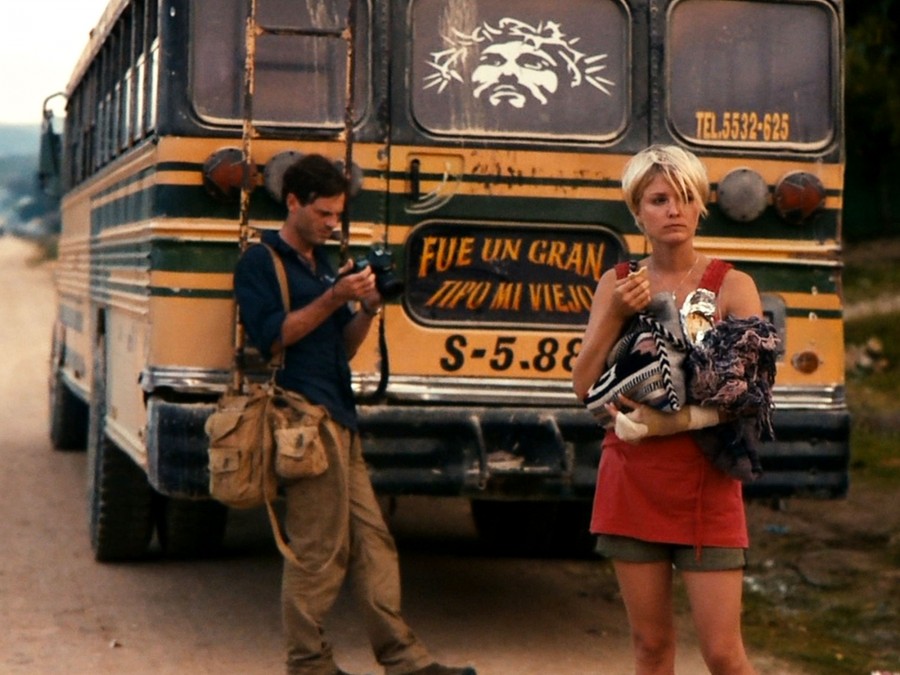 Here, the film is almost a documentary of its own making – of self-conscious hipster itinerants sneaking through the “infected zone” of northern Mexico in an attempt to find their way home. It’s a loving satire of self-discovering millennials. There’s no attempt made to defeat the purported foe. There’s no MacGuffin that needs to be located and transported from point A to point b so to ensure the continued existence of the human race. This is an alien invasion movie as experiential travelogue. The film is interested in how people feel about the world, not the manner in which it is being decimated.

Sure, it’s not exactly an old movie, but in the six years since its inception, it has taken on a remarkable prescience, both culturally and politically. Had the film been made during the frenzied apex of social media saturation and instant-access comms technology, it may have been a very different beast. Part of its chilling serenity comes from this feeling of being unplugged and disconnected. The monsters themselves represent the pulsing anxieties of loneliness, as well experience of being stranded in a strange land.

Perhaps the thing that’s most striking, however, is the fact that the story takes place in a world in which a giant wall has been erected on the Mexican-American border to prevent the alien infection from spreading north. Edwards’ illustration of political quarantining precedes the xenophobic rabble-rousing of Donald Trump by some five years. He is a man whose policy keystone in his bid for the US presidency is a great dividing wall on the same border, to be paid for by Mexico.

It’s luck more than anything that such a surprising and fanciful dovetailing of fiction and reality could exist, even if in Edwards’ world, the wall is considered a necessary evil built with a bigger, more visceral problem in mind. Yet, it’s more interesting how the film demonstrates the uselessness of physical walls, and that if a lifeform (human or otherwise) needs to pass through, a way will be found. Guillermo del Toro’s Pacific Rim, about gigantic Kaiju fiends laying waste to urban landscapes, makes a similar point.

In a year in which the art of blockbuster filmmaking appears to have reached its bombastic, nonsensical nadir, there are lessons that can and should be taken from Monsters. In these movies, there is a sense that creatures are designed, only for some bone-headed director to just plant them in front of a camera, let them do their thing for a minute or two, then move on to a bigger, better prospect. It’s a digital churn more than an engaging movie.

What Edwards does is devise a sultry tango whereby audiences are teased prior to a belated (and highly satisfying) reveal. He doesn’t think about what a monster will look like on screen, but what it might look like shrouded in smoke, or during darkest night, or flashing past a dirty window. He used a similar process for his majestic 2014 feature Godzilla – a model of sensual and dramatic epic-scale storytelling. Gareth Edwards is a filmmaker who thinks about what you shouldn’t do, what remains out of the frame, what people don’t say. More importantly, he’s one of a precious few genre filmmakers who understand the concept of awe and how to channel it. He’s a master of the delayed gratification blockbuster, and many could learn from his example. In the meantime, roll on Rogue One. 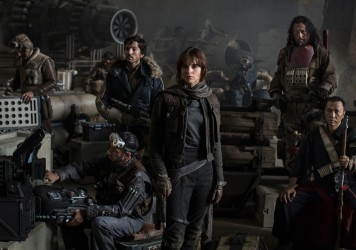 Watch the new trailer for Rogue One: A Star Wars Story