Albeit in a more sparsely attended year, some big names (read: Marvel) will return. 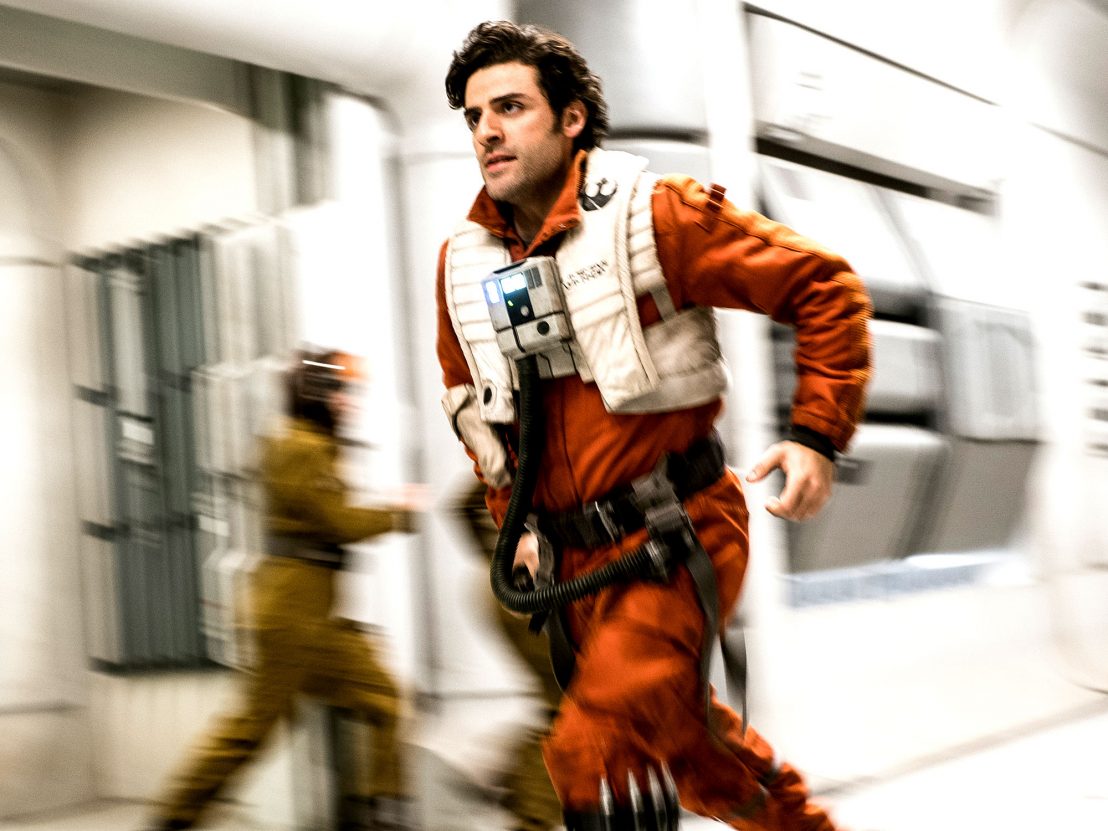 In two short weeks, the cross-promotional extravaganza of Comic-Con will descend once again on San Diego for four glorious days of panels, signings, and haunting cosplay that can never be unseen. And with every passing year, the hubbub raised over movie and TV projects eclipses that of the comic books on which the event was founded a little bit more.

This year, the convention center halls will be a little roomier, as a handful of big players have opted to sit out the proceedings. Warner Brothers will stay home, which means that such hotly anticipated DC Comics properties as the Wonder Woman sequel and Todd Phillips‘ Joker movie will be missing in action. Same goes for Universal (currently prepping the Robert Downey Jr.-starring Doctor Doolittle and Blumhouse horror picture The Hunt) and Sony (a Charlie’s Angels remake, new installments of the Zombieland and Jumanji franchises).

That still leaves plenty for movie-focused fans to look out for, however. Disney all but runs the show, now that they’ve consolidated Marvel, Lucasfilm, Fox, and their own considerable stable into a single portfolio. The comics giant will pull back the curtain on their planned “Phase Four” films, moving onward from the aftermath of the latest Avengers shakeup and entering a post-Chris Evans, post-Robert Downey Jr. world.

But the marquee title of the weekend would have to be Star Wars: The Rise of Skywalker, the conclusion of the third trilogy in the galaxy-hopping series. With only one teaser to obsess over, fans have long been eager for any new scrap of information, and a proper presentation would be enough to get mouths a-frothing.

From the newly absorbed 20th Century Fox, Disney will also trumpet the arrival of a spinoff (or sorts) to the Kingsman espionage pictures, a prequel titled The King’s Man and set one hundred years prior to the events of protagonists Eggsy and Harry’s lives. Usual stars Taron Egerton and Colin Firth will not appear in the film, slated to return for a final go-round in the year after next.

Paramount has plenty to crow about, starting with yet another addition to the Terminator mythos, this time with Mackenzie Davis donning a short-cropped haircut to fight the cyborg menace alongside returning hero Linda Hamilton. Their other hopeful tentpole comes from Ang Lee in the high-framerate form of Gemini Man, a time-traveling Will Smith showcase that sees Lee attempting once again to chart new limits of cinematography’s potential.

That still leaves Lionsgate and their latest expansion of the Rambo franchise, featuring a now long-in-the-tooth Sylvester Stallone as the battle-scarred veteran. They’ve also got the Guillermo Del Toro-produced adaptation of Scary Stories to Tell in the Dark, and one of the convention’s rare non-franchise releases in the high-concept sci-fi piece Chaos Walking. (Which also features a cast including Daisy Ridley and Tom Holland, now two Comic-Con regulars.)

There are also plenty of television series spawned from filmic forefathers, returning favorites (What We Do in the Shadows) and newcomers (Snowpiercer and The Dark Crystal: Age of Resistance) alike. Even in a year less jam-packed with buzz, there’s still enough going on to give the legions of self-proclaimed nerds the vapors.

San Diego Comic-Con will take place from 18 to 21 July. 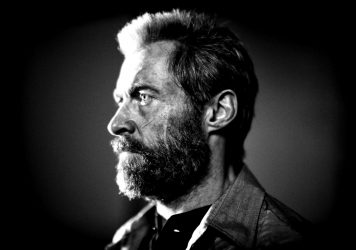