The actor plays both an assassin and his target in Ang Lee’s latest epic. 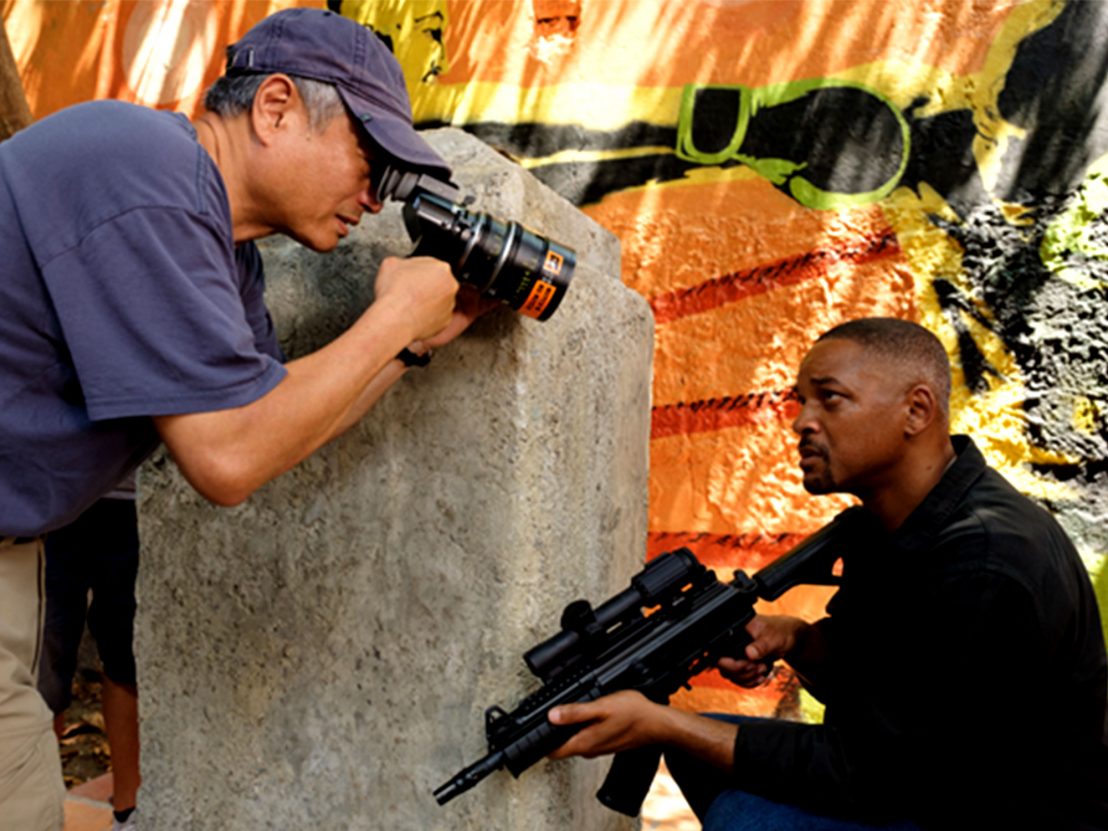 After attempting the very first feature-length film shot at 120 frames per second with the buggy, hard-to-watch Billy Lynn’s Long Halftime Walk in 2016, Ang Lee swears he’s worked out all the kinks.

While his new picture Gemini Man was captured using the same unusually high frame rate, Lee believes that the technology has caught up to the sophistication of his vision since the last go. And now, he’s unveiled a trailer for upcoming the sci-fi epic so that the public might judge for themselves.

Will Smith takes the lead in the film, supported by up-and-comer Will Smith. The artist formerly known as Big Willie Style plays Henry Brogen, an assassin tasked with eliminating an impossible target: himself. Through the digital wizardry of de-ageing technology, Smith also portrays his own younger clone, who doesn’t intend on letting the original get the drop on him.

With some help from associates Mary Elizabeth Winstead, Clive Owen, and Benedict Wong, a confused Henry scrambles to uncover the truth about his own past while trying to sort out the Looper-ish situation he’s landed himself in.

It’s a big gamble on several fronts, both as another experiment in largely untested equipment for Lee and as a demanding showcase for Will Smith. (Whose last three movies, it bears mentioning, were Bright, Collateral Beauty, and Suicide Squad.) Despite having bagged a Best Director Oscar this decade, Lee needs this to work.

Gemini Man comes to theaters in the US and UK on 11 October. 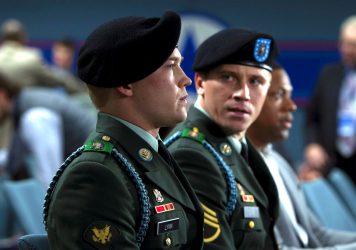 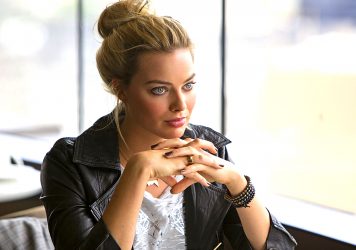 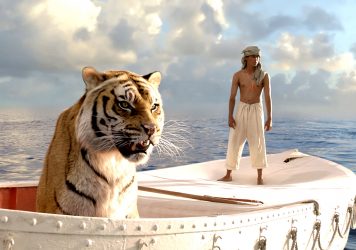