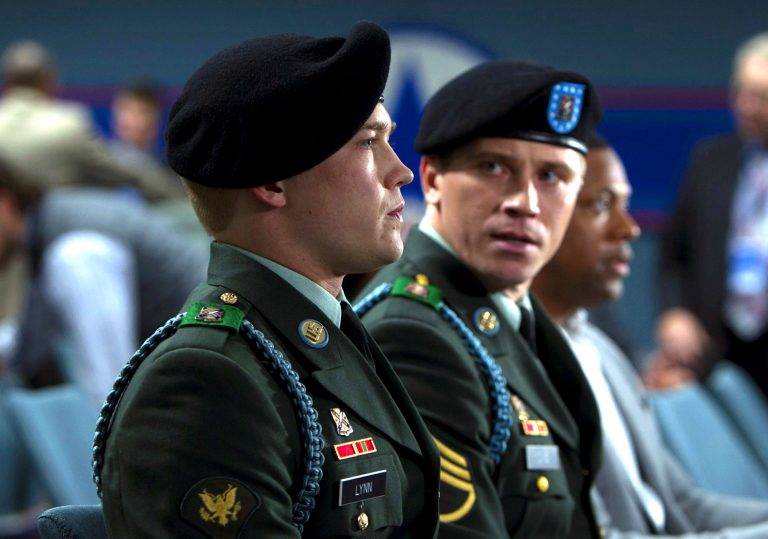 A unique, hyper-real whatsit that should be seen the way it was shot.

Interesting, but not a film for which Lee will be remembered.

The most arresting moment in Ang Lee’s Hollywood filmography is the shot of Heath Ledger silhouetted against 4 July reworks in Brokeback Mountain, a complex tableau of patriotism and masculinity shot from a reverent low-angle perspective. That prodigious image finds an extended rhyme in Billy Lynn’s Long Halftime Walk, as the eponymous infantryman (Joe Alwyn) stands stock-still on stage at a Dallas football stadium amid a riot of carefully stage-managed red, white and blue pyrotechnics. They are meant as a ‘Mission Accomplished’ tribute, but serve only to make native terrain feel more alienating to a homecoming soldier.

The broad satire and critique of American spectacle and exceptionalism is derived from Ben Fountain’s 2012 source novel, while the visual aplomb belongs to Lee. As with his film versions of source texts as varied as ‘Sense and Sensibility’, ‘Hulk’ and ‘Life of Pi’, the director has done his best to locate a cinematic language that serves the material. The by-now infamous decision to shoot the production on digital video at a turbo-charged frame rate must be addressed right off the bat, because it transforms what might otherwise have seemed like a standard-issue prestige picture into a genuine oddity: as the opening credits unfold over images of Silver Star-winner Lynn and his fellow Bravo company soldiers being herded into a stretch Hummer en route to their arena-sized tribute, some viewers may feel like they’re watching a soap opera on their parents’ out-of-the-box and as-yet uncalibrated at screen television set.

Lee has always been interested in the tension between traditionalism and modernity, and while some will surely judge him a casualty of his own technocratic aestheticism, the sheer strangeness of seeing local and foreign environments in super-high-def 3D clarity counts as a stylistic coup. It’s also apropos thematically insofar as Fountain’s novel is about its protagonist’s disorientation, which keeps flinging him mentally back to Iraq even as he’s being celebrated along with his comrades. 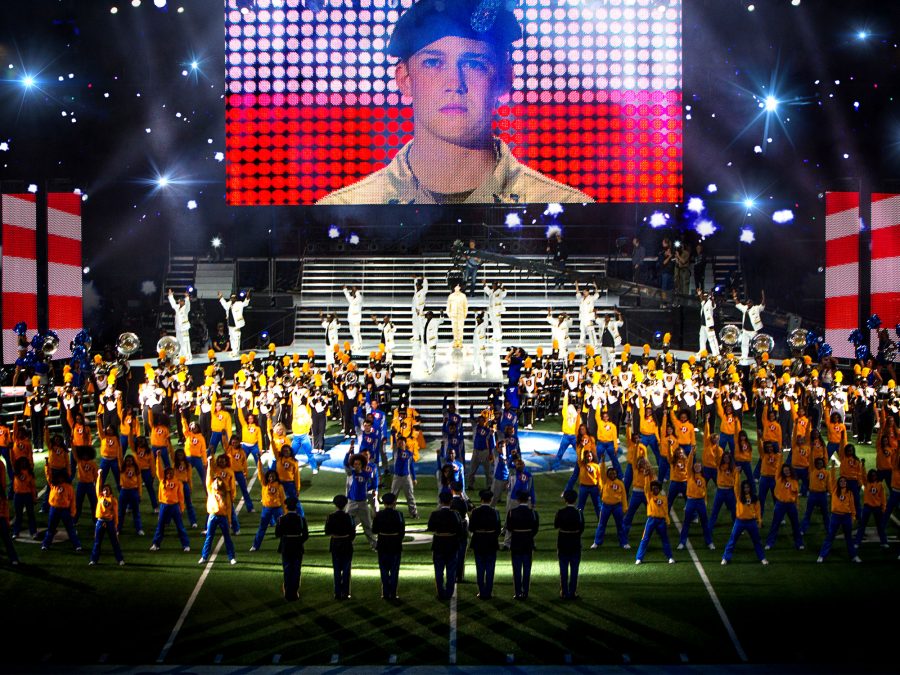 Alwyn’s fine performance captures the crippling indecision of a man who jokes to his sister (Kristen Stewart) that he’s expecting to die a virgin even as his (and our) senses are inflamed by the carnivalesque surroundings. Lee shows how Billy is caught between several different kinds of love and loyalty, and finds room for his own empathetic queer sensibility, as when a producer, played by Chris Tucker, suggests that the movie version of Bravo company’s exploits could star Hillary Swank in a Boys Don’t Cry-style turn.

If the film’s self-reflexive comedy is its weakest aspect, it’s also fascinating to note that an Iraq War movie featuring a subplot citing the reluctance of American audiences to see movies about the Iraq war has itself been a commercial non-starter. Yet Lee’s ambitions are admirable. He peers through new technological prisms, interrogates the deforming effects of showbiz on reality, and explores universal concepts of empathy and sacrifice without kowtowing to sentimentality.

When Billy tearfully salutes the flag during the national anthem, Lee conjures up an inner vision of safety, pride and fulfilment that involves fucking a cheerleader in his parents’ bedroom, and then holds on his protagonist’s face long enough for us to realise that not only is it not (simply) a joke, but also that the gap between teenage daydreams and the governing cultural myths that people live and die for is not very wide at all.

A unique, hyper-real whatsit that should be seen the way it was shot.

Interesting, but not a film for which Lee will be remembered. 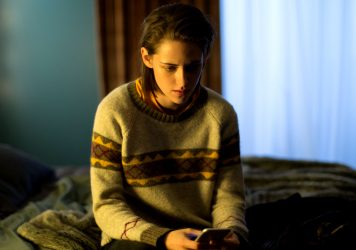