Will Bright be Will Smith’s ticket back to the top?

It’s hard not to chuckle when scanning through the trivia section on Will Smith’s IMDb page, particularly the part that reveals his nickname in the late ’90s was Mr Box Office. Accounting for changing fortunes, he should by all rationale be called Mr Box Office Poison, as his celebrity stock has tumbled and his ability to nab interesting roles all but dissipated.

Looking forward to December 2017, he re-teams with director David Ayer (who directed Smith in Suicide Squad) for Bright, an intriguing-looking hardboiled policier which takes place in a world populated by orcs, goblins and banshees. The film looks a little like a mash-up of some of Ayer’s earlier work, drawing on the dirty cops of 2012’s End of Watch and the made-up monster freaks of Suicide Squad.

This short teaser gives away little bar the visual context, and it’s hard to tell whether this will be Smith’s triumphant bounce-back moment. Or, will a bounce-back even be possible considering the film will be premiering on a VOD platform and not subject to traditional metrics of success?

Following on from the news that Martin Scorsese’s forthcoming gangster epic, The Irishman, will too be a Netflix exclusive, this does cement the platform’s intention to showcasing high-end, studio-style entertainment and not just remaining a place to see films that work best in a home entertainment setting. This is already shaping up to be very an interesting year for the streaming service. 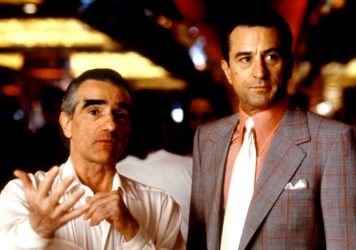 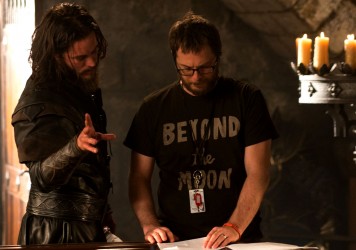