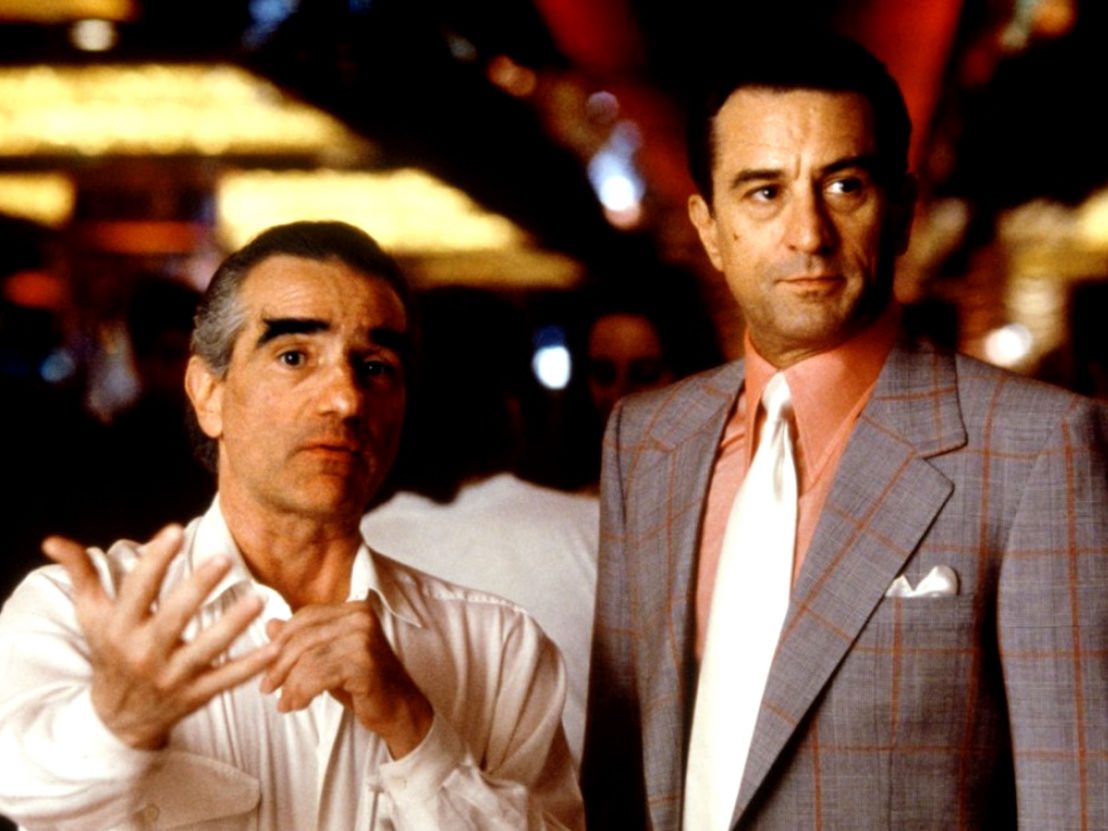 Based on the 2003 book ‘I Heard You Paint Houses’ by New York author Charles Brandt, The Irishman sounds like prime territory for the veteran US filmmaker, and excitingly sees him reunite with Robert De Niro for the first time since 1995’s Casino.

Given that it also stars Al Pacino, Joe Pesci, Bobby Cannavale and Harvey Keitel, it’s safe to say the film is right up there on our most-anticipated list, even though it’s looking like it won’t be completed until early 2019.

Although Paramount Pictures were initially set to release The Irishman, Indiewire reports that now Scorsese’s long-gestating gangster epic has been picked up for international distribution by Netflix. It’s a major coup for the streaming service, who have apparently pledged to give the director full creative freedom over what one source has described as a “risky” $100m project. But is this bad news for cinema at large?

Well, it is kind of amazing to think that a huge filmmaker like Scorsese is willing to reject a traditional release model in favour of an exclusively non-theatrical platform, but then any deal with Netflix brings with it a guaranteed audience and, of course, there’s no restriction in terms of length, meaning he can tell the story exactly how he wants.

Filming is set to get underway any day now, and we’ll be keeping a close eye on this one to see how it develops.

What do you make of this latest Netflix acquisition? Have your say @LWLies