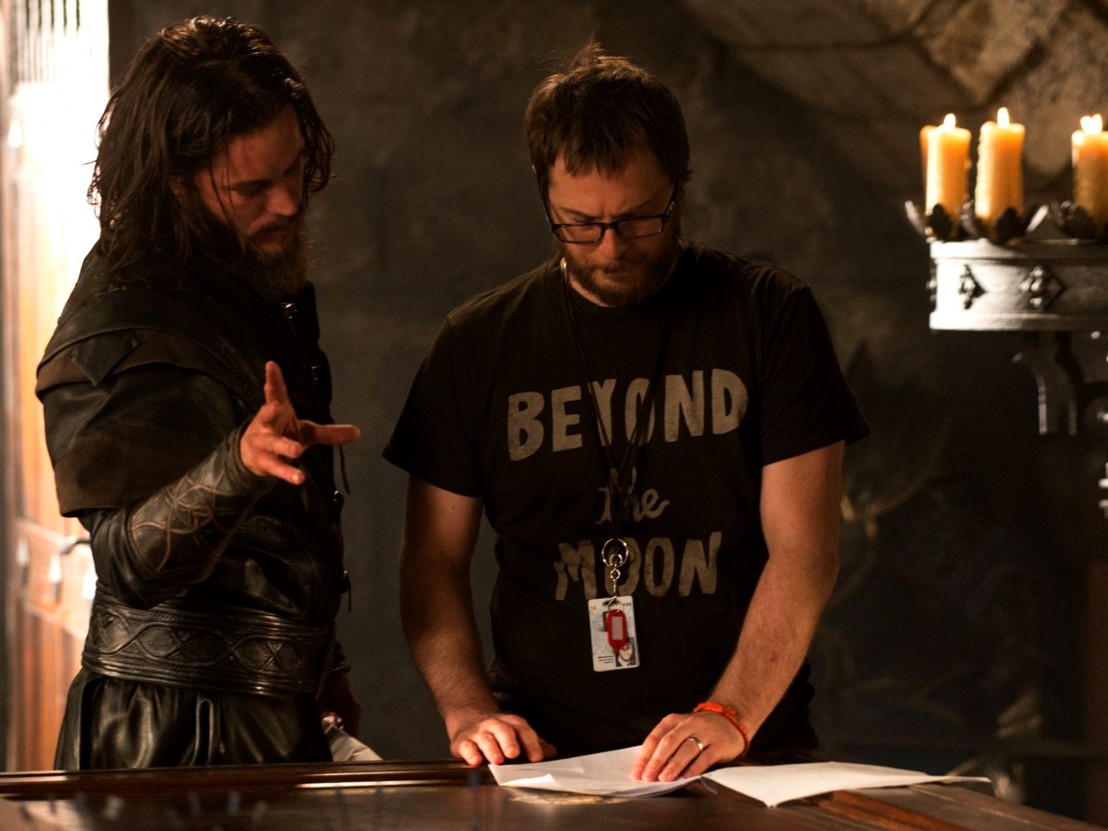 Audiences came to the film Warcraft with the best will in the world, primarily because it was made by director Duncan Jones, who had impressed with his slick sci-fi B pictures, Moon and Source Code. But, due to a general aversion to dungeons-and-dragons nerdery (plus the fact that Game of Thrones does that stuff so much better), audiences stayed away in droves. Except the Chinese, who lapped it up.

Anyway, after that effects-heavy mega movie, Jones has said he’ll be working on a sort-of sequel to his one-man sci-fi opus from 2009, Moon. We say “sort-of”, because it’s more that this new film, called Mute, is set in the same universe as Moon rather than being a continuation of its characters and events. It will star Alexander Skarsgård and will focus on a mute bartender who is trying to track down his missing partner. In a recent podcast with Empire magazine, Skarsgård revealed that the film will premiere on Netflix, although it will also receive a limited theatrical release. 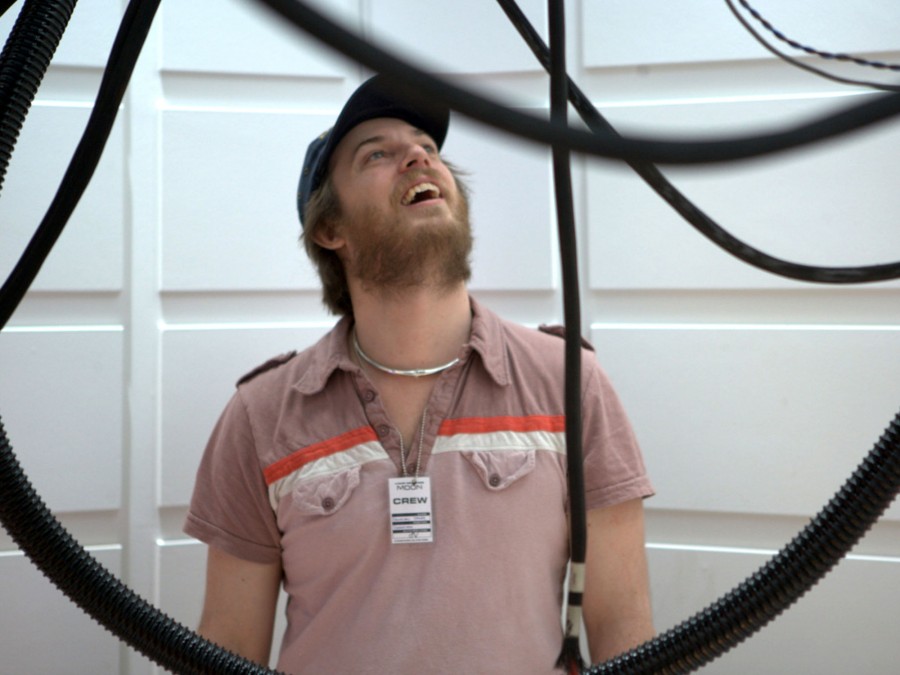 After directing a string of bigger, studio-driven projects, this looks like a great opportunity for Jones to return to his more indie-inclined roots. It will be interesting to see where he takes this more personal project next – Moon and Mute will reportedly form part of a trilogy – especially having secured funding on slightly more cosy scale.

Like many of the other big VOD players, Netflix are channelling their spend into cultivating a wide catalogue of original movies and shows, so in the future this could well be the main stomping ground for films that perhaps don’t quite have a broader mainstream appeal.