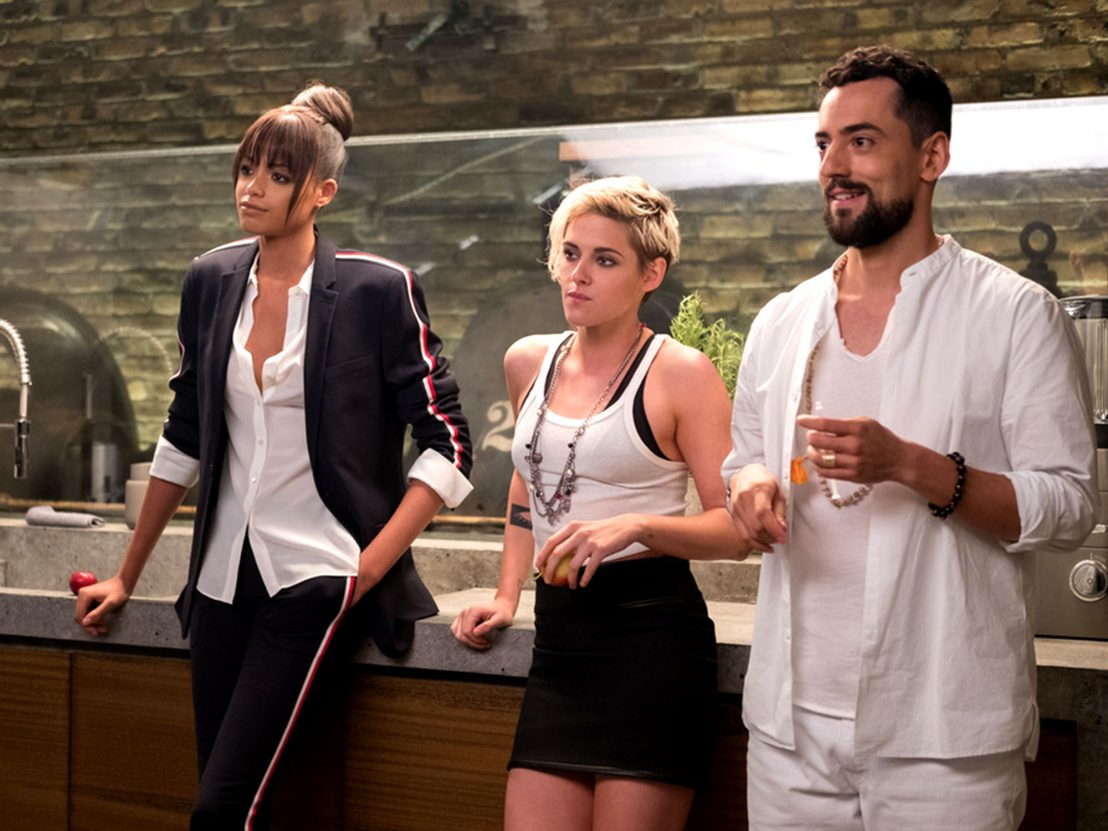 “I think women can do anything.” So teases Kristen Stewart at the beginning of the first official trailer for Charlie’s Angels, which more or less looks like the reboot we didn’t ask for but absolutely need in 2019.

Proving that she is an actor prepared to take on any role – as well as one who can rock basically any outfit – Stewart stars as super spy Sabina Wilson alongside Naomi Scott and Ella Balinska, the next generation of Angels working for the mysterious Charles Townsend, played by Patrick Stewart.

This new-look sisterhood of agents is called into action when a young programmer-turned-whistleblower reveals that the revolutionary product she’s developing is at risk of being weaponised. Aiding them in their mission is none other than writer/director Banks as Charlie’s trusty assistant, Bosley.

The trailer, which also gives fans an early hint of Ariana Grande, Miley Cyrus and Lana Del Rey’s tie-in single (the title of which has yet to be revealed), suggests that this female-powered reboot is going to be very different from both the original ’60s TV series and the McG directed 2000 film. Fingers crossed it doesn’t turn out to be another Ocean’s 8.