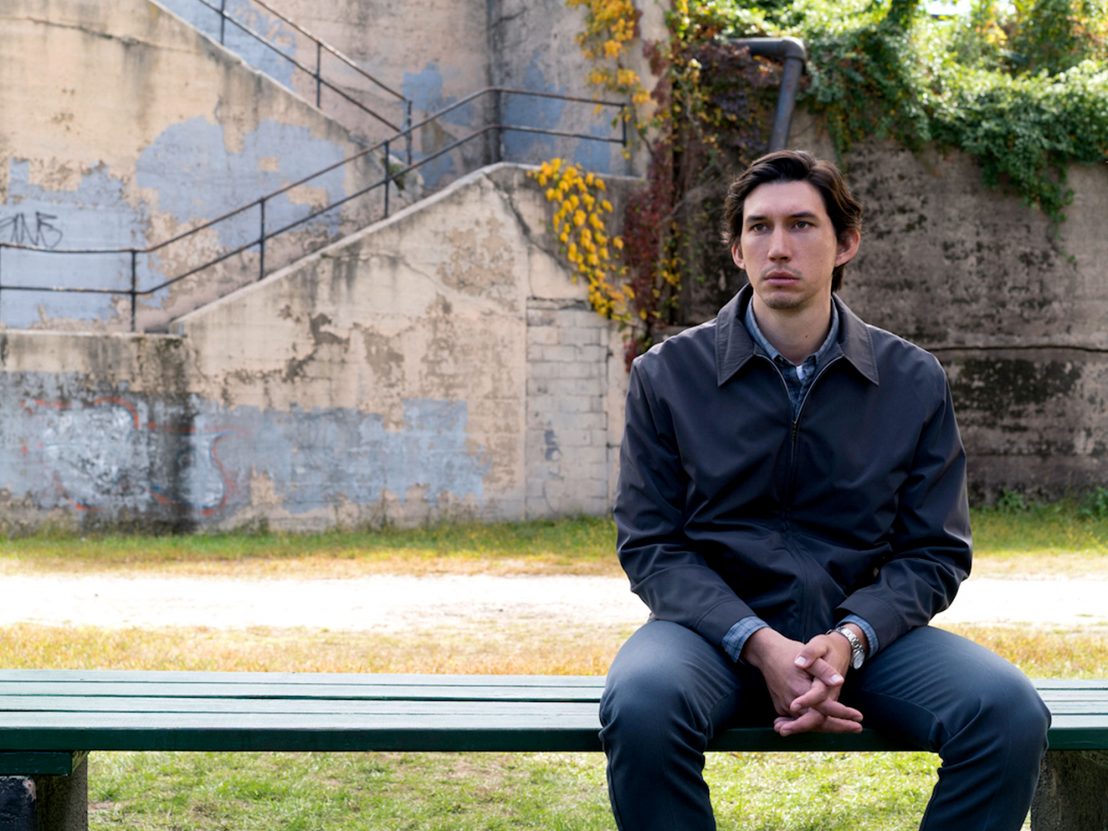 If longform narrative belongs to prose, then the image (figurative or literal) may be what makes a poem a poem. Cinema, aka the moving image, is perhaps least adversarial to this particular literary form. At its best, film interests itself in imagination and interiority, capturing with its visual language and limited runtime the unity of a poem – where every syllable and movement must count.

This is not always true of poet biopics, which typically seek to offer insight into their chosen subjects by studying their private lives and public personas. Some are by-the-book awards bait, others are more liberal with the raw material. But those that succeed always do so by letting us see on screen what otherwise only exists on the written page. Here are five films about poets we highly recommend seeking out. 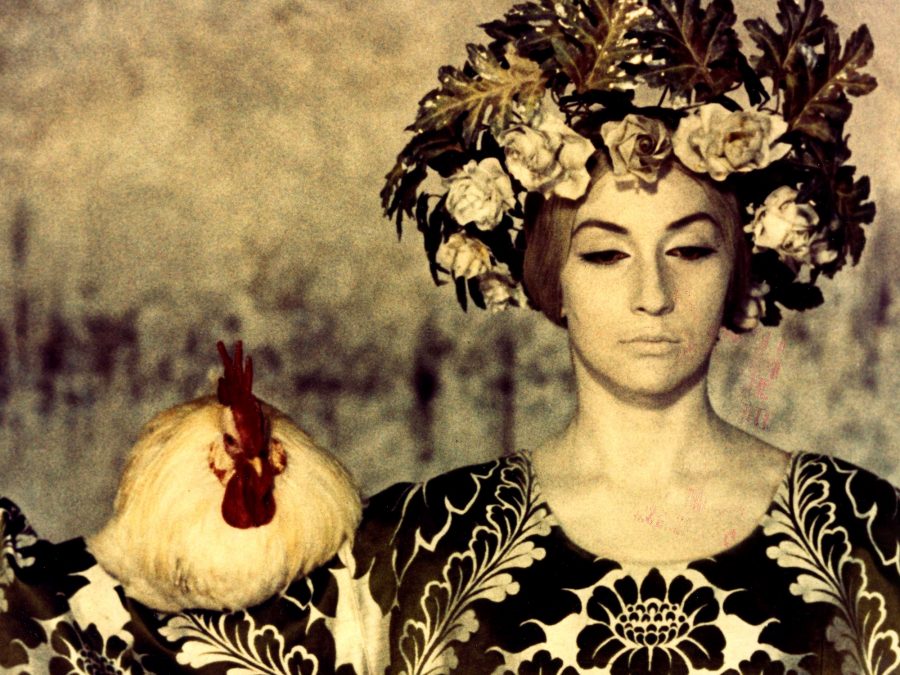 The Colour of Pomegranates (Sergei Parajanov, 1969)

At the outermost extremities of abstract filmmaking is Sergei Parajanov’s The Colour of Pomegranates. Upfront in its invocation of “the symbolism and allegories specific to the tradition of Medieval Armenian poet troubadours,” the film is – for better and worse – a sequence of jarringly juxtaposed images from which there are many readings. Through moving tableaux and a detour to the “Land of the Dead”, the film correlates writing and knitting, fabric in lieu of strips of celluloid or sentences — texts becoming textile. The Colour of Pomegranates is an experimental, free-association attempt to render the layered-ness of reality, the poet’s consciousness, their process and patterns of thought. 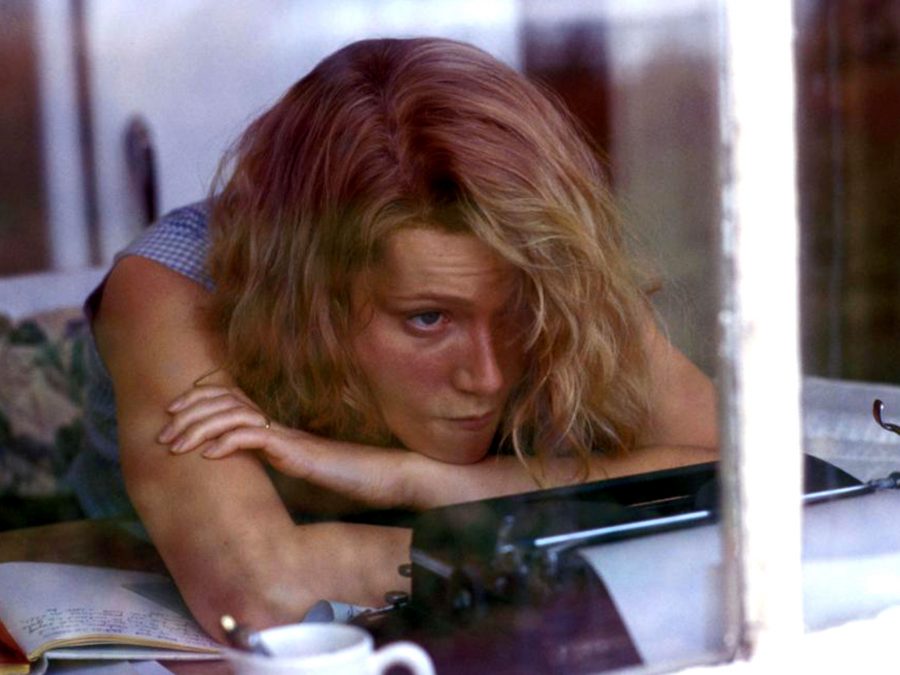 A tabloid biopic, condemned by the writer’s estate, Sylvia is surely no substitute for reading its subject’s confessional poetry. The film follows Sylvia Plath as an overachiever at Cambridge University where she meets big man on campus Ted Hughes. Their subsequent love affair and professional rivalry becomes the focus, wrapped up in a Sirkian melodrama that unravels into an erotic thriller. Yet Sylvia boast an intense, compelling central performance from Gwyneth Paltrow as the scorned and suicidal poet. The image of Plath, trance-like, hunched over a typewriter, whispering what became her most famous compositions to herself, lingers long after the credits role. 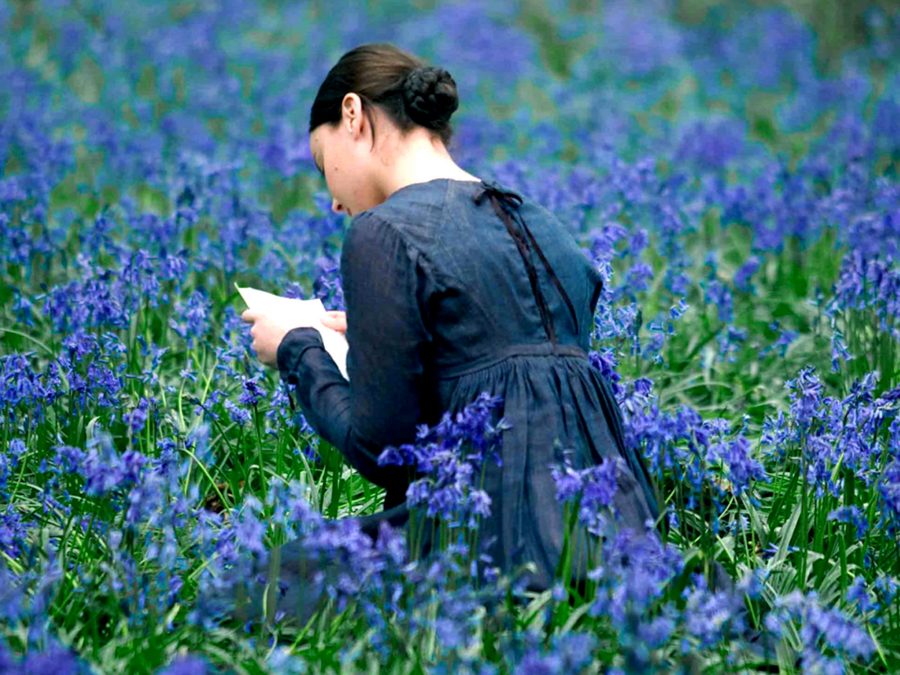 Jane Campion’s Bright Star chronicles the last two years in the life of John Keats (Ben Whishaw) via his relationship with Fanny Brawne (Abbie Cornish). With all of the brevity of a sonnet, it shows us how the budding poet’s death interrupted their dewy young love. Aching – a suitably swooning film for the foetal position – Bright Star champions poetry as what “soothes and emboldens the soul to accept mystery.” Its cinematography’s lush, opiate-appreciation of 19th-century Hampstead is particularly effective. Though the object of his affection, Campion’s reversal-of-the-muse is subversive in its subtle feminism, never elevating the art of penniless Keats above seamstress Brawne. 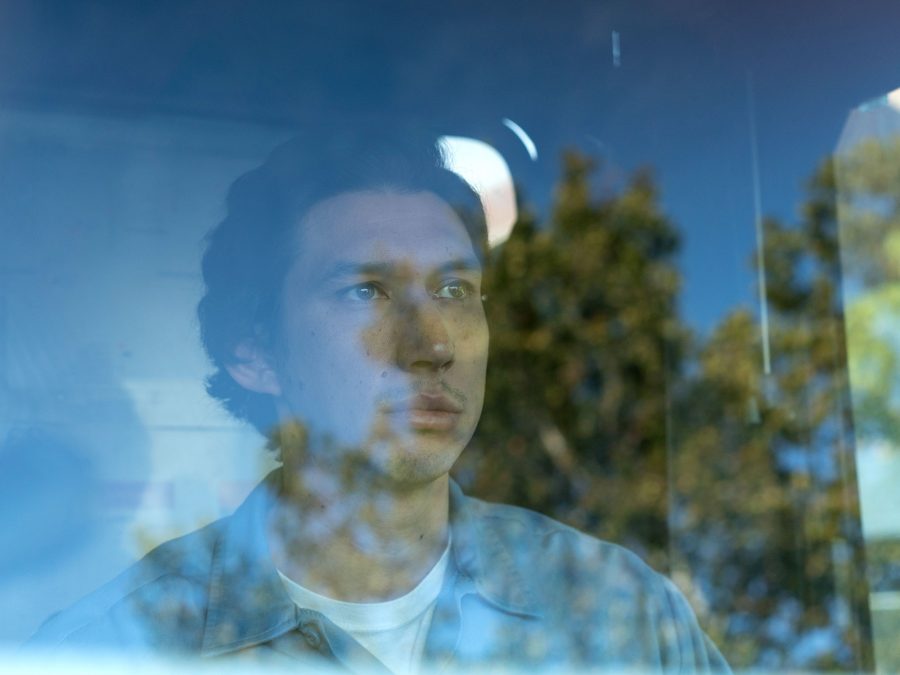 This question of inspiration is fundamental to Jim Jarmusch’s Paterson, the story of an everyman observer (Adam Driver) putting his low-key life into verse. The film seems ambiguously about the breakdown of a relationship, the imperfect symmetries between Paterson – successor to early 20th century “poet of reality” William Carlos Williams – and his extroverted wife, Laura (Golshifteh Farahani). Circling Williams’ mantra “no ideas but in things” (repeated in the film by Method Man), Paterson depicts the poet’s capacity to transform and transfigure, to find the rhymes of everyday life among the modernist geometry of the titular New Jersey town: the edges of an Ohio Blue Tip matchbox, folded clothes, circles of his Cheerios, the wheels on his articulated bus. 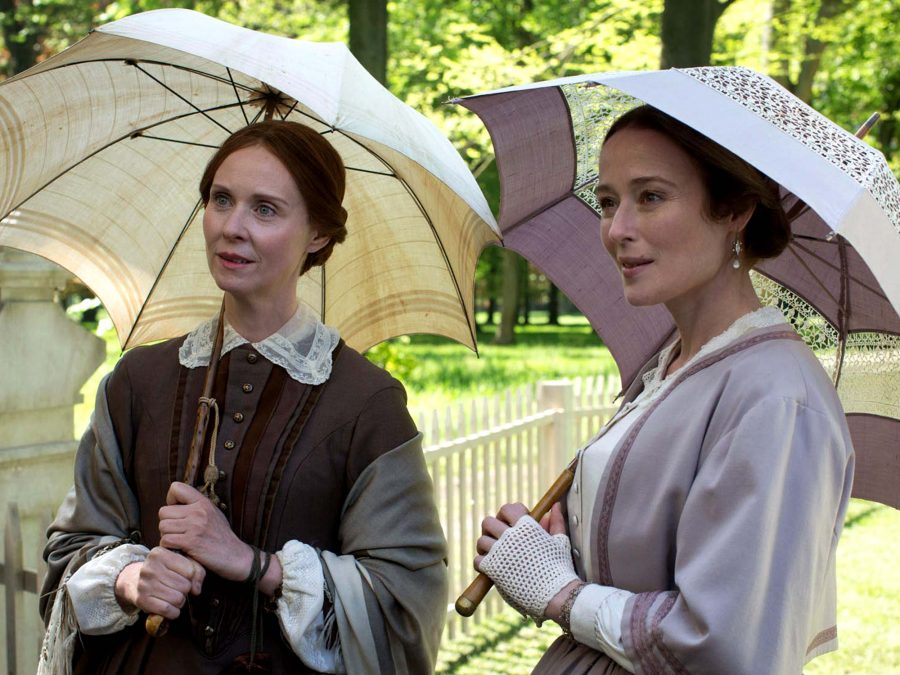 Terence Davies breaks from convention to capture Emily Dickinson’s wry humour, striking an ironic tone as unique and idiosyncratic as the great American poet herself. Buttoned-up, though at the same time giddy, even loose, A Quiet Passion reduces our distance from the reclusive, housebound poet, who did not have the luxury to outwardly pursue a career. Incorporating the agrammatical and hyper-hyphenated poetry in voiceover, the film is first eccentric and exaggerated in its emotion, humanising Dickinson as the original Gilmore Girl, then shook, asphyxiated in a slow suffering. Death is the lone man in Dickinson’s life. 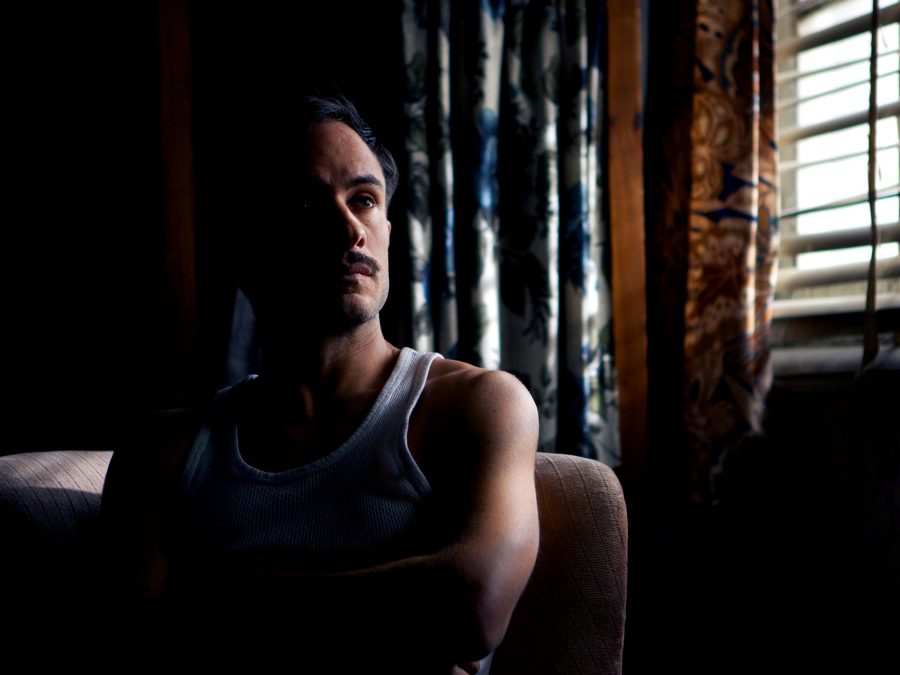 Trust Pablo Larraín to swap biopic of Latin American boom-time poet laureate in exile for postmodern crime caper on the construction of national identity. After No and Jackie, Neruda is another period film – one that reconstructs something that did not happen, that asks what has been left out of history, or unseen before now. With a metaphysical, magical realist twist, Neruda speculates on what is on the other side of linear logic or rationality, what is left in the shadow of the codes of the detective story. The film delivers not the events as they happened but instead makes a case for the abstract: Neruda’s legacy – not the man, but the mythology. 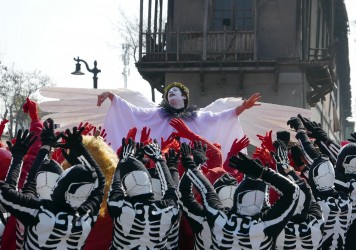 A poet is born in this autobiographical epic from Chilean maverick, Alejandro Jodorowsky.