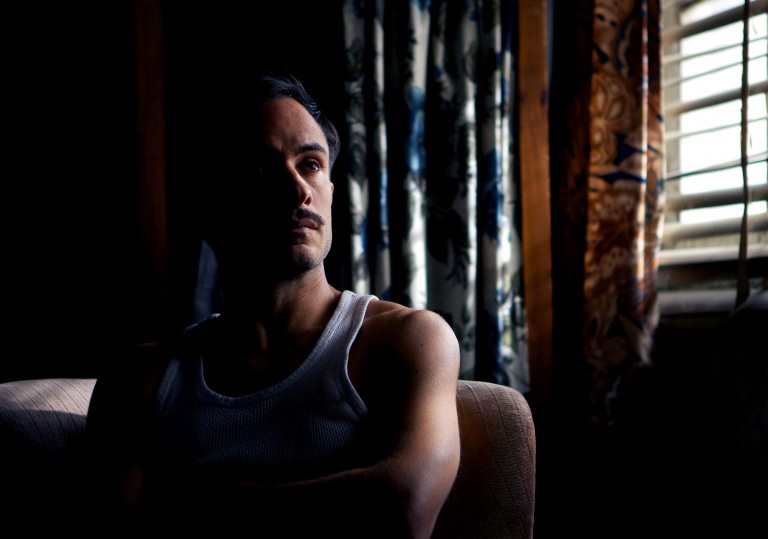 I am not jealous / of what came before.

With his films Tony Manero, Post Mortem and No, director Pablo Larraín mastered the art of talking about his country, Chile, while it was under the rule of Augusto Pinochet, while seldom speaking the despot’s name directly. In the same way that a black hole is an absence of light, only visible from the flickers that surround it, so too is Larraín’s Pinochet intangible but ever-present.

The director has taken quite the opposite approach with his two most recent films, placing his subjects front and centre in two remarkable pieces of work. To refer to either of them as biopics would be misrepresentative. Though his arch English-language debut, Jackie, is the more celebrated of the two, it’s difficult to resist the twinkling eye and sweeping lyricism of Neruda, which is both complementary to its American cousin and bracing in its own way.

Larraín has claimed that Chileans, “don’t build monuments” – even to the famous leftist writer. Instead, tribute is paid to Pablo Neruda’s memory by mixing an exquisite and irreverent cocktail of his passions: poetry, politics and pulp. Admittedly, the basic premise is grounded in reality. Don Pablo (Luis Gnecco) is a Communist senator, but goes on the lam when the party is banned by the president they helped elect, Gabriel González Videla (a brief cameo from the director’s regular muse, Alfredo Castro). Larraín is not interested in a historical chronicle of events, though. His concern is more vivacious and impressionistic.

In Neruda he sketches both man and icon; a slave to base desires, as well as the figurehead who his fellow Chileans consider to be one with their very land, rather than raised above them in bronze. Neruda was apparently an avid reader of detective fiction, and this affection frames a hugely enjoyable fugitive narrative. Hot on his trail, and providing an absurd deadpan voiceover, is Prefect Oscar Peluchonneau (Gael García Bernal) fresh from the pages of a dime-store novel.

“Half-moron, half-idiot,” he’s a Clouseau-esque nincompoop with a pitch perfect gait and self-serious moustache. He bristles ridiculously at Neruda’s politics (“Communists hate to work; they’d rather burn churches”) and bourgeois hedonism, but not enough to resist infatuation. As the paperback caper transcends into a hall of mirrors, their identities become inextricably entwined: cop and criminal, cat and mouse, character and creator.

The title may appear simple but it is entirely deliberate. Rear-projection and locations that switch without a break in the dialogue, or any explanation, could be formal tics, but they are more likely echoes of a carefully constructed reality and signals of a writer reconsidering his scene setting and amending his screenplay in front of the audience. It becomes ever more probable that the writer in question is Neruda himself, a maestro leading a cast of characters on a merry chase: “The poet has the fever of artistic spirits, who tend to think the world is something imagined.”

In a society that bandies around the term ‘post-truth’ and obsesses over the cult of personality, Neruda makes a fascinating one-two punch with Jackie – these are films expressly engaging with fallible national icons who are deeply engaged with crafting their own epic legends

I am not jealous / of what came before. 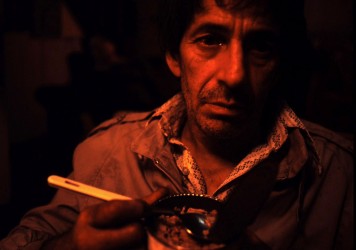