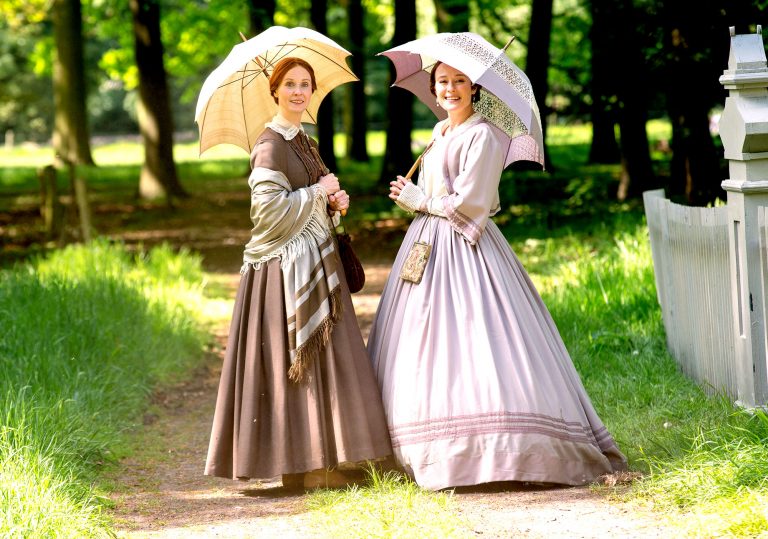 Our most eagerly-awaited film of the year.

The soul is there but the body is sometimes weak.

By focusing on such an ambitious time-span, Davies sacrifices the opportunity to deliver an apt spiritual body blow.

A quiet passion trickles through Terence Davies’ eighth feature, starting with the title, forming a tributary around a character, then pooling in the film’s centre, which is poetry itself. When John Goodman screamed, “I’ll show you the life of the mind!” in the Coen brothers’ 1991 film, Barton Fink, they could have been gesticulating towards a volume by Emily Dickinson.

In this flighty biopic, the life of the overlooked-in-her-time 19th century American poet is drawn from six biographies and an examination of her own words. It shows what a life looks like when a sensitive genius places reflections on existence ahead of existence itself. Strengths lie in this film’s commitment to understanding an extraordinary, reclusive woman, its weaknesses in a dogged fidelity to relaying the small events of each passing year.

Had the film offered an atmospheric and impressionistic slice of life, in the vein of Davies’ best film, 1992’s The Long Day Closes, it would have been even more potent. To an extent, this is autobiography. Davies often laments his lack of physical beauty. Despite being played by Cynthia Nixon, who radiates a pale fire, this Emily Dickinson is too self-deprecating to conceive of romance. She will not appear before a young male admirer, convinced that her looks would both repel him and shatter his attachment to her poetry.

This character logic is not established in order to be overcome by a dashing hero in the third act. It is the stubborn conviction of a woman reconciled to focusing only on the page and family. 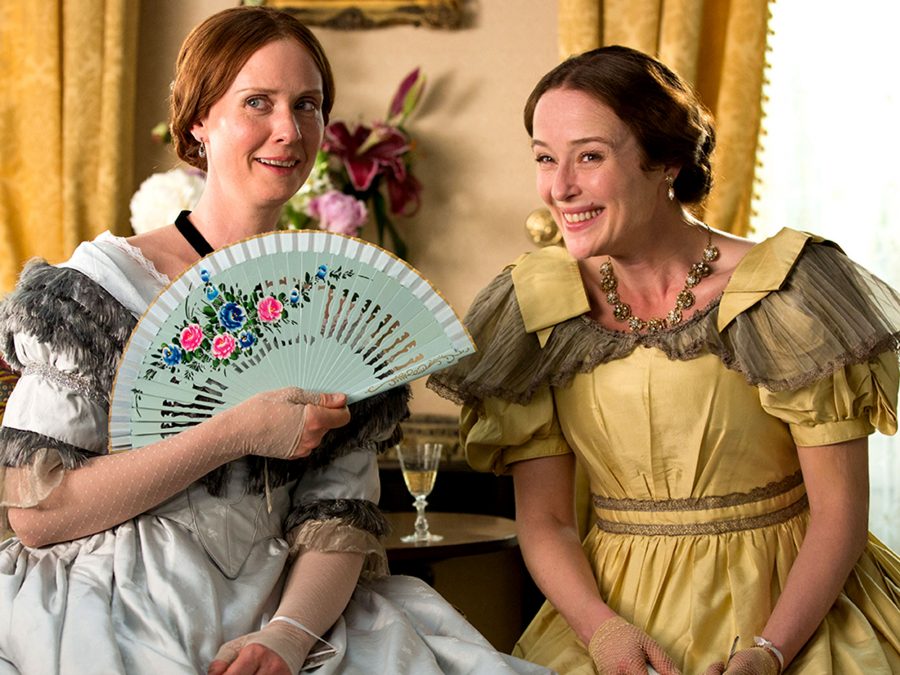 We begin by watching her precocious teen graduating from an academy (young Dickinson is played by Emma Bell). So begins a tussle to be taken seriously as a female poet as the years roll by until her untimely death aged 55 from kidney disease. How to cinematically render a life lived in the invisible space of mental wrangling? Anyone looking for action rather than conversation may want to apply elsewhere. A perky, parasol-twirling newcomer to the village constitutes an event, and the rest is milestones of time: sickness, death, the marriage of a sibling.

Dickinson is a lifelong spectator, but Nixon imbues her with pathos via an exquisitely pained sensitivity. Her brother Austin’s infidelity hits her hard, not because of busybody outrage, but because of passionate principles. She boldly challenges the religious norms of her household, but her soul remains her work station, and she holds loved ones to its punishing standards.

As Dickinson’s world is small, Davies makes sure that we occupy it fully alongside her. The detailed intimacy with which the interiors of her lifelong home are rendered makes the set feel almost theatrical. The best moments of the film are when Nixon reads Dickinson’s poetry – Davies having contrived a context. ‘I’m Nobody! Who are you?’ is read joyfully to a baby, but usually the poems are narrations over quiet scenes. Either way, her inflections match the beats and meaning of the words, and we see how Dickinson fleetingly ascends from the confines of life into the divinity of poetry.

Our most eagerly-awaited film of the year.

The soul is there but the body is sometimes weak.

By focusing on such an ambitious time-span, Davies sacrifices the opportunity to deliver an apt spiritual body blow. 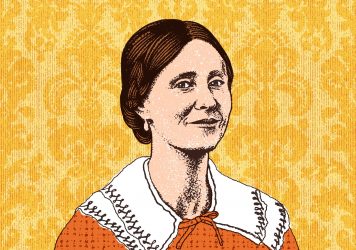 Cynthia Nixon: ‘It’s a juicy thing for an actor to get to do, a death scene’

The star of A Quiet Passion reveals how she conveyed her character’s mental and physical pain. 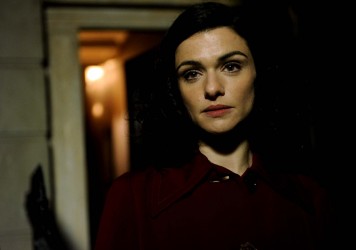