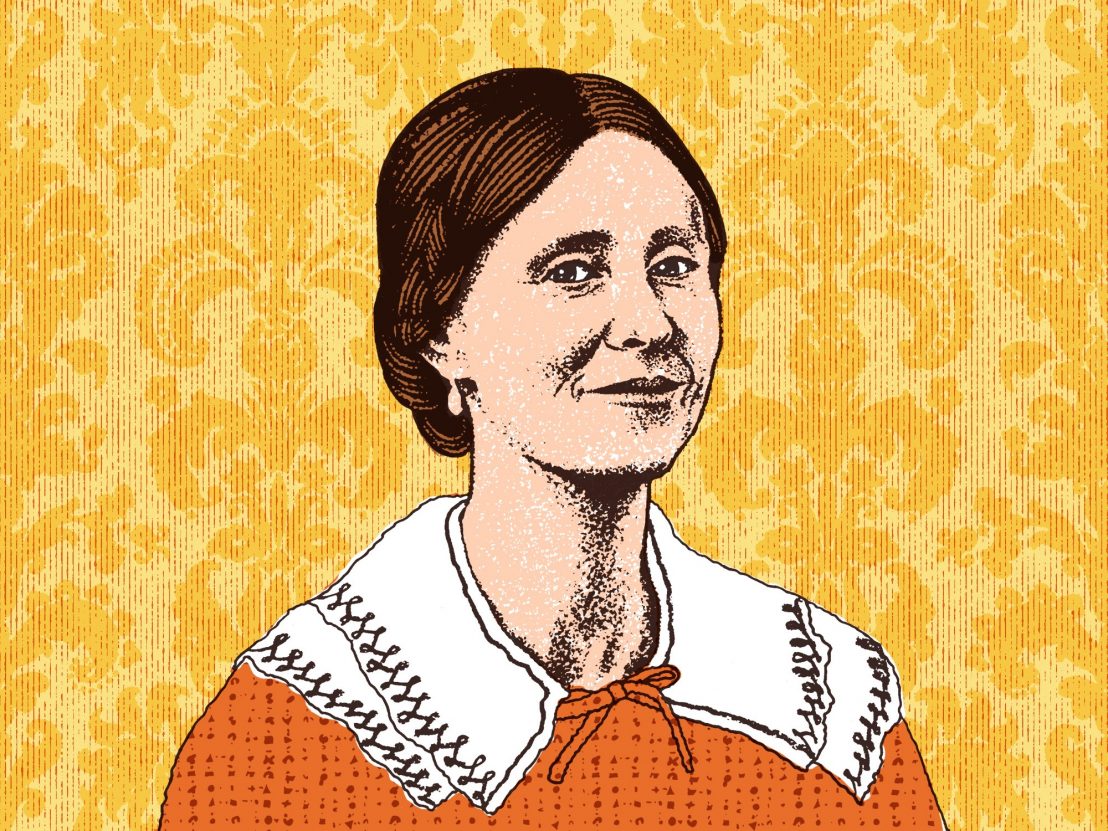 Cynthia Nixon: ‘It’s a juicy thing for an actor to get to do, a death scene’

The star of A Quiet Passion reveals how she conveyed her character’s mental and physical pain.

Prolific American poet Emily Dickinson lived out her highly introverted life at her family estate in leafy Amherst, Massachusetts, where she died aged 55 following a lengthy battle with Bright’s disease.

In a new biography by British director Terence Davies, a career-best Cynthia Nixon eloquently and powerfully conveys her character’s chronic mental and physical anguish – most notably in scenes that required her to act out increasingly violent, uncontrollable convulsions. We found out from Nixon how she drew from personal experience for the role, and why there’s never been a better time to be telling women’s stories.

LWLies: Emily Dickinson endured a great deal of emotional and physical pain throughout her life. As an actor, how difficult is that to externalise?

Nixon: She’s such a bundle of contradictions and she’s in so much pain a lot of the time. The last part of the film is where I really connected with her as a person, the torment of love and unrequited love or unfulfilled love at least.

The film was shot sequentially. How much does that help?

It’s very helpful in terms of the hair and makeup department and them being able to age you properly. But also particularly when you’re dealing with someone who becomes so infirm, because so many sad things happen to her near the end of her life. You do feel as an actor going through it… you feel like things are just being taken away from you, all of these things that you depend on and rely on.

The violent convulsions Emily suffers from are incredibly distressing to watch. How distressing were they to perform?

Well, I’ve played a few characters in recent years who have a terminal illness. I did a film called James White in 2015 and I also did a stage play called ‘Whip’, where my character is dying of cancer. I guess I’ve also seen some people die; I had some friends who died of AIDS in the ’90s. My father and mother died a few years ago…

There’s one seizure scene in particular which is extremely tough to watch.

That one goes on for a while. I actually didn’t really prepare for that scene. Luckily, we only did maybe two takes. My wife has seen the film now, and when we got to the seizure scene and I was like, ‘Yep, get ready now…’ I think it was quite distressing for her to watch.

Is death something that crops up much in your professional life?

I’m in my fifties now, and the truth is the older you get, the more death you see. But, you know, it’s a juicy thing for an actor to get to do, a death scene.

What kinds of roles do you look for these days?

I’m very lucky to be living exactly right now because I think now we have more focus on women’s stories and it’s partly because women are shown to have a better track record at the box office than people initially thought. Also, there’s just more female… everything. More female producers and writers and directors and actresses of a certain age who create vehicles for themselves.

I was led to believe that you were a kid, and then you were an adolescent and then you got married and settled down and then it was sort of the same until death. Nothing more happened. The older I get, the more interested I am in people my age. And not just my age, people 25, 30 years older than me. In the movie business, they’re always looking for stories that haven’t been told – well, I think those are some really interesting stories and there’s an audience out there that’s really hungry for it.

A Quiet Passion is in cinemas 7 April.