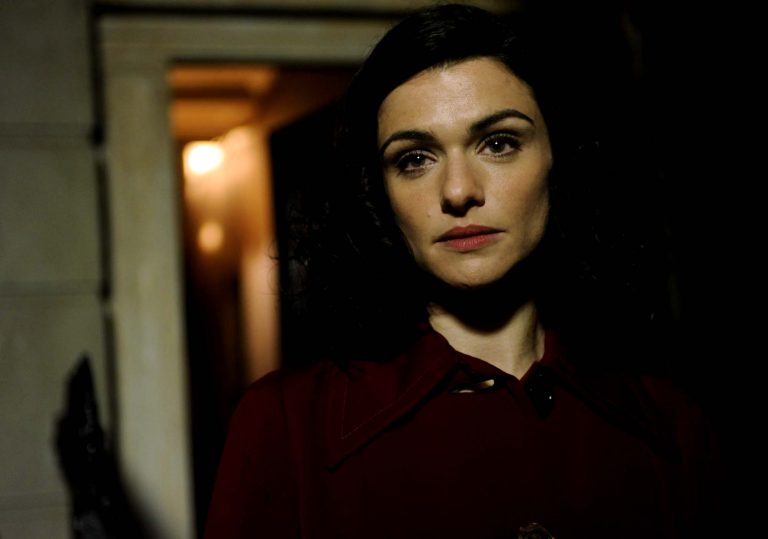 Deceptive in its depth of emotion, this is filmmaking of the highest order.

The return to filmmaking of Terence Davies always gives cause for celebration. A figure responsible for some of the finest works in post-war British cinema, Davies’ films are remarkable for their symphonic structures and meticulous sense of composition and attentiveness to detail.

Thematically, physical and emotional endurance, class, restrictive family ties and the destructive effects of religion and other dogma are recurring concerns. In all these regards, The Deep Blue Sea is classic Davies territory and a potent reminder of why he is a director to cherish.

Hester Collyer (Rachel Weisz) leads a privileged life in 1950s London. The beautiful wife of passionless but doting high court judge Sir William Collyer (Simon Russell Beale), Hester – in a material sense at least – wants for nothing. To the shock and dismay of those around her, Hester walks out on her marriage and life of luxury to move in with a dashing young ex-RAF pilot, Freddie Page (Tom Hiddleston).

Finding herself emotionally stranded and physically isolated, Hester feels Freddie drifting away from her, and in an attempt to win him back attempts suicide. Succeeding only in estranging her further, Hester is forced to confront all too clearly the foibles of the human heart.

Named after the dilemma of having to make the choice between two equally undesirable situations, The Deep Blue Sea is adapted by Davies from Terence Rattigan’s acclaimed play, which initially shocked British theatregoers with its frank exposure of national insecurities about sex and class. An uncompromising study of the fear of loneliness and the frustratingly unreliable nature of love, the play is now considered Rattigan’s crowning achievement.

In the hands of Davies – whose adaptation was endorsed by the Rattigan estate in the centenary year of the dramatist’s birth – the story of a destructive love triangle also reflects the state of early 1950s Britain, a country in the throes of post-war rationing whose sense of power, worth, wealth and identity has been eroded.

Post-war Britain has been very much a vital and recurring setting for Davies and here, with an insightful and perceptive emphasis on the position of women in the patriarchal 1950s, there is a clear lineage with 1988’s autobiographical Distant Voices, Still Lives.

Stripping away much of Rattigan’s exposition and many of the extraneous characters that inhabited the original production, Davies, a scholarly aficionado of the melodrama, gives contemporary audiences an almost unbearably moving and assiduously non-judgmental story about women’s lives and desires. By extension, the film also looks in a wider sense at the quest, frequently fruitless or at best fleeting, for individual fulfilment and freedom.

Handsomely designed (the sets and costumes are impeccable) and luminously shot by Florian Hoffmeister, The Deep Blue Sea, as is characteristic of Davies’ films, also makes exceptional and resonant use of music. A recurring leitmotif, Samuel Barber’s Violin Concerto gently underscores the emotions and, alongside the terrific and incredibly subtle performance of Rachel Weisz, is one of the film’s most fundamental and essential components.

Deceptive in its depth of emotion, this is filmmaking of the highest order. 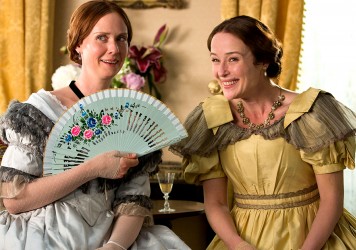