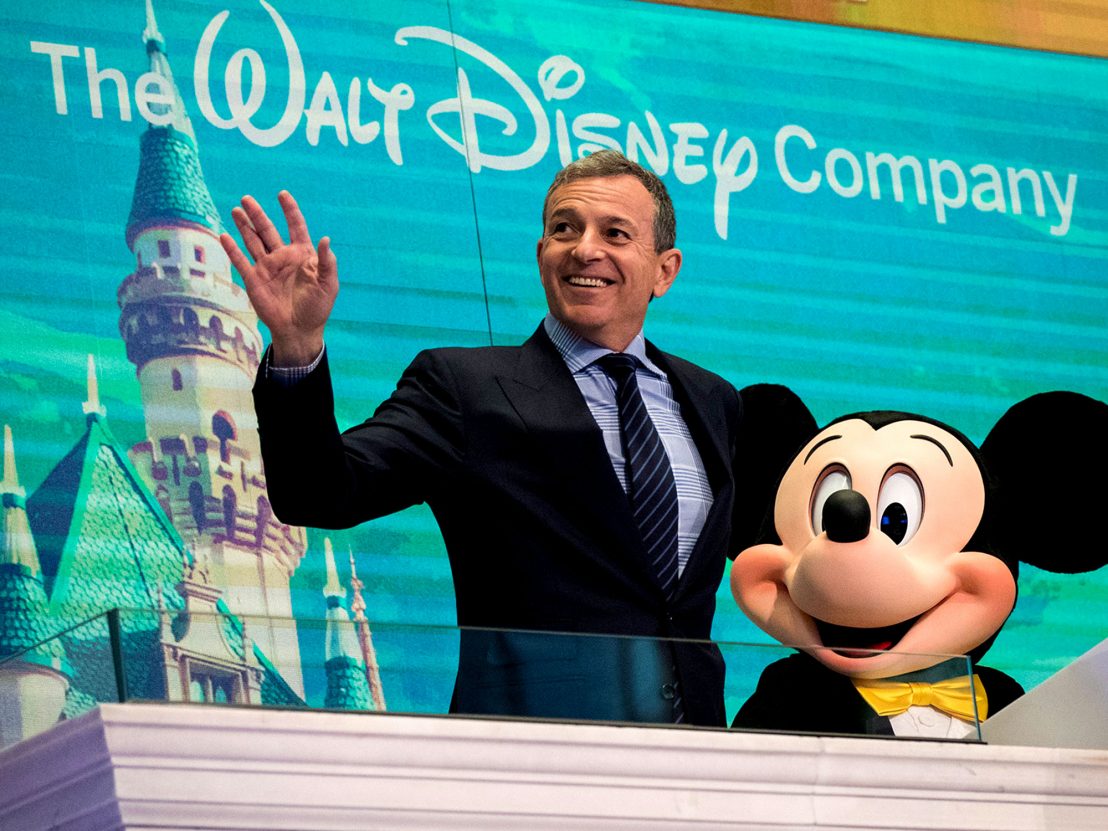 Though much of this weekend’s movie chatter concerned the Stateside release of Quentin Tarantino‘s latest picture, the biggest victory belonged to the ever-expanding Walt Disney Company. With five full months still left on the calendar, the House of Mouse has secured a position of total box-office dominance for the rest of the year.

Once Upon a Time in Hollywood may have edged out the computer-animated The Lion King remake at the ticket counter, but Disney still hit a significant milestone in terms of their collective year-to-date grosses. The Hollywood Reporter notes that the windfall now stands at a mind-boggling $7.67 billion for global ticket sales, breaking the previous record of $7.61 billion that Disney had set in 2016. (And we’ve still got the undoubtedly lucrative sequels to Maleficent and Frozen left on the board.)

With Avengers: Endgame, Captain Marvel, Aladdin, Toy Story 4, and The Lion King, they’ve claimed the top five box-office spots in America. Aladdin, Captain Marvel and Endgame have all surpassed the billion-dollar mark (The Lion King is expected to join them soon), with the latter surpassing Titanic to become the highest-grossing movie of all time. It’s Disney’s world, we’re just paying them to live in it.

For those invested in The Fate of the Cinema (which sounds like a studio tentpole that would not earn a billion dollars), the outlook has been largely gloomy. Over at the Guardian, Guy Lodge penned an op-ed positing the dissolution of the Disney colossus as the only measure for staving off the film industry’s impending existential crisis. In the event that Disney’s creative teams continue to devote more resources to their imaginatively bankrupt remakes than their charming animated features (the next Moana, the next Coco) in the long term, the prognosis looks grim.

But those in search of optimism needn’t look so hard to find it. In August, Walt Disney Studios Motion Pictures will release Ready Or Not, a thoroughly grown-up horror film chockablock with blood and cursing. The fate of their recent acquisition 20th Century Fox and their specialty/indie releasing arm Fox Searchlight seemed unclear, but Disney has more capability than ever to get films like Ready Or Not made and out there.

Even for those readers uninterested in the common rabble’s Disney films, the ripples of their power can still be felt, for better and for worse.