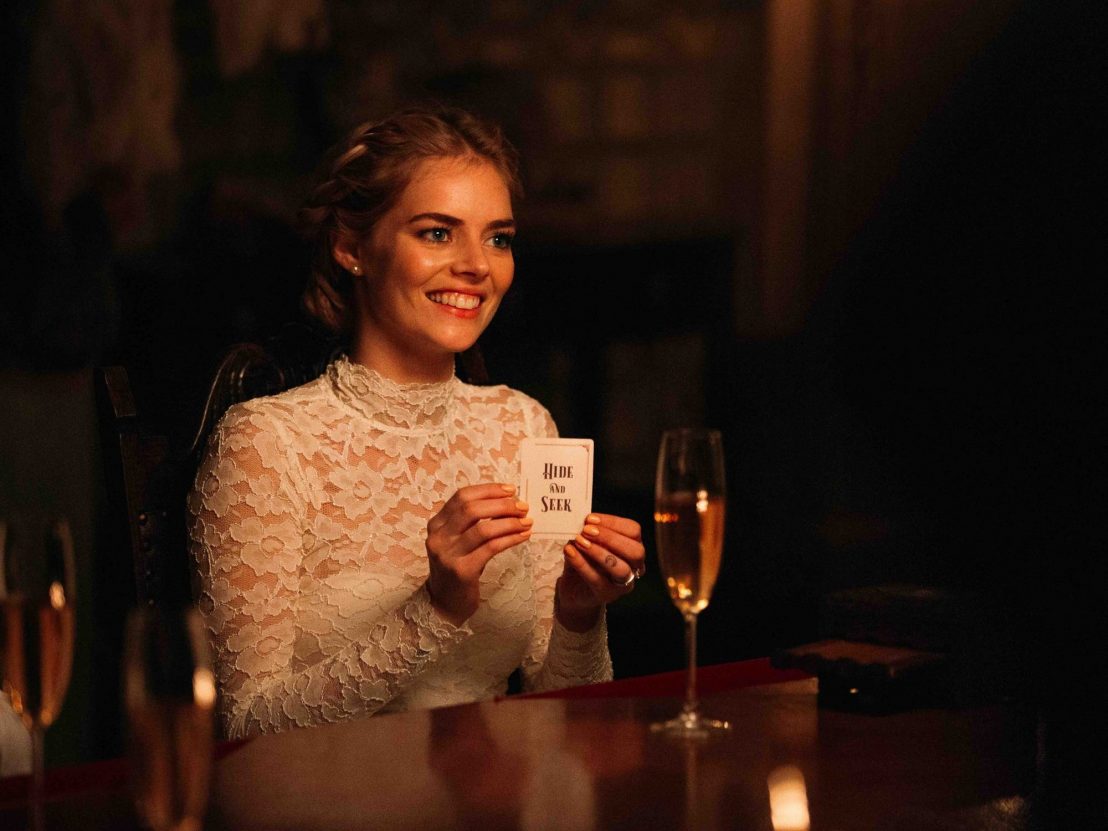 Between the travel, awkward conversation, mediocre food, and attempted murder, weddings can be a real drag. Though that last one may be unique to Grace (Samara Weaving), the beleaguered blushing bride whose nuptials take a violent turn in the newly released trailer for Ready or Not.

Her husband Alex (Mark O’Brien) seems too good to be true: handsome, charming, and heir to his family’s vast fortune accrued in the gaming industry. Imagine her surprise when it turns out that he really is, and that she’ll have to weather a peculiar round of hide-and-seek before his eccentric family will allow her to join their ranks.

What begins like an off-key chamber comedy takes a hard right turn into nightmare territory as the family members (including Andie MacDowell a sinister Adam Brody) take up assorted weaponry and begin hunting her down in a more high-stakes fashion than Grace had prepared for. So sets the scene for a night of lacerations, decapitations, severings, and other various terrors.

This nuts-and-bolts horror project comes from indie stalwarts Matt Bettinelli-Olpin and Tyler Gillett, both contributors to the well-liked anthology films V/H/S and Southbound. Their latest feature will be their first in cooperation with Fox Searchlight (A Disney Company™!), and while the footage in the trailer reflects a clear bump in resources, it would appear that they haven’t lost their touch for mordant humor and inventive kills.

If nothing else, it’ll be the first wedding film to make creative use of a crossbow. Think Melancholia (the golden-hued color-grading will make that easy) meets You’re Next, and you’re in the general neighborhood.

Ready or Not comes to cinemas in the US on 23 August, and then the UK on 27 September.

David Squires on… Space Jam 2 and other sport movie reboots 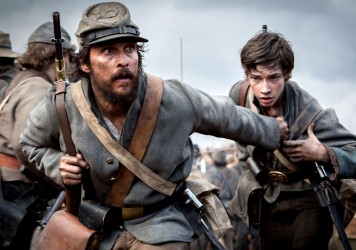